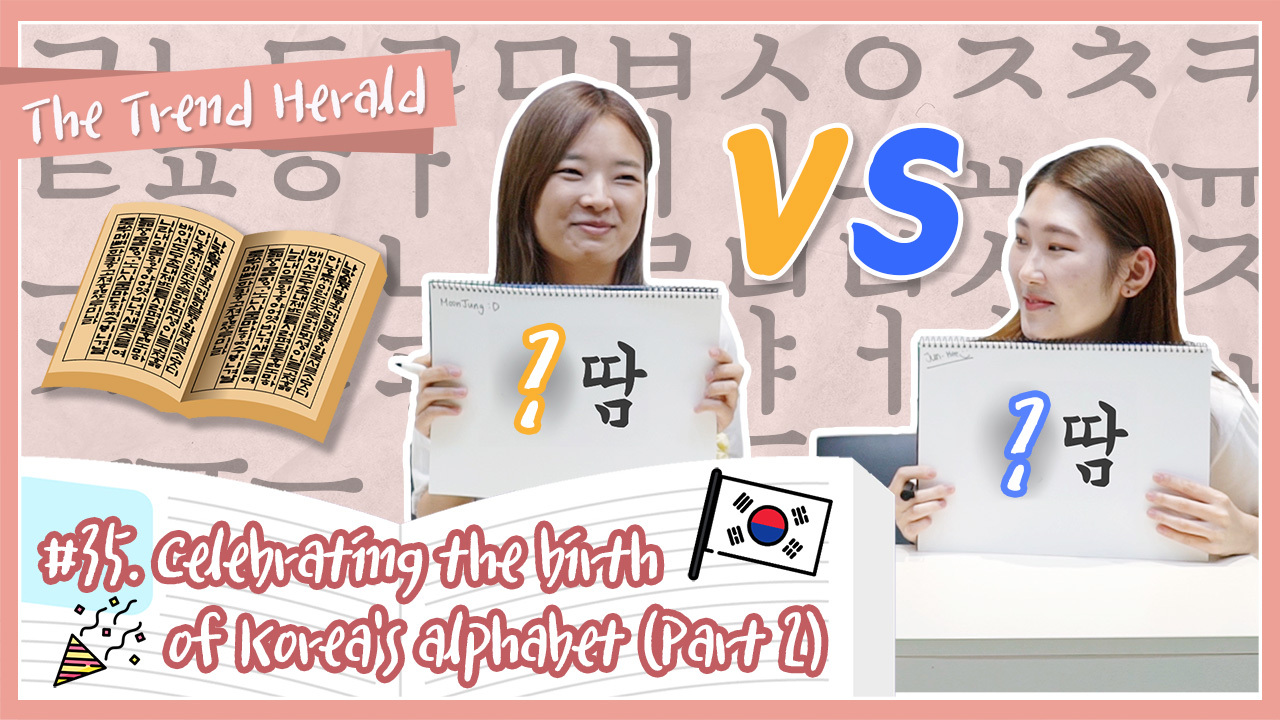 South Korea celebrates the 574th Hangeul Day on Oct. 9, commemorating the creation of the Korean alphabet.

Hangeul is the writing system for the Korean language, consisting of 24 letters. King Sejong of the Joseon era led the invention of the easy-to-learn writing system with a group of talented scholars in order to promote the literacy level of the general populace. The official Hangeul system was promulgated in 1446.

Hangeul Day was inaugurated in the 1920s by several scholars when the language was strictly forbidden under Japanese colonial rule. It eventually became a national holiday in 2013.

The Korean writing system has 14 consonants and 10 vowels, the combination of which forms syllable blocks. Basic vowel shapes are formed to betoken the three salient elements of the universe -- the sky, earth and people. The consonant letter shapes reflect the different positions of a human mouth during phonation. Five compound consonants and 11 compound vowels also compose an additional 16 common letter sounds.

The word “Hangeul” is a combination of two Korean characters -- “han” and “geul.” The term “han” translates into great, and “geul” means word. The combined word means “great alphabet.” Please check out the video if you wish to delve into the aesthetics of Korea‘s beautiful script.