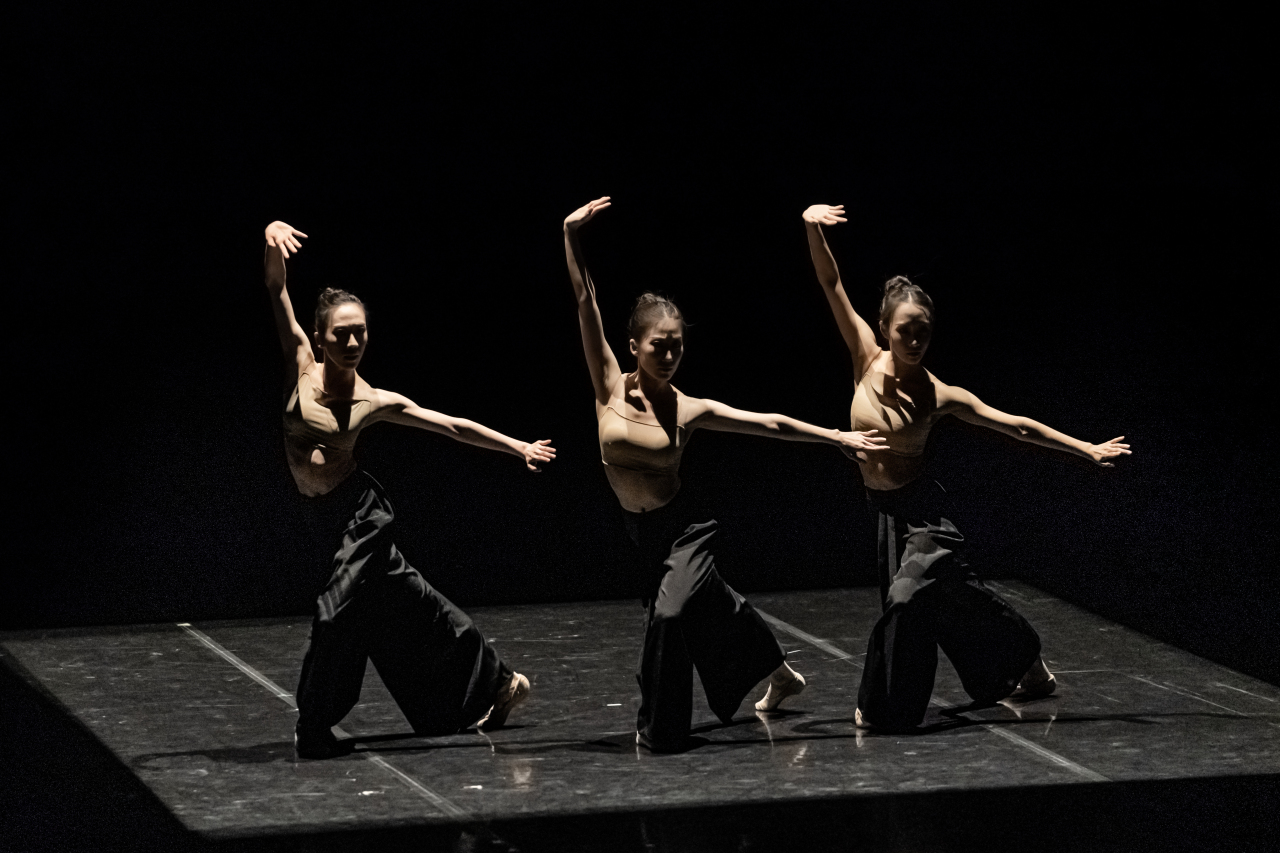 Founded by the International Dance Association in Moscow in 1991, Benois de la Danse is a prestigious international ballet prize, known as the Oscars for ballet. The annual ballet prize is awarded for prominent accomplishments in choreography made during the previous year and presents gala performances staged by the award’s nominees.

This year’s Benois de la Danse, however, was moved to next year due to the COVID-19 pandemic. The ballet award has been replaced by the online project, “Benois de la Danse. Pages of History,” streaming the gala performances at the Bolshoi Theatre of Russia from 2015 to 2019 on the official YouTube channel of Benois de la Danse at 7 p.m. on Fridays, local time in Moscow.

The project, which kicked off in July, has showcased around 25 choreographed works, and Kang’s “Into the Pulse” was listed for a September showing, according to KNB. Kang’s ballet piece will be presented at 1 a.m. on Sept. 19 in Korea time. The KNB will also showcase the ballet piece on its official website at 6 p.m. on Friday.

Her modern ballet choreography includes “Into the Pulse,” “Shape of Panthers” and “Heonanseolheon-Suwolgyeonghwa.”