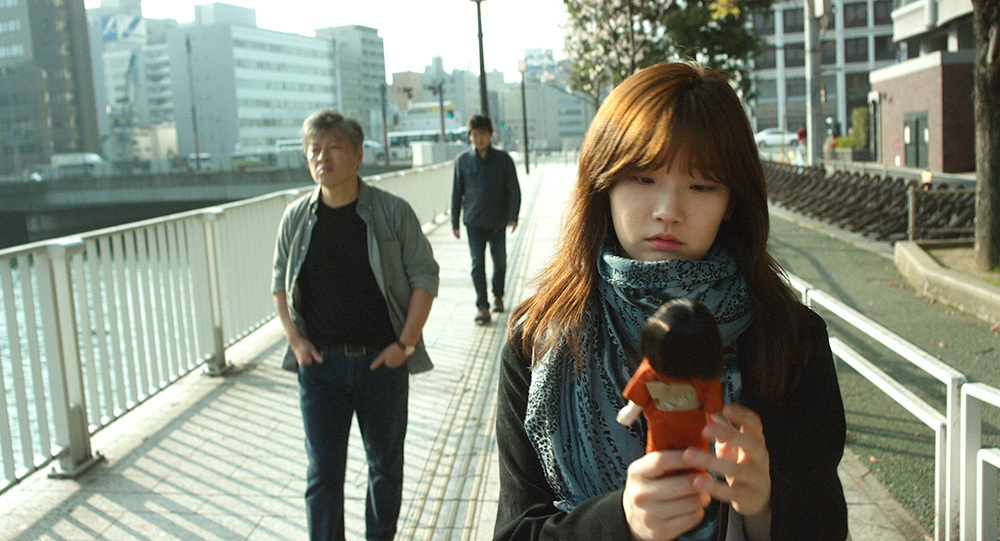 So-dam (Park So-dam) takes Je-moon (Yoon Je-moon) to Fukuoka to reconnect him with his long estranged friend Hae-hyo (Kwon Hae-hyo). The two men parted ways 28 years earlier after falling in love with the same woman. In Fukuoka, So-dam is able to communicate without speaking the same language, and understand people’s minds without talking to them. With this mysterious woman, the two men set off on a journey through their memories. 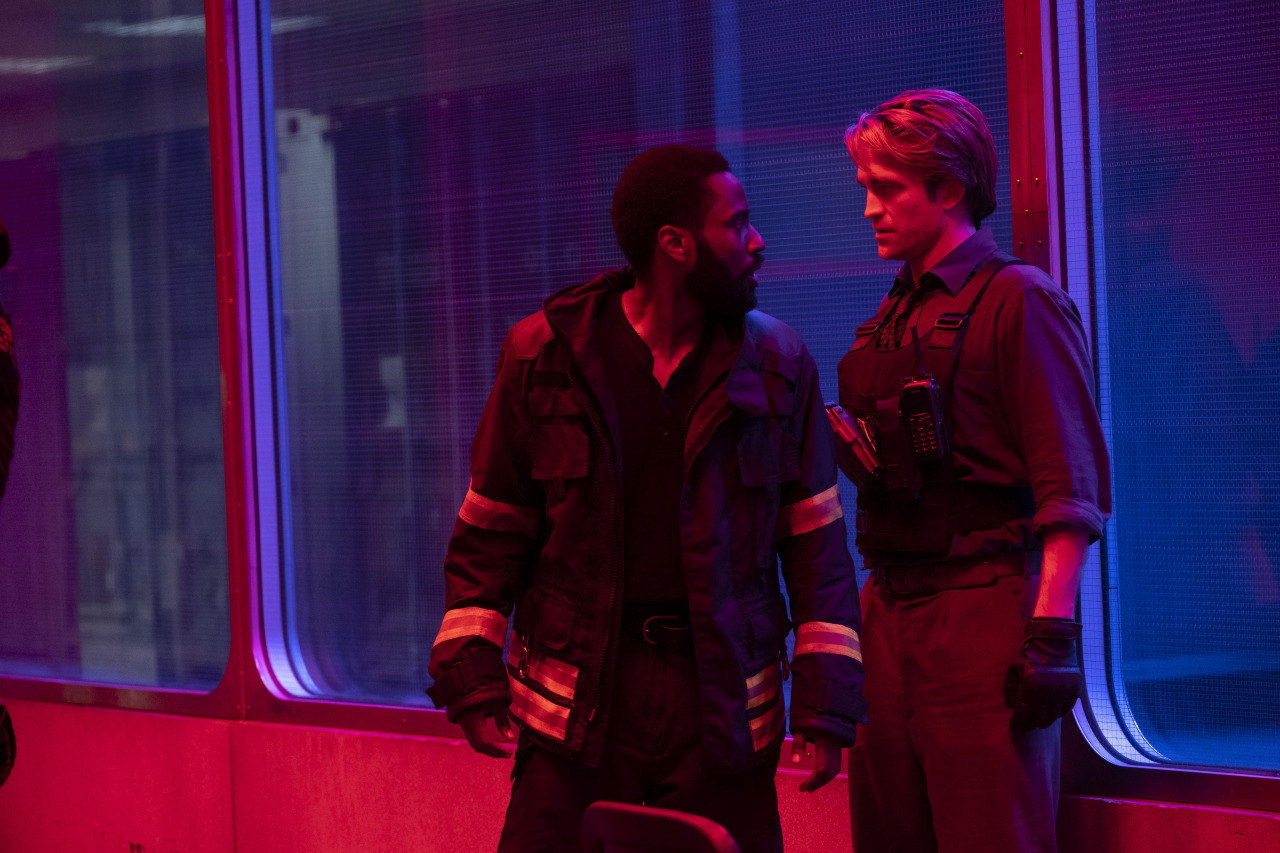 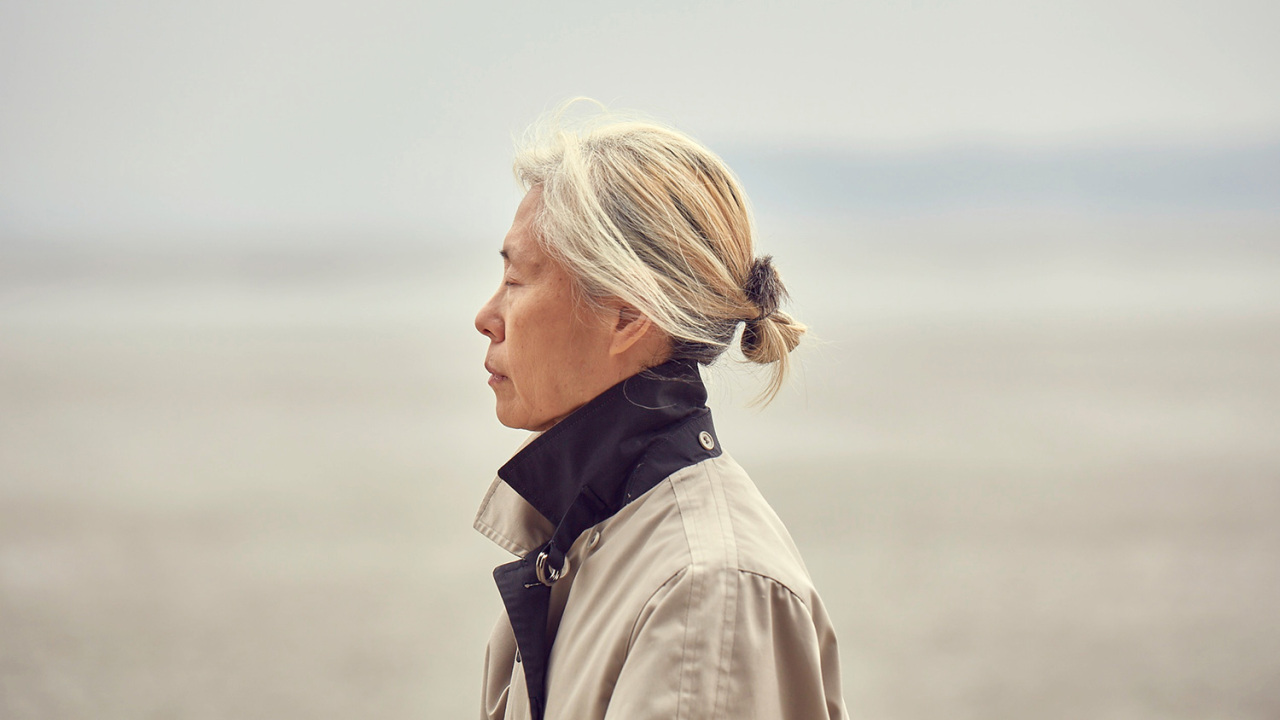 The ederly Hyo-jung (Ye Su-jeong) is sexually abused by a 29-year-old male nurse’s aide during physical therapy. When she reports the case to police, wary young officers wonder if she may be suffering from dementia. When no one seems to believe Hyo-jung, who has no family or friends, her roommate Dong-in (Ki Joo-bong) investigates the case and speaks to the suspect to persuade him to turn himself in. 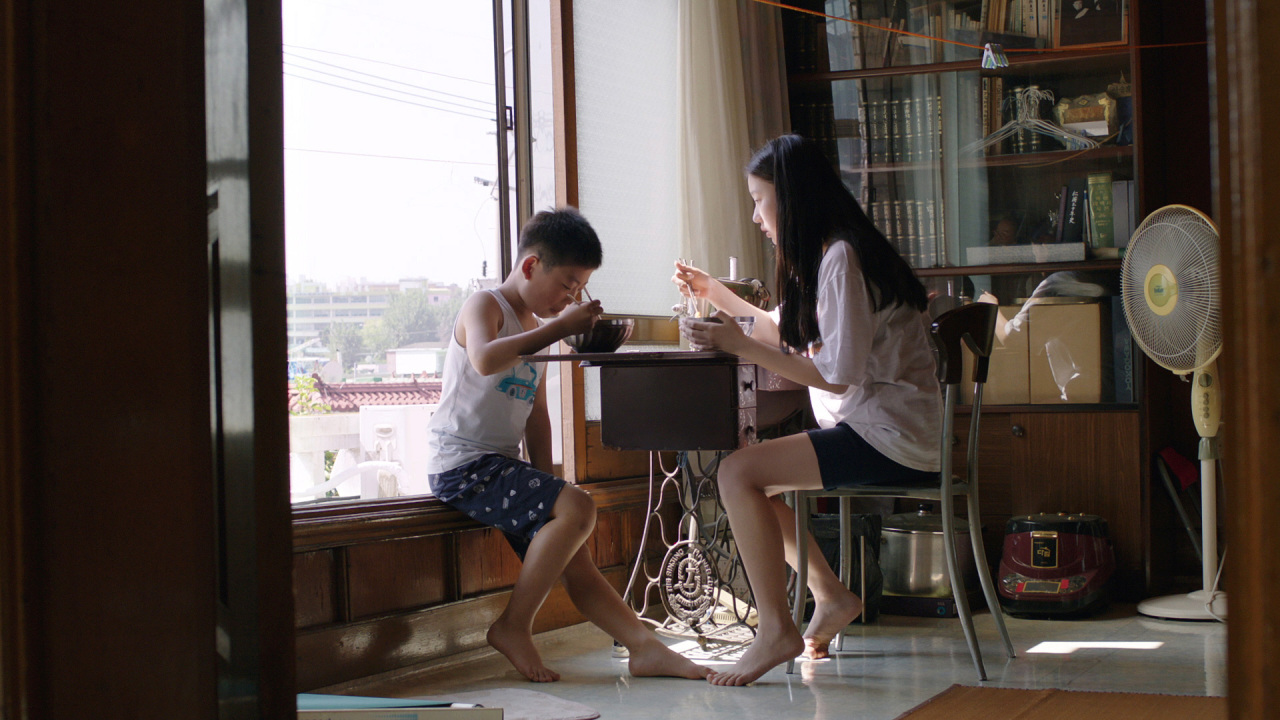 Byeong-ki (Yang Heung-joo), his daughter Ok-ju (Choi Jung-un) and son Dong-ju (Park Seung-jun) leave Seoul and move in with the children’s grandfather on the outskirts of the capital. After a few days, Byeong-ki’s younger sister Mi-jung (Park Hyun-young) also settles in with them after deciding to divorce her husband. The old two-story house, where Byeong-ki and Mi-jung had once lived as children, once again becomes a new home for the two siblings.