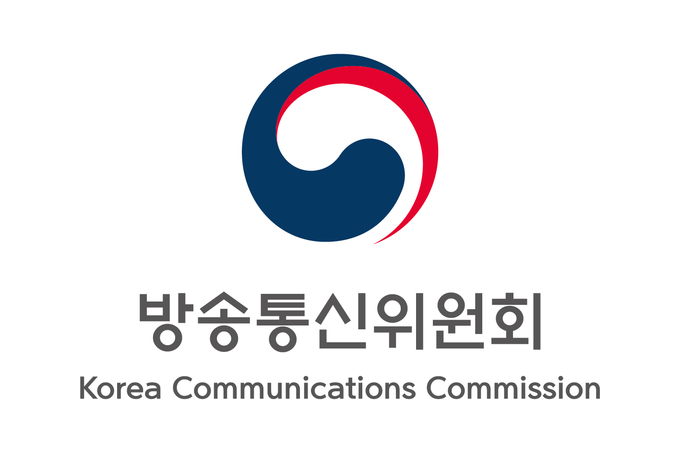 Local startup companies Wednesday have submitted a petition to the Korea Communications Commission, asking for an investigation into whether Apple and Google are violating laws related to in-app purchases.

According to an alliance of local application developers and startup firms, Apple has been forcing developers to use their specific in-app purchase system since 2011, through which the company takes around 30 percent commission from purchases by users.

Google might apply an in-app purchase module and commission to every application on its platform, according to industry sources. The practice has been applied only to game apps in Korea.

“While the 30 percent commission rate is too high in itself, it is more problematic that they force a specific payment system for the app markets,” Korea Startup Forum President Choi Sung-jin said.

The two companies’ shares in the application market is 87.8 percent, according to the Ministry of Science and ICT’s report in 2019.

Choi added that while large developers and contents providers might have room to negotiate a commission rate with the platform providers, smaller firms or startups cannot afford to and that it could eventually lead to raise in app usage fees.

The local offices of Apple and Google did not provide comments on the issue.