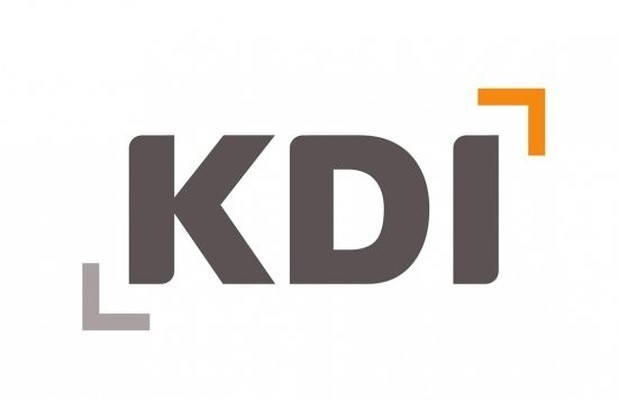 After months of reeling under the coronavirus pandemic, the South Korean economy is showing signs of recovery upon the slower pace of decline in economic activity at home as well as in outbound shipments, a state-run think tank said Sunday.

“South Korea’s economic slump has been alleviated as the spread of the new virus slowed down, fueling economic activity across industries,” the Korea Development Institute said in its monthly report on economic trends.

It was the first time in six months that KDI used the words “alleviated economic slump” instead of “economic contraction.”

In a sign that the country’s economy may have bottomed out, the growth of industrial production in June rose sharply to 0.7 percent from minus 5.7 percent a month earlier, data showed.

Mining and manufacturing recorded a production decline of minus 0.5 percent, an improvement over the 9.8 percent contraction seen a month earlier. This is because the automobile, machinery equipment and food sectors experienced moderate losses in production compared with the previous month.

Production in the service sectors increased to minus 0.1 percent from minus 4 percent as wholesale and retail trade contracted minus 0.4 percent, as compared with minus 4.5 percent a month earlier. The financial and insurance activities and the real estate business surged by 15.7 percent and 12.6 percent, respectively, in the same period.

Meanwhile, retail sales increased by 6.3 percent, marking a sharp rise from the 1.7 percent posted the previous month. Sales of passenger cars jumped 56.2 percent from a month earlier, accounting for the overall increase in retail sales.

“Domestic consumption was revived in June mainly due to the government’s temporary stimulus packages such as emergency disaster relief funds as well as an increase in days of operation across industries thanks to a slowdown in the number of coronavirus infections,” the KDI report said.

As coronavirus lockdown measures have eased for major trading partners, the manufacturing industry also saw a rebound both in outbound shipments and in the capacity utilization rate -- a measurement of productive capacity and output -- in the same period. The decline in exports improved to minus 3.5 percent from minus 12 the previous month, while the capacity utilization rate gained some 5 percentage points on-month to 68.3 percent.

Despite the recovery in consumption and exports, the KDI said the country faces economic uncertainties as a result of growing tensions between the United States and China. The US recently ordered China to close its consulate in Houston, Texas, accusing it of stealing intellectual property.

As a result of the escalation in the US-China economic friction and other external uncertainties such as the prolonged coronavirus crisis, July’s seasonally adjusted business survey index for manufacturing increased from 51 to 57, while the figure for all industries increased from 56 to 60, but both figures remained well below the baseline of 100, data showed.