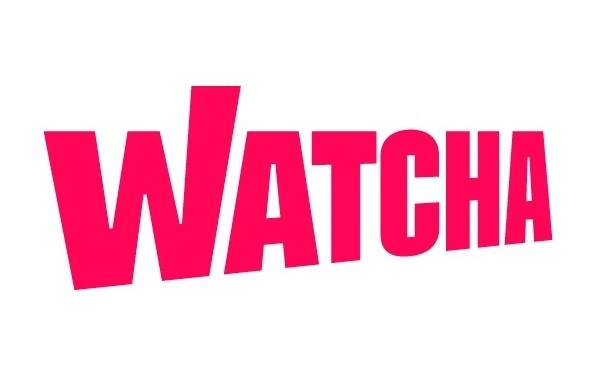 South Korean video-streaming company Watcha released an official statement Wednesday evening in response to the pending termination of deals with the firm and two other domestic over-the-top service providers.

Earlier Wednesday, the Association of Korean Buyers and Distributors of Foreign Films announced that its members would stop providing content to Watcha, Wavve and Tving until the OTTs accepted a payment system that would return more royalties to the buyers and distributors. Under the envisioned system, users would pay to view individual films instead of accessing them through monthly subscription plans offered by the OTTs. The 14-member association said the decision was made during a public hearing among its members last month.

The content providers argue that the current payment system for subscription video on demand puts them at a disadvantage. Content providers are paid according to how many view counts their content receives in proportion to total view counts for all content on the platform. The number of views is not taken into consideration, and neither is the length of the content.

“While TV dramas and variety shows consist of several episodes that are less than an hour long, films are viewed only once -- each one running for two hours. It is unfair for the films to be rewarded based on overall view counts,” the association said in a statement, warning that such a system might mislead consumers into thinking films are not worth paying for.

In the case of the global streaming service Netflix, the company purchases publication rights from the providers, rather than paying according to viewing hours or counts.

Watcha rebutted the association’s claims, arguing that the group is denying the OTT service’s role in the film industry.

“The final destination of a new film -- after being released in the theaters and moving onto distribution on transactional video on demand (TVOD) services, including internet protocol television (IPTV) -- is the subscription-based streaming services, such as Watcha,” the company said in Wednesday’s statement.

“We have been working to introduce outdated films to consumers and provide new means of profit for the royalty holders, and the association’s request for a separate pay-per-view system for films goes against the OTT service model,” the company said.

Watcha has accepted the association’s call for a meeting with the three streaming platform operators in August.

Wavve told The Korea Herald on Thursday that the company is also willing to participate in the discussion. According to a public relations official from Wavve, the company allows providers to choose between monthly subscription and pay-per-view payment methods for each movie title.

The association’s decision means that around 400 films currently provided on the platform will no longer be available after this month, Watcha said, out of some 80,000 items of content.