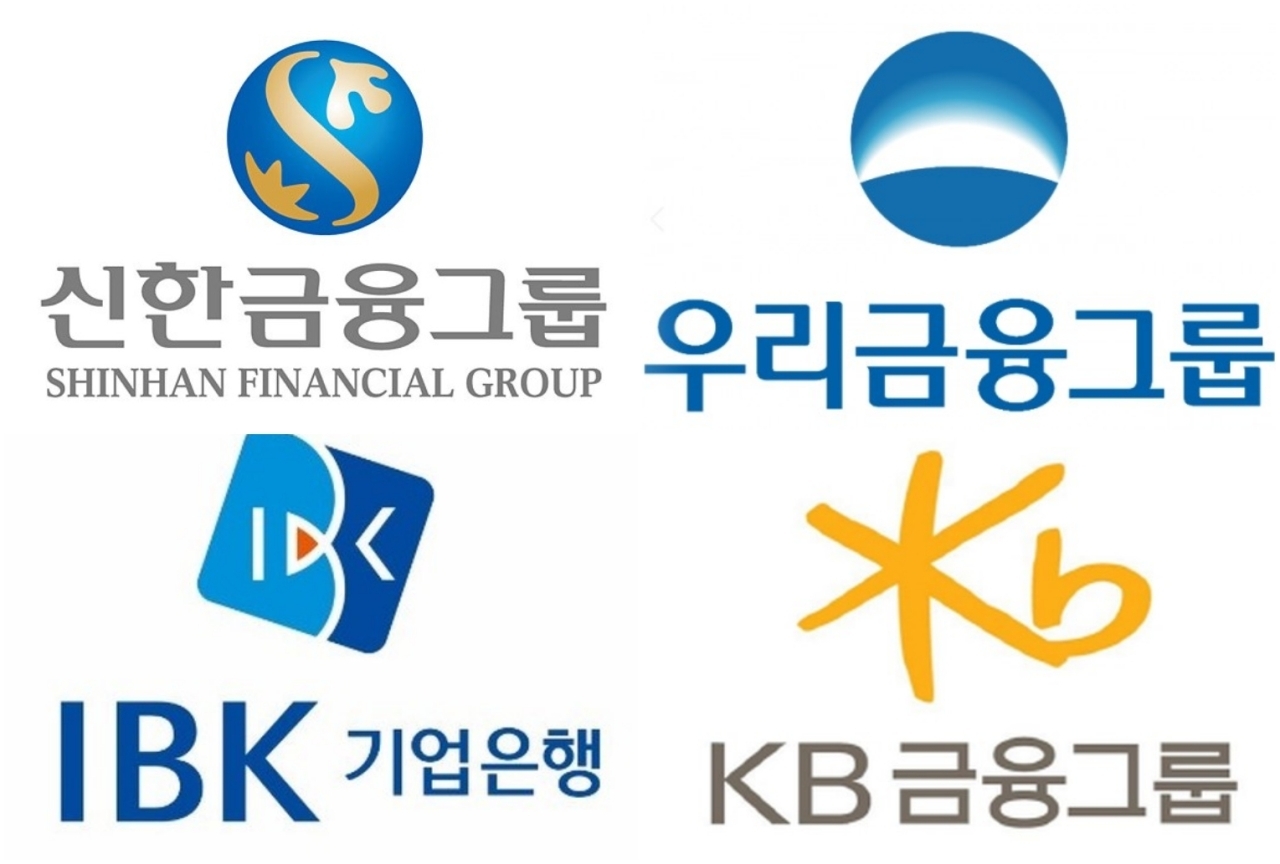 The performance of South Korean financial groups was all over the map in the April-June period, and the coronavirus pandemic is prompting many to draw up digitalization plans for the second half of the year.

The nation’s list of top groups by earnings got a reshuffle in recent weeks, with Shinhan Financial Group -- which had maintained the top spot for some time -- handing over the crown to KB Financial Group.

Shinhan Financial said Friday it posted net profit of 873.1 billion won ($725.9 million) in the second quarter, down 6.4 percent on-quarter and 12.3 percent on-year. Besides dealing with the coronavirus pandemic, it had to set aside reserves to compensate investors for losses tied to two large-scale hedge fund scandals.

A week after those shocking revelations, Shinhan Financial Chairman Cho Yong-byoung announced at a forum for group CEOs that “digital leadership” would be added to their evaluation criteria. This indicates that the group now expects its leadership to come up with ideas to harness digitalization to propel it back to the top spot.

KB Financial on July 23 vowed to invest 9 trillion won by 2025 in several projects related to the government’s “Korean New Deal” stimulus package. Consisting of the Green New Deal and the Digital New Deal, the package aims to combat the economic setbacks caused by COVID-19 through digital and green innovation.

Woori Financial Group, which in May changed its slogan to “Digital first, change everything,” is asking all its employees to participate in an online course on “digital transformation and IT information content.” The course focuses on educating employees about the latest trends in technology, including the “fourth industrial revolution,” information technology and artificial intelligence. Group Chairman Sohn Tae-seung oversees Woori Financial’s digital innovation committee, established to bring about swift digitalization.

The group saw its net profit plummet on-year by 45.3 percent to 682.1 billion won in the second quarter.

Hana Financial Group is also offering digitalization courses, which focus on skills such as coding, and recently said it would invest 10 trillion won in projects tied to the Digital New Deal and the Green New Deal. It plans to expand support for the manufacturing industries, smart industrial complexes, 5G infrastructure and data centers.

It reported a second-quarter net income of 693.9 billion won, up 4.2 percent from a year earlier.