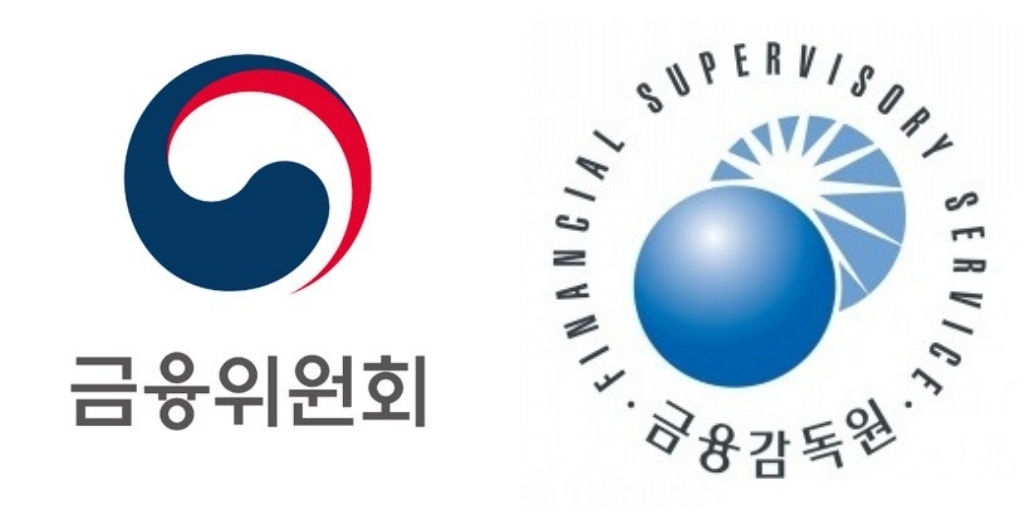 In an effort to stem unfair practices and illegal activities, South Korean authorities propose to set up a system to oversee non-holding financial conglomerates, which have been in the blind spot of regulations so far.

The Financial Services Commission and Financial Supervisory Service made an advance legislation notice Friday about an act to reinforce the supervision of non-holding financial giants, including Samsung Group, Kyobo Group, and Hyundai Motor Group.

Under the new rules, local financial groups meeting the following three conditions-- total assets of more than 5 trillion won ($4.2 billion), operation of two or more different financial services such as banking or insurance, and ownership of financial companies authorized by the FSC -- will be subject to the financial authorities’ strengthened supervision, officials said.

In addition, the non-holding financial groups will be obligated to introduce an evaluation scheme for monitoring their capital adequacy as well as an internal control system. It will also become mandatory for the financial conglomerates to report detailed information on risk management procedures, financial soundness or governance structure to the FSC as well as local financial markets.

“The authorities will closely communicate with different stakeholders and experts while pushing for the enactment of a legislation concerning the supervision of financial conglomerates,” an FSC official said.

The new legislation will be considered by the parliament in September this year after it passes the legislation and judiciary committee between July-August, a key panel in charge of the passage of bills.