[Eye Plus] Honoring the brave on 70th anniversary of Korean War 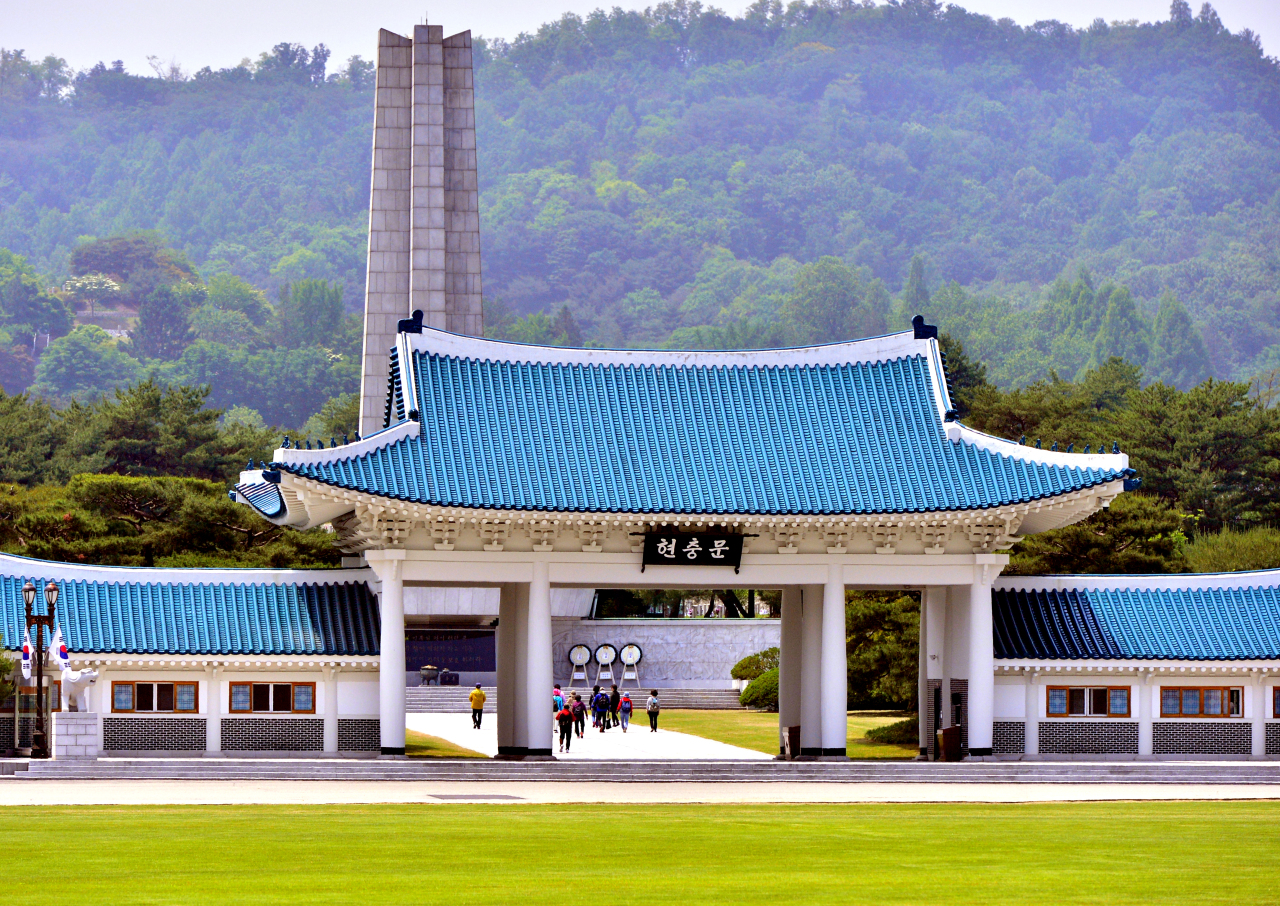 Every June, South Korea commemorates the 1950-1953 Korean War that cemented the division of the Korean Peninsula. 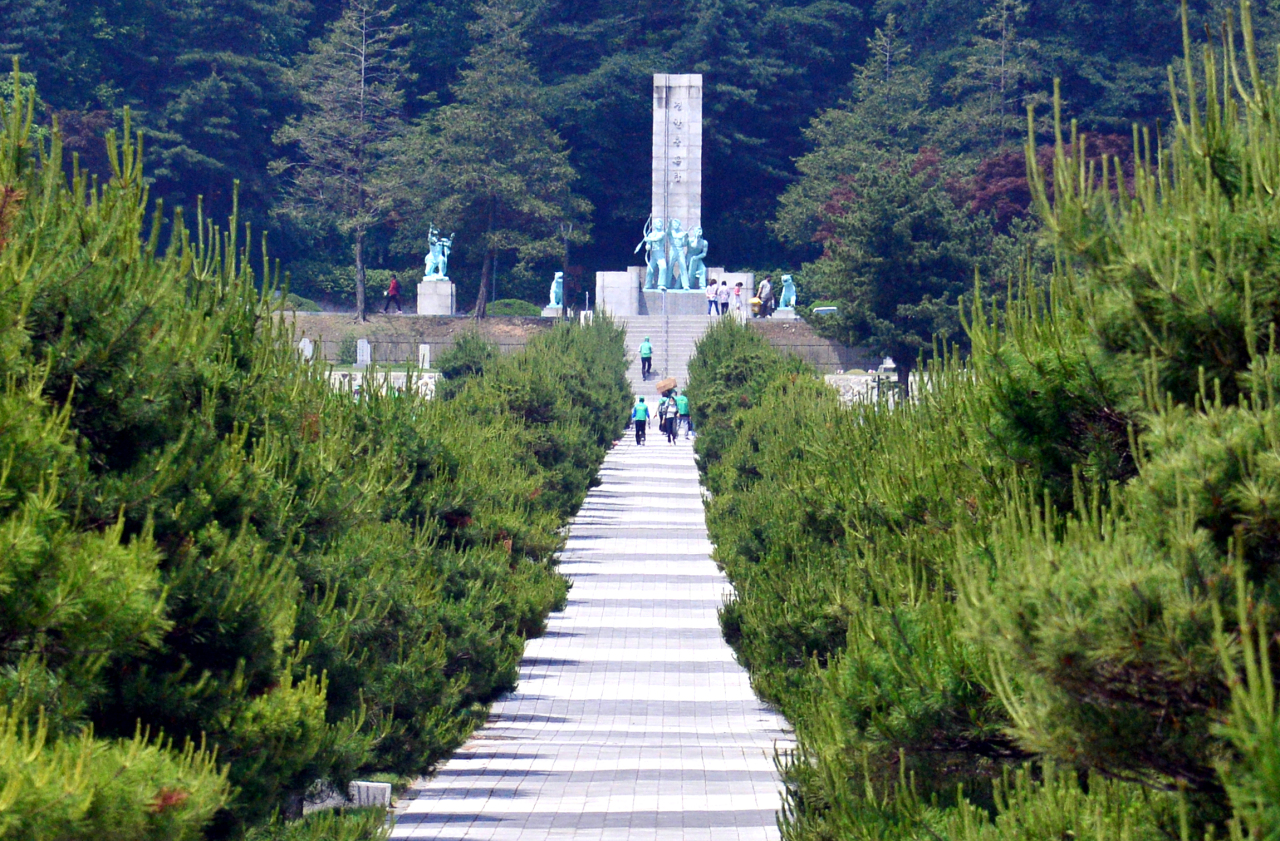 This year marks the 70th anniversary of the war that began on June 25, 1950, when North Korea invaded the South. 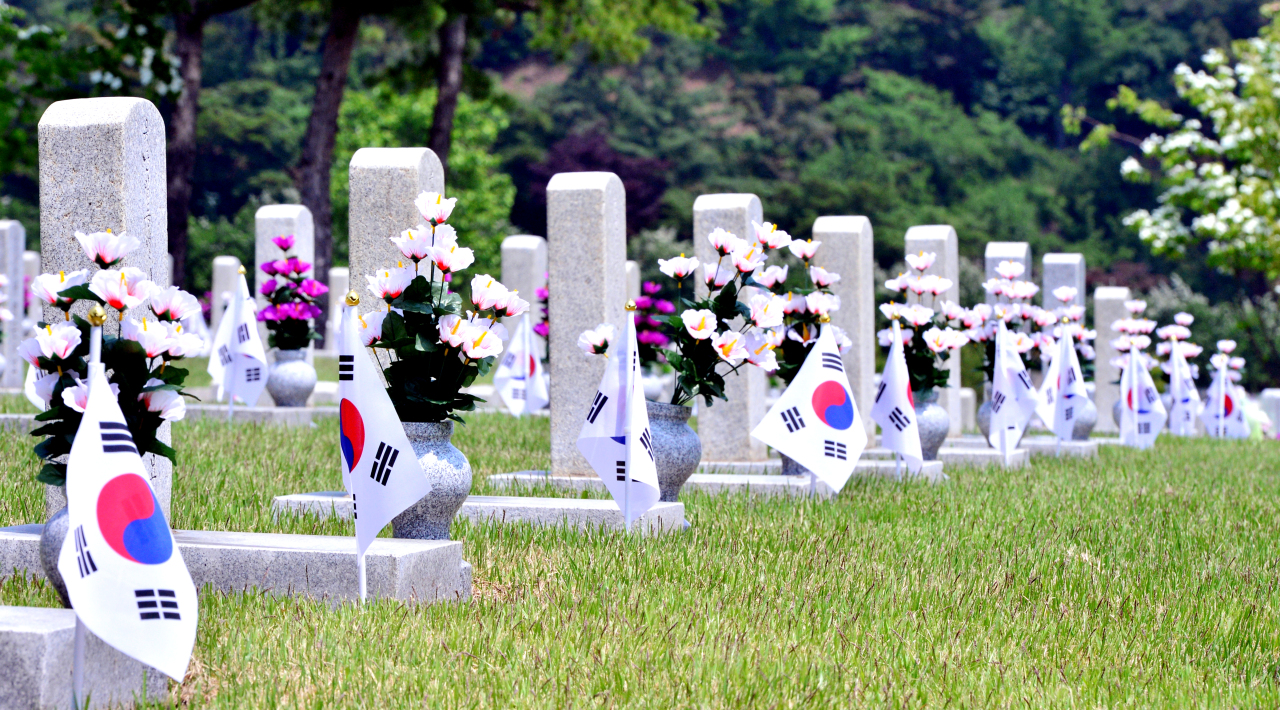 Three foreign veterans are buried at the Seoul National Cemetery built to honor the brave soldiers and patriots who fought to defend Korea. 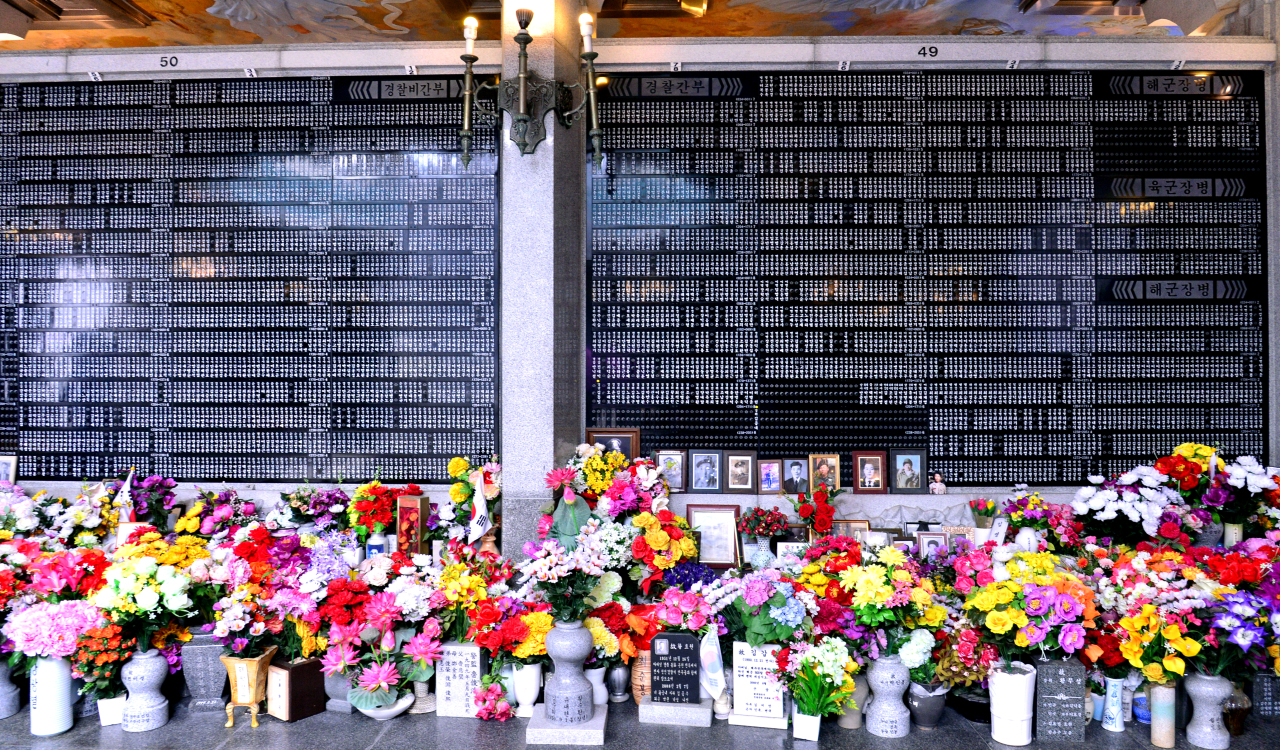 Two Chinese Korean veterans who fought on the front line during the Korean War are buried at the Graveyard for Foreigners, while the vast majority of veterans of foreign nationalities are buried at the UN Memorial Cemetery in Busan. 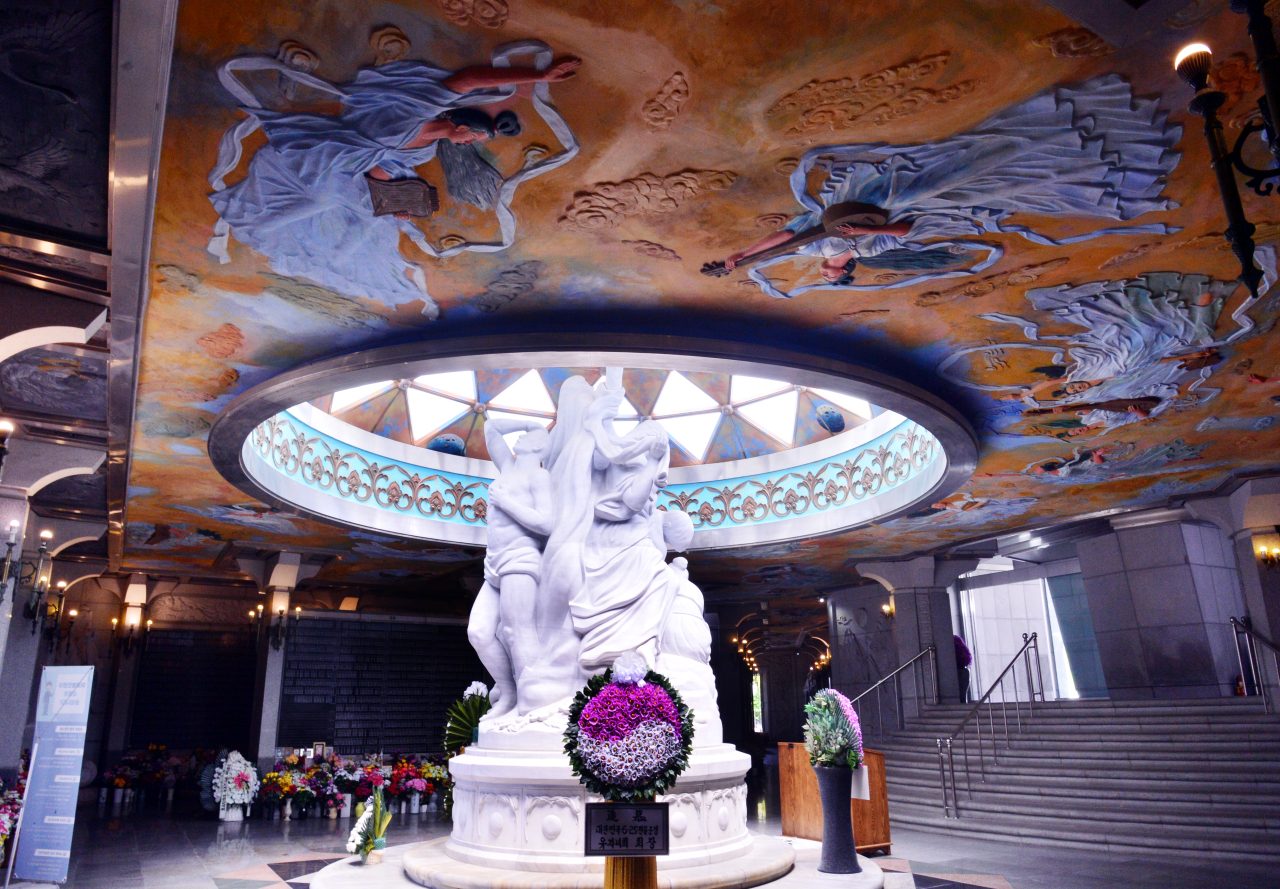 Some 1.9 million troops were dispatched from 21 countries, including those who were here to offer medical aid, according to the Ministry of National Defense. 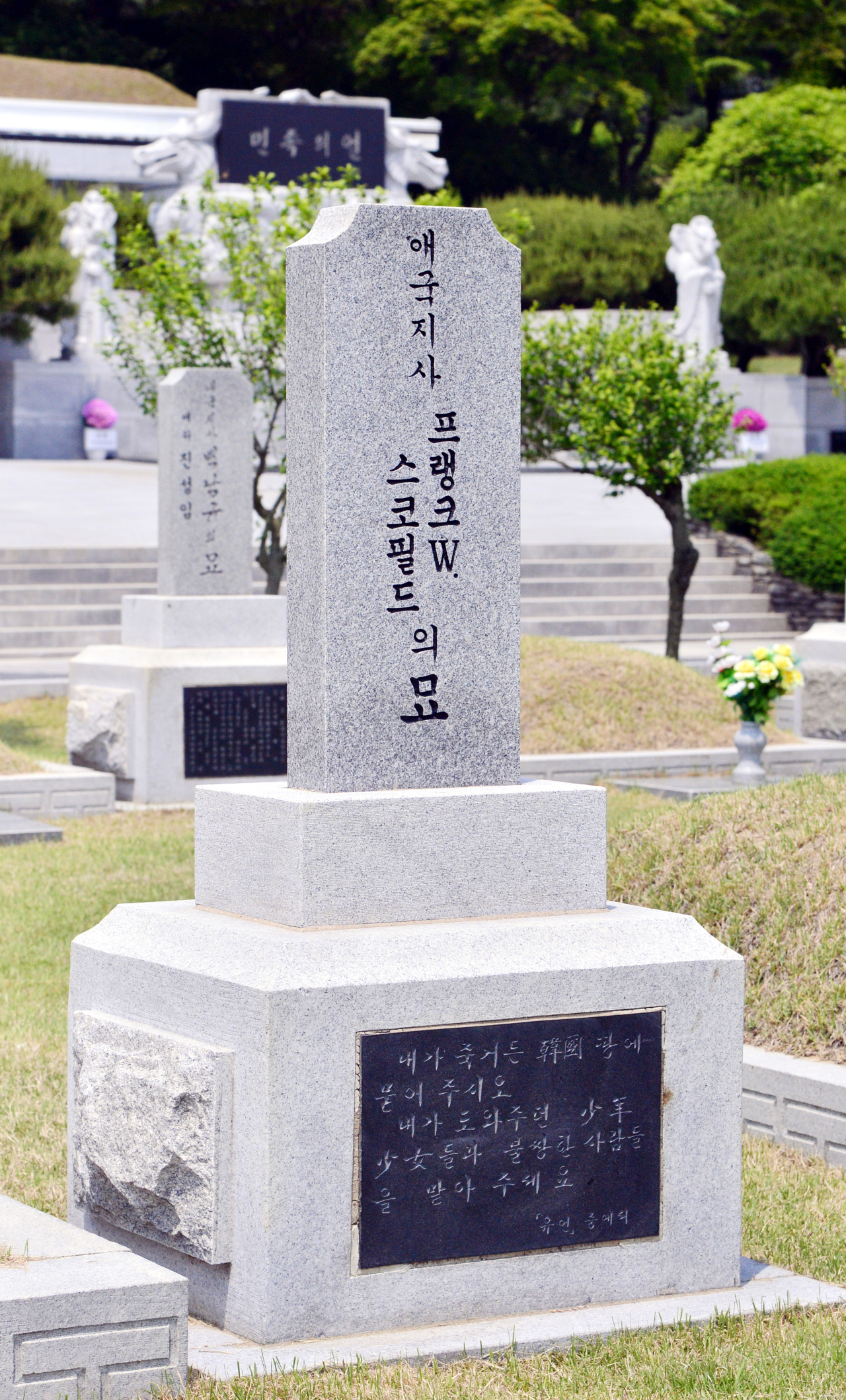 Enshrined in the Graveyard for Patriots is Canadian missionary and educator Dr. Frank W. Schofield, who is remembered for his fight for Korea’s independence from Japan. 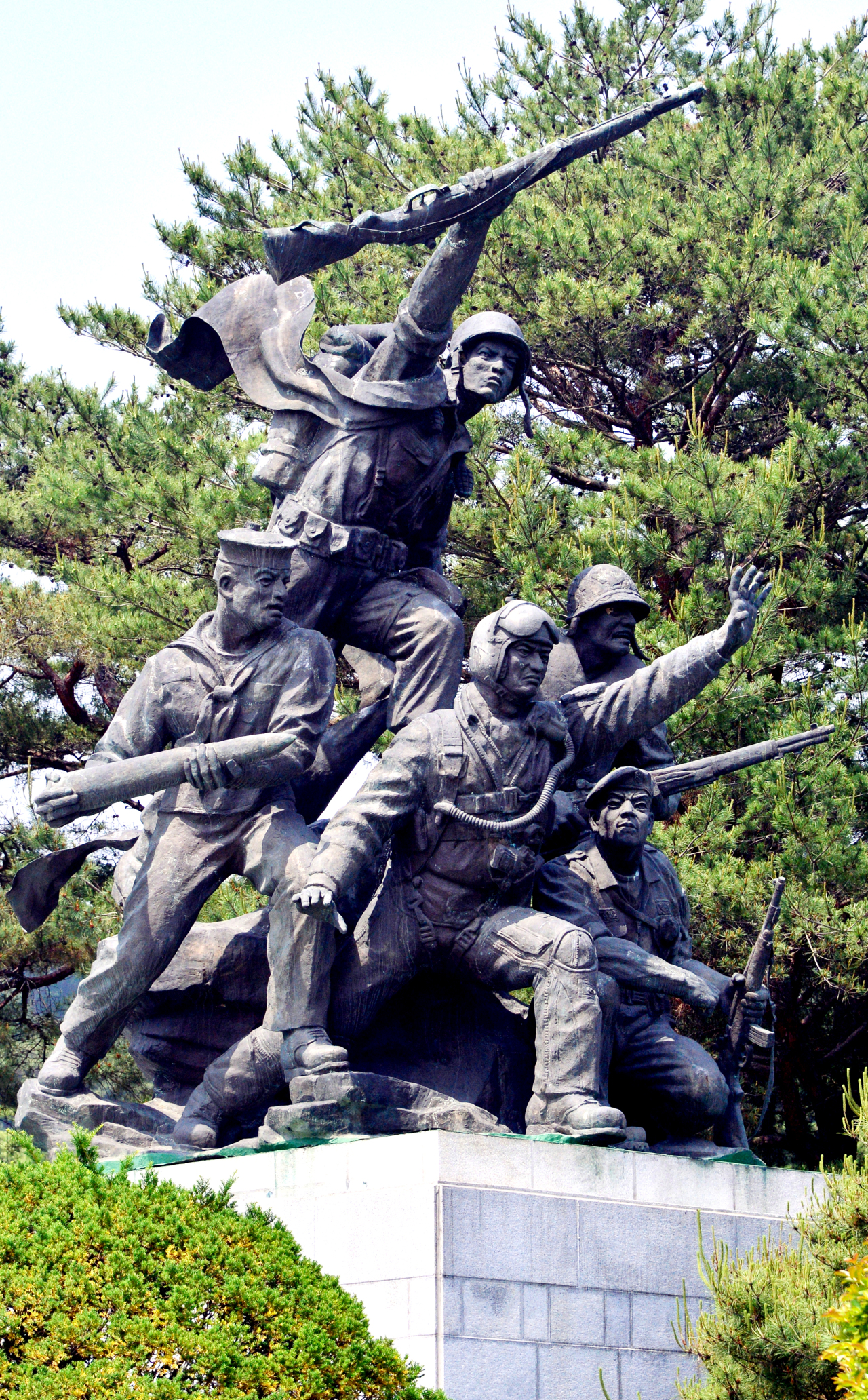 He is one of the 218 patriots buried there in recognition of their fight for Korea’s independence from Japan during the Japanese colonial period. 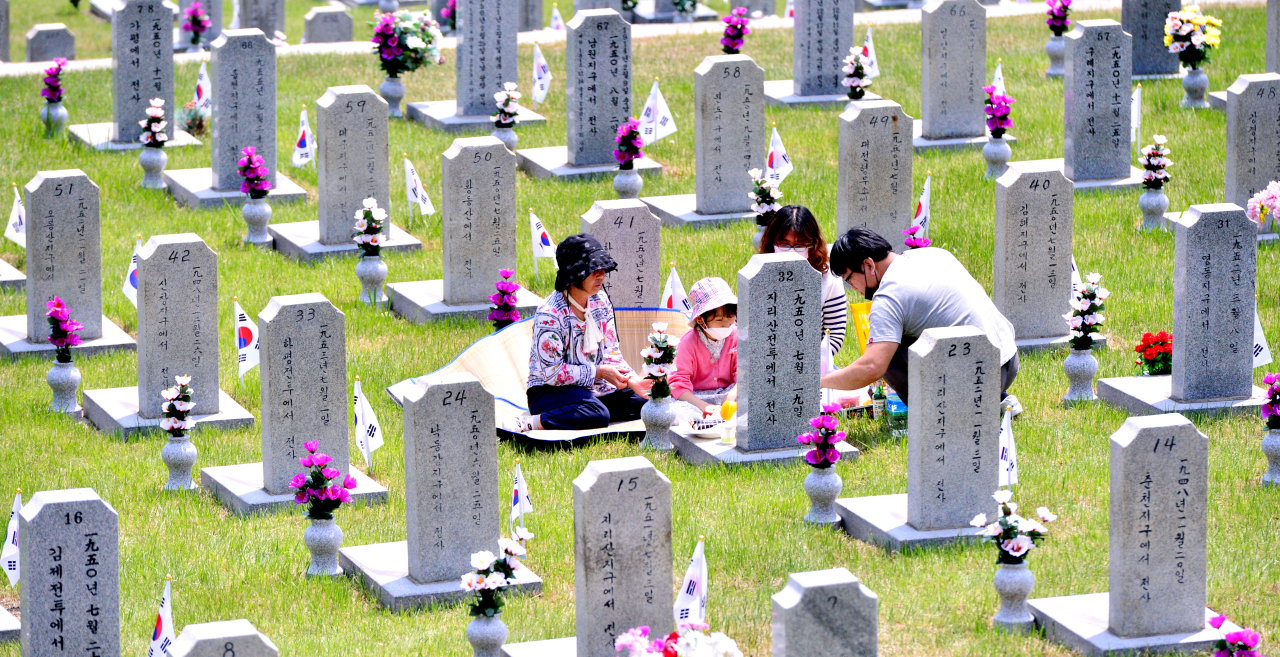 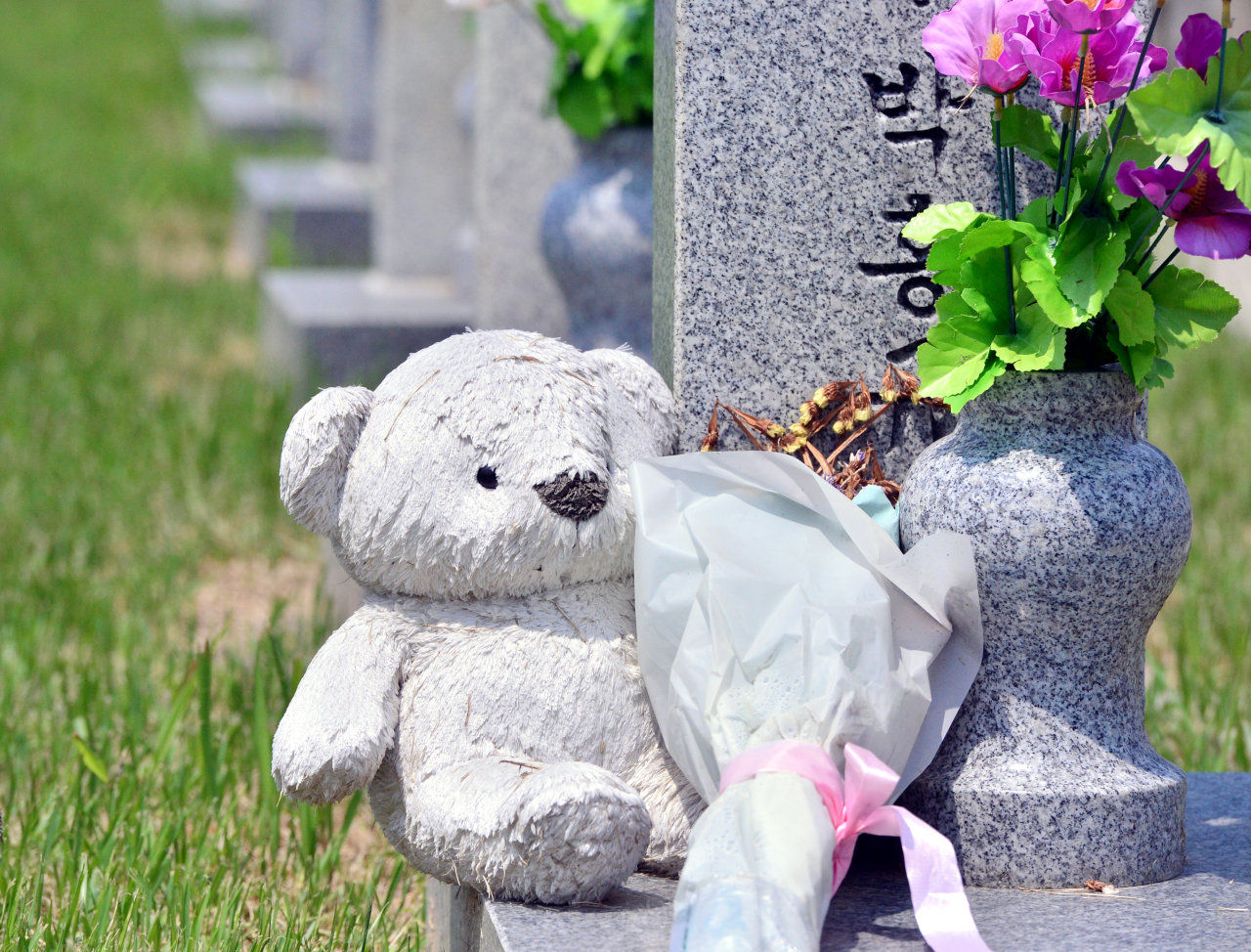