The Call of the Wild
(US)
Opened May 14
Adventure, Drama
Directed by Chris Sanders

Buck is a big-hearted dog whose blissful domestic life gets turned upside down when he is suddenly uprooted from his California home and transplanted to the exotic wilds of the Alaskan Yukon in the 1890s. As the newest rookie on a mail-delivery dog sled team, Buck experiences the adventure of a lifetime. Unfortunately, the postal service closes and Buck gets into the hands of gold-hungry Hal, who constantly abuses the dog. An old prospector, John Thornton (Harrison Ford), decides to step in and protect Buck. 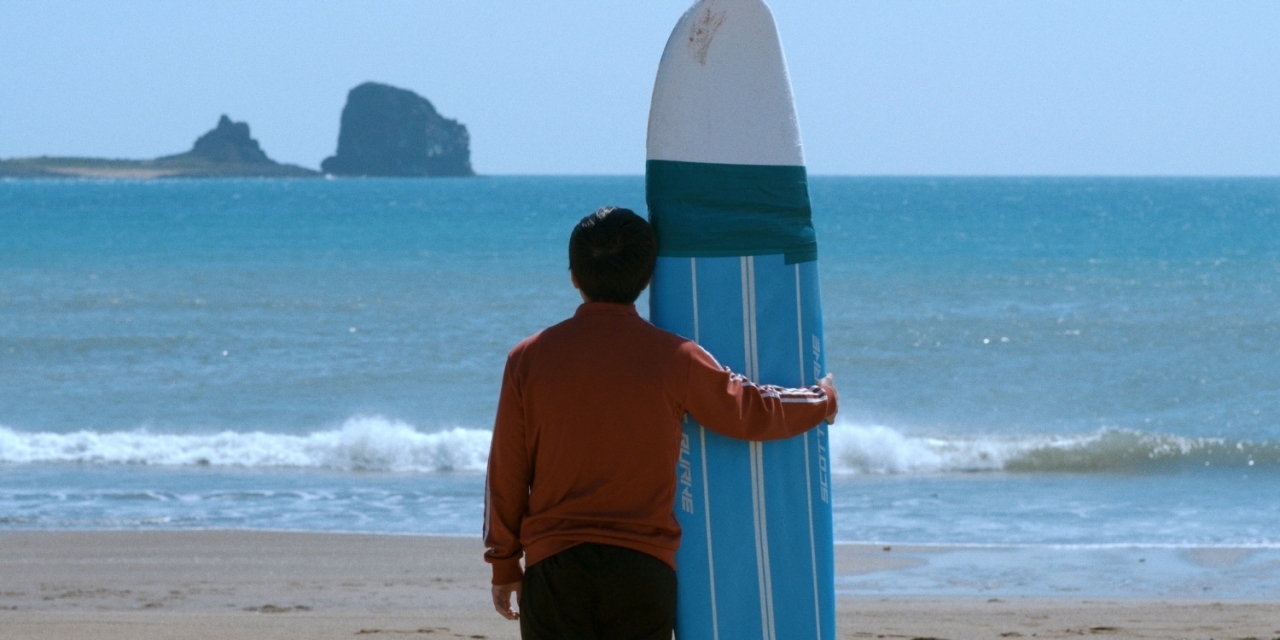 Second-generation migrant worker Soo (Kwak Min-gyu) is sentenced to probation and community service for a violent act. Along with his friend Pil-sung (Kim Hyun-mok), he ends up working as a broker for illegal migrant workers on Jeju Island. While fulfilling his community service duty, he meets surfers Ddong-ggo (Min Dong-ho) and Hae-na (Kim Hae-na), who teach him to surf. Soo instantly falls in love with surfing, forgetting his role as a broker. 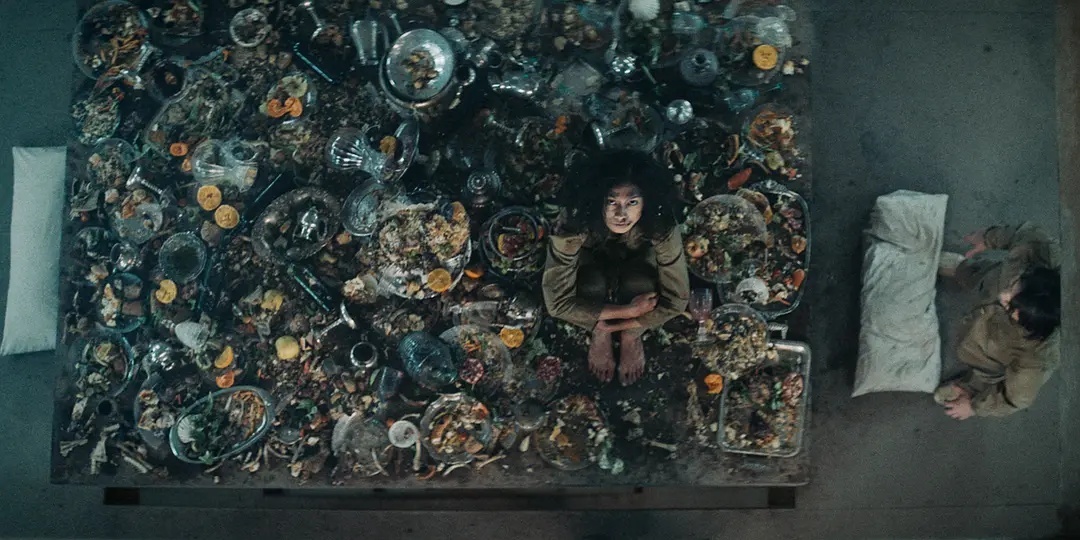 Goreng (Ivan Massague) wakes up inside a vertically shaped prison, crossed by a hole where food is sent down on a platform. Two people are incarcerated on each floor, and as the platform descends down the hole, prisoners eat the food left over from the upper floors. In the lower cells where barely any food arrives, the inmates go mad and commit unimaginable crimes to survive. Goreng learns he must go upwards in order to survive and tries to persuade his fellow inmates. 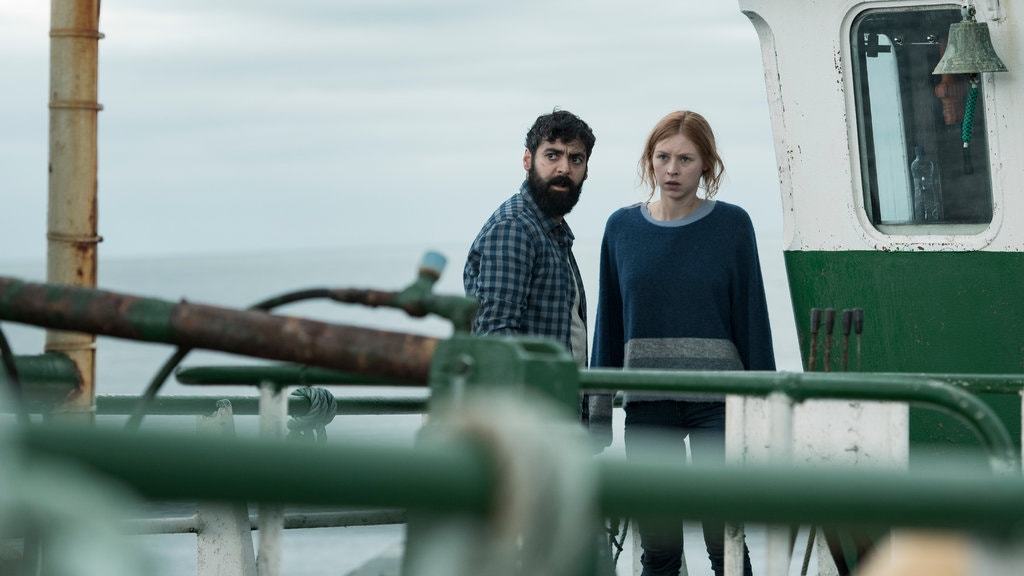 Siobhan (Hermione Corfield) is a marine biology student who prefers spending her days alone in a lab. She has to endure a week on a ragged fishing trawler, where she is miserably at odds with the close-knit crew. But out in the deep Atlantic, an unfathomable life form ensnares the boat. When members of the crew succumb to a strange infection, Siobhan must overcome her alienation and anxiety to win the crew’s trust, before everyone is lost.