[Video] What is ‘Nth Room’ case and why it matters 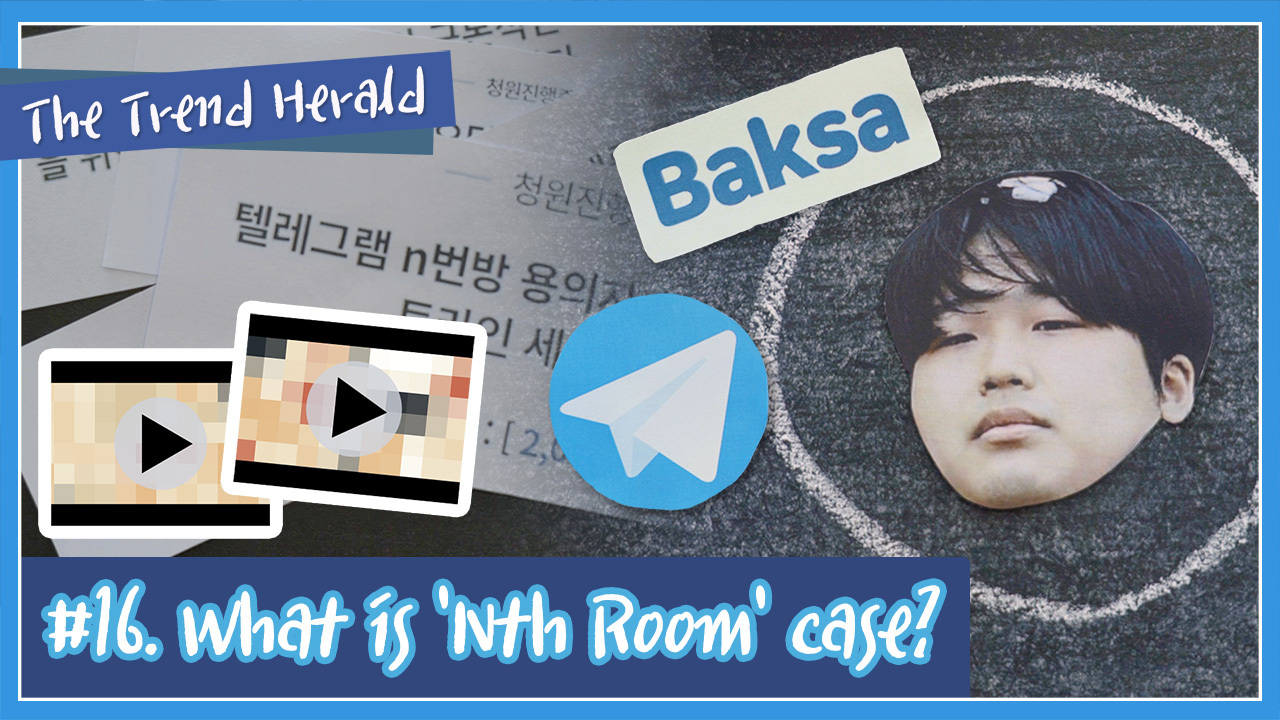 The “Nth Room” refers to a massive digital sex crime that has shaken up the country due to its unprecedented scale and violence, involving dozens of victims, many of them minors.

On mobile messenger Telegram, paying members joined secret chat rooms to watch videos in which women were sexually exploited and abused. Experts say the crime reflects how women, regardless of age, are viewed in Korean society.

Victims were priced based on their perceived value as sexual objects. It’s not known how many users joined the chat rooms but women’s groups estimate it at more than 260,000.

The case is heightening public concern that crimes of this nature might be a lot more common than previously thought, as smartphones and secret mobile chatrooms can offer easy ways to spread images and videos.

Sex crimes involving mobile phones are nothing new here. But the scale and severity of the crime have prompted more people to call for stronger punishments. Some argue that a prison term alone is not enough to deter similar digital crimes.

The Nth Room case is forcing Korea to reexamine how it defines sex crimes and the legal measures to prevent them. Please check out the video to see more about the Nth Room case.