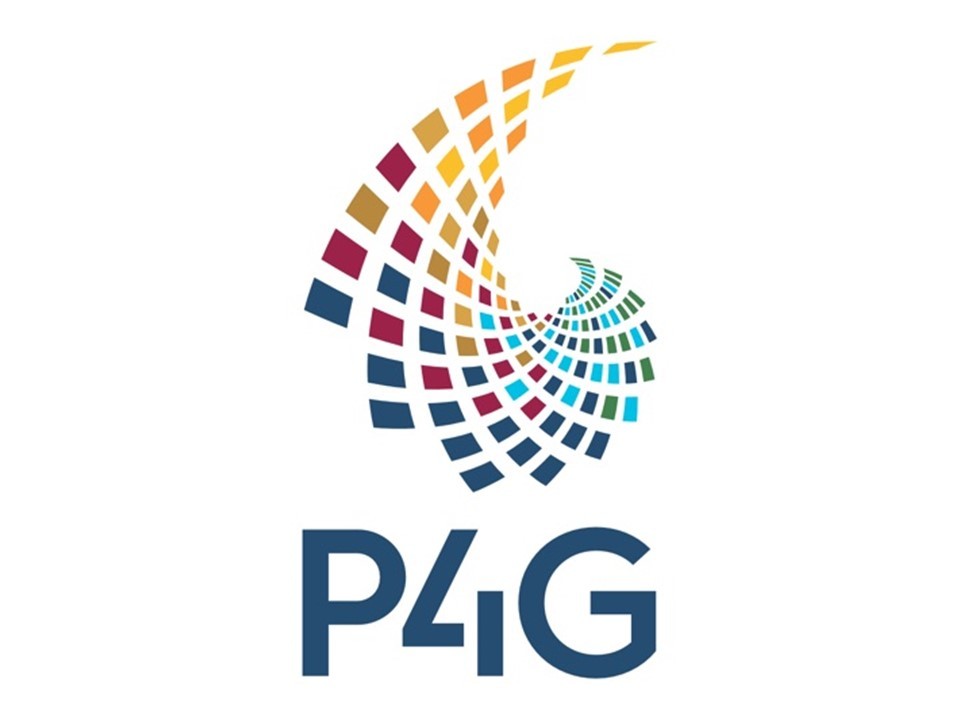 South Korea said Tuesday it has decided to postpone a major international summit on climate change to next year, due to the coronavirus pandemic.

It had been set to host the second P4G summit in Seoul in June.

The government made the decision during a Cabinet meeting presided over by President Moon Jae-in earlier in the day, according to the presidential office Cheong Wa Dae.

"(We) had prior consultations with major countries to be invited in connection with the issue," Cheong Wa Dae spokesman Kang Min-seok said in a statement.

The government will reschedule the summit in consideration of the COVID-19 situation, he added.

P4G stands for Partnering for Green Growth and the Global Goals 2030, a public-private initiative to tackle climate change and other sustainable development challenges.

Moon attended the inaugural summit of the partnership in Copenhagen, Denmark, in October 2018.