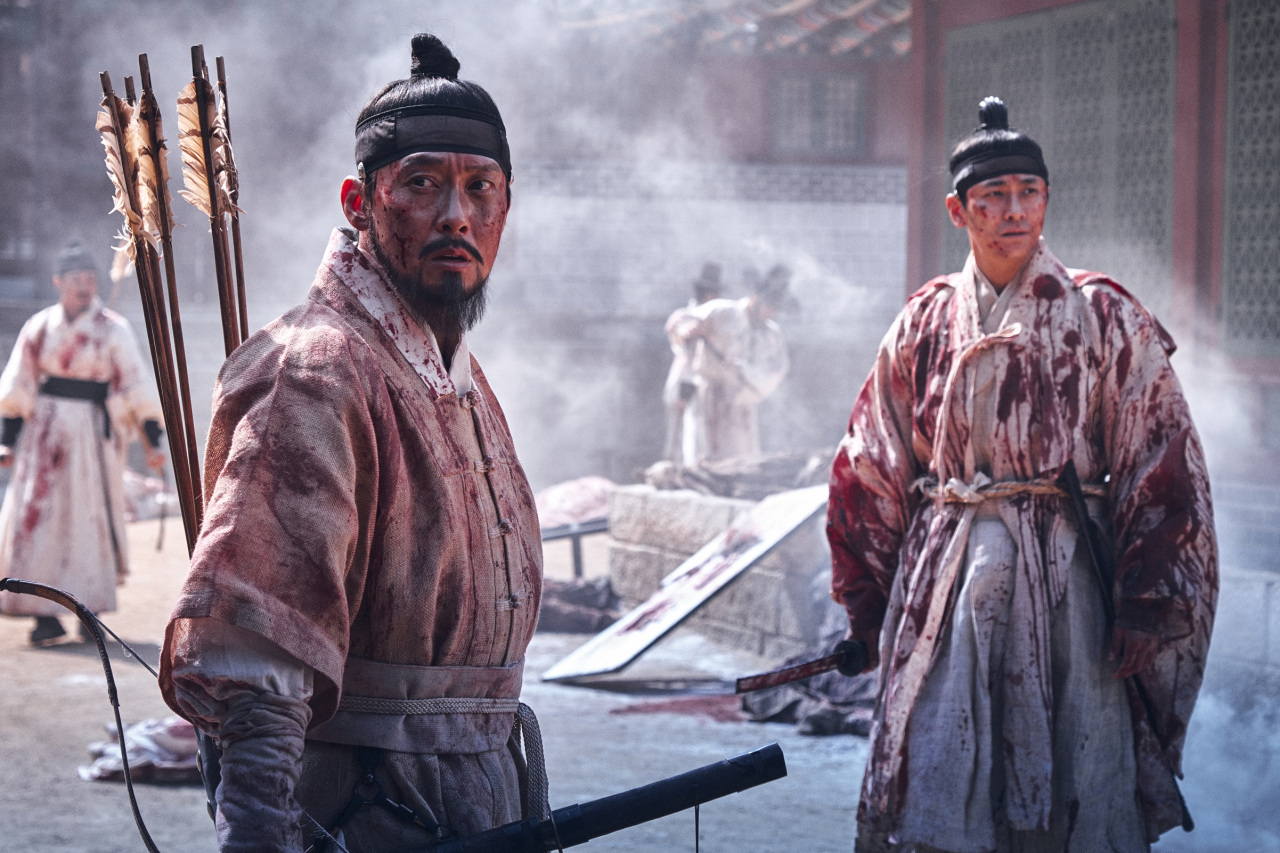 “Kindgom” tells the story of how Crown Prince Lee Chang and his followers try to save the Joseon era kingdom (1392-1910) from falling apart due to the sudden outbreak of a zombie virus.

The second season continues to follow Lee Chang and his men’s fight against the zombie horde. Meanwhile, Lee Chang’s stepmother Queen Consort Cho continues her cold-headed plan to win over the throne by faking her pregnancy.

While the first season was well received by global viewers, raising the bar high for the Korean zombie genre, its follow-up was evaluated to have likely topped the original. On Friday, the show skyrocketed in the popularity ranking on the Internet Movie Database website, reaching the No. 9 spot.

Spoiler alert from here on for those readers who have not watched the second season yet. 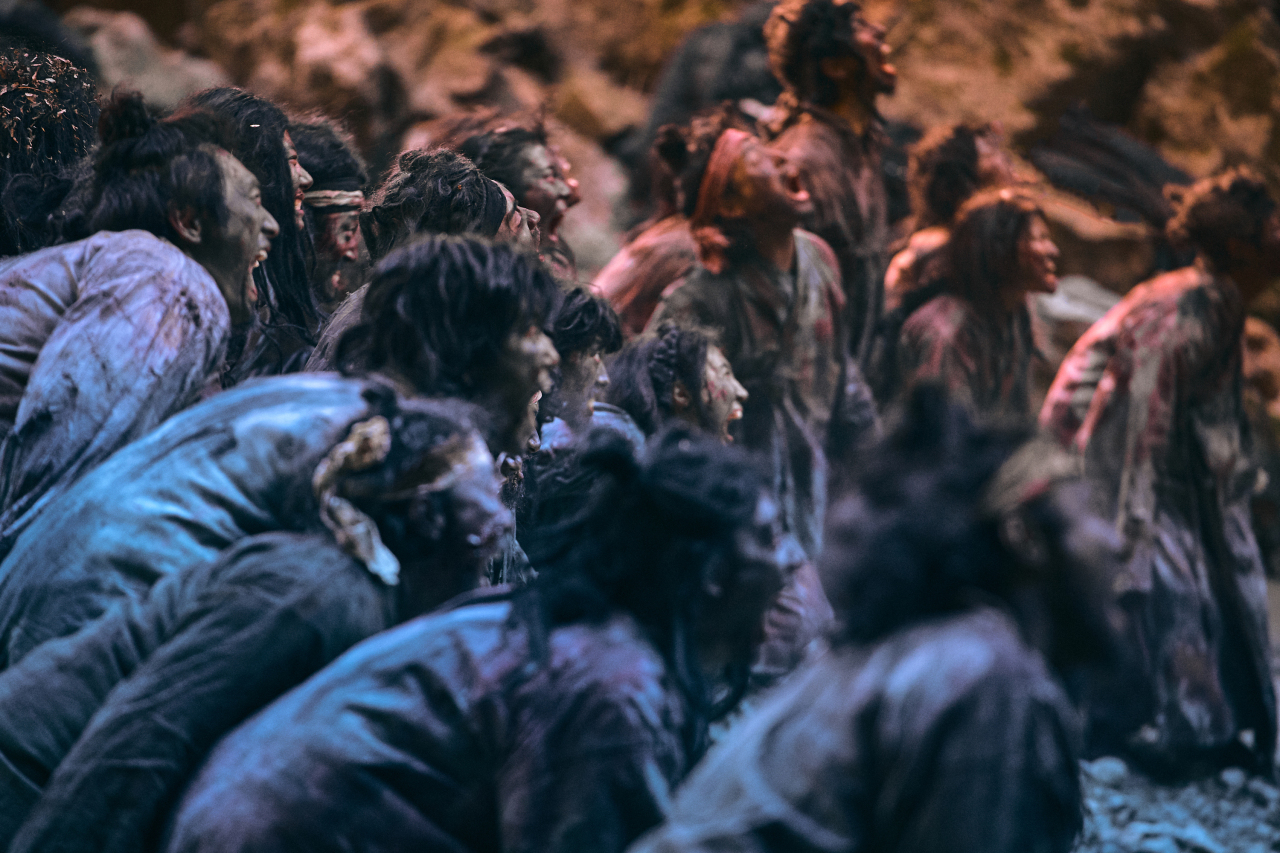 "Kingdom" Season Two (Netflix)
The balance between unfolding the story of the zombie plague and the political power play ongoing inside the doomed palace is one of the key elements grasping viewers through the six-episode series. Revealing the secret behind resurrection and how politicians blind for power intentionally used it to start the disease answers many hanging questions continuing from the first season.

The realistic portrayal of historical background is another element that grasps not only Korean viewers, but a wider audience. The details in the historical form of architecture, different wardrobes according to the deeply entrenched social hierarchy and the use of colors for emphasis, are some elements polishing the period series. 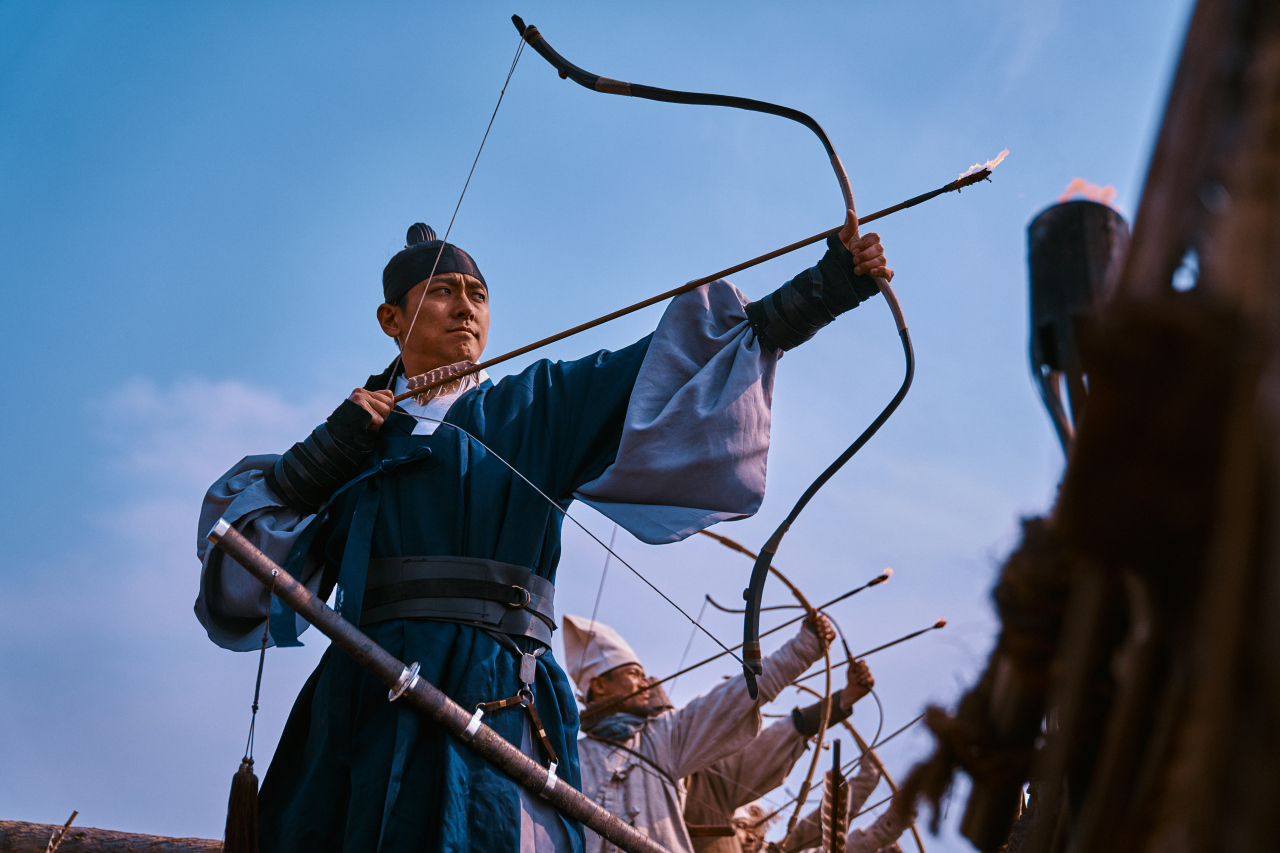 "Kingdom" Season Two (Netflix)
Actor Ju Ji-hoon shows how a true crown prince must act when his kingdom falls in danger through the second season. Throughout the series, Ju acts as Prince Chang who never cowers away from the zombies, nor his rivals trying to seize power. His leadership is perfected when he gracefully gives up the throne for the better good of the kingdom.

The model-turned-actor, dressed in hanbok and gat -- a variety of hat worn by men during the Joseon era -- has created a sensation across the world, even generating the sales of gat on Amazon.

Along with Ju, actors Bae Doo-na, Ryu Seung-ryong, Kim Sung-kyu and Kim Hae-joon of the original cast continue their story in the second season. 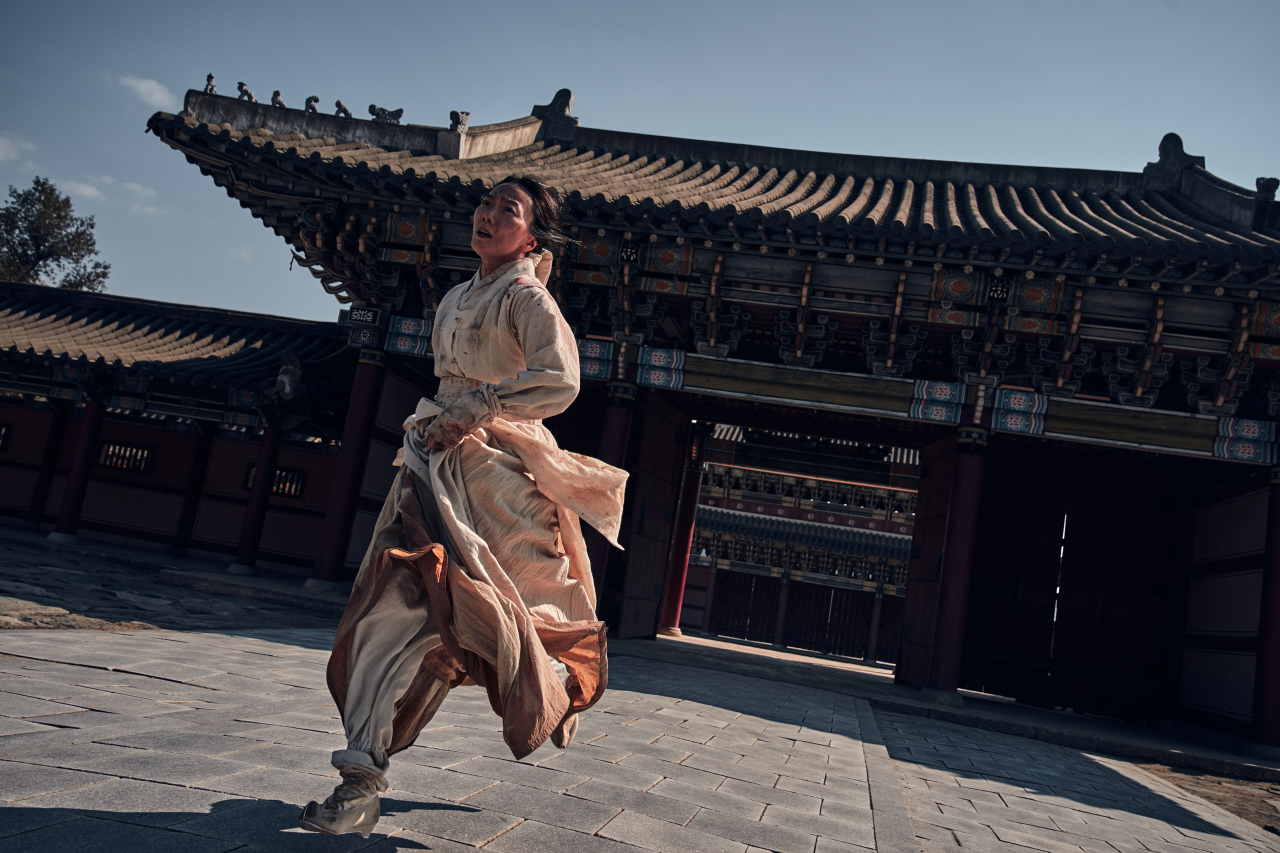 "Kingdom" Season Two (Netflix)
As in the initial season, the second also ends with a cliff-hanger hinting at another season. Top-notch actress Jun Ji-hyun and rising star Ahn Jae-hong appear in the episode, raising the expectations for new stories in the next batch of episodes. Through previous interviews with local media outlets, writer Kim Eun-hee had affirmed these new cast will take on important roles in the coming third season.

Kim, through the interviews, stated she is already planning stories for the third season.

“I have finished mapping out the first two episodes of the third season. I am thinking of further expanding the story’s universe,” Kim said during an interview with a local newspaper, adding that details have not been set yet.

Though the producers of the series could not have known that the show would be released amid the state of the worldwide virus pandemic, the story is almost prophetic. With only six episodes in a season, even for those who have not watched the first season, 12 episodes in total is not too much to binge over the weekend.