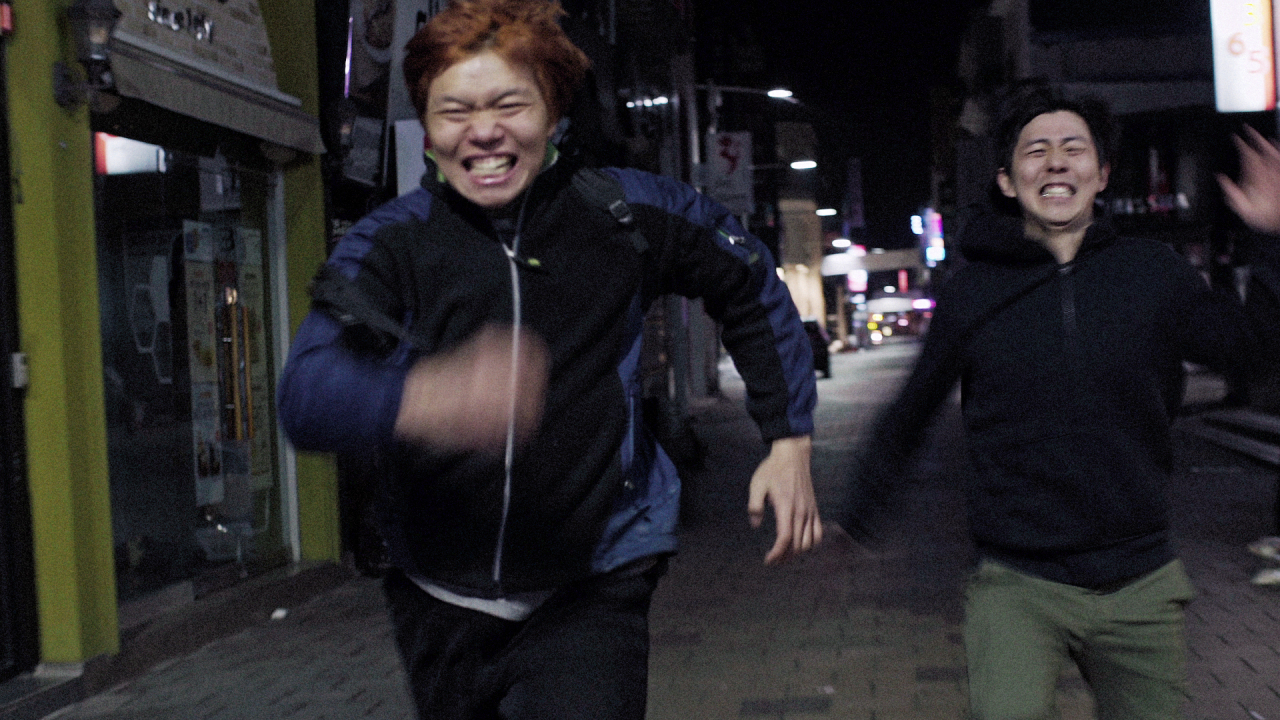 North Korean defector Geun-su (Hong Geun-taek) struggles to settle in capitalist South Korean society, while searching for the brother he was separated from during their escape from the communist regime. Ji-hyuk (Cha Ji-hyun), an ex-convict and deliveryman, finds out Geun-su is involved in drug dealing. Desperate to flee the country for a new life, Ji-hyuk persuades Geun-su to steal a bag of methamphetamine and make big money with it. In their chase after glory, the line between business and crime blurs. 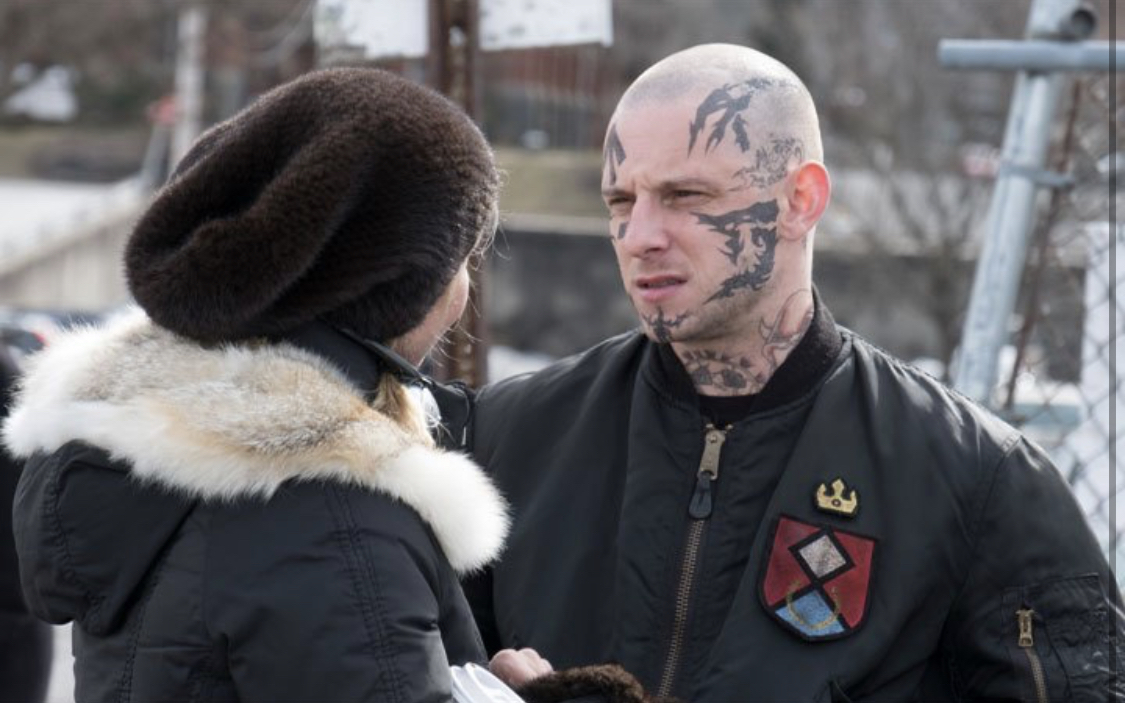 Once a notorious white supremacist, Bryon Widner (Jamie Bell) decides to reform his life after meeting Julie (Danielle Macdonald) and falling in love with her. But saying goodbye to his skinhead life and betraying his gang isn’t a clean process. He must work alongside the FBI in order to remove the body ink that has represented his identity for so long, as well as the burden of the gang’s crimes he has carried. 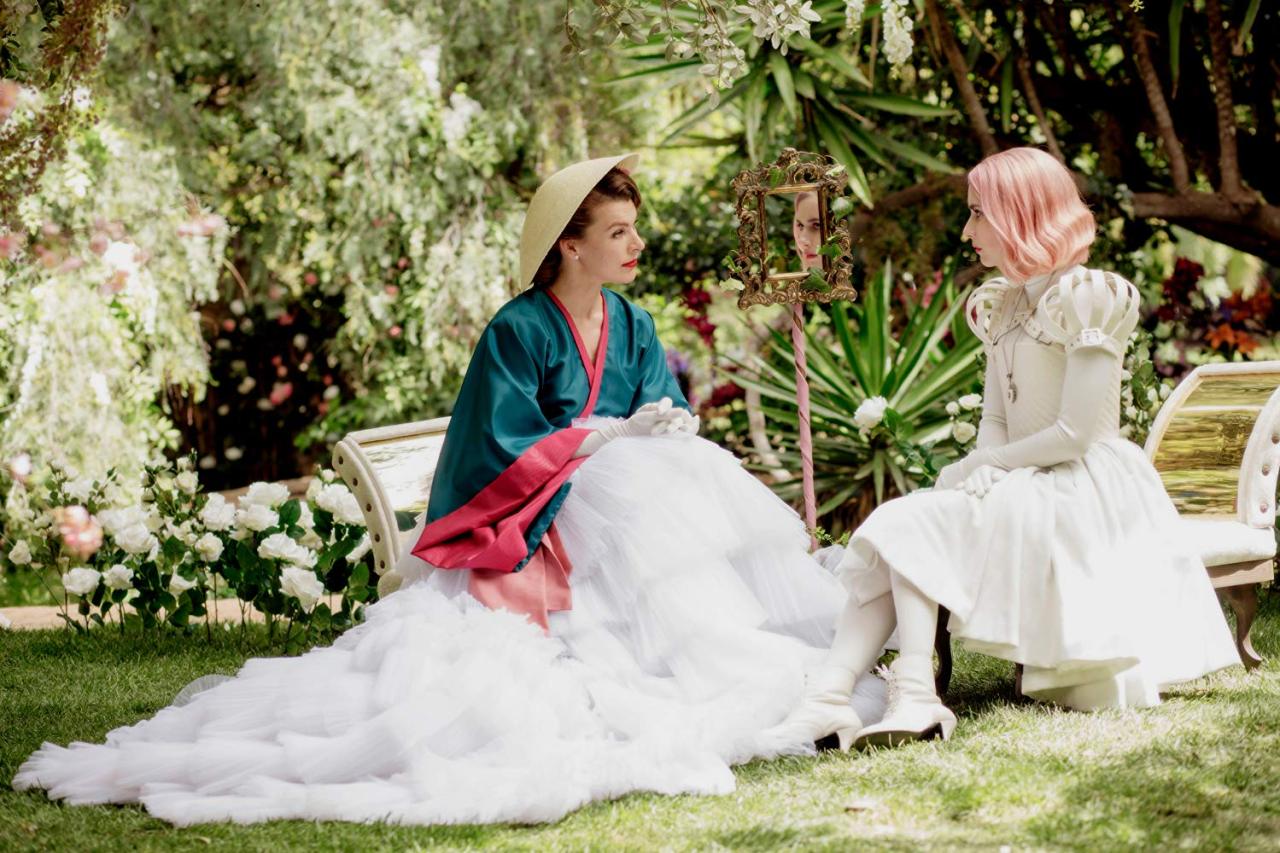 On an isolated island, Uma (Emma Roberts) wakes up to find herself at Paradise Hills, a facility where high-class families send their daughters to become perfect versions of themselves. In the facility run by the mysterious Duchess (Milla Jovovich), calibrated treatments revolve all physical and emotional shortcomings of the girls within two months. Uma soon realizes of the secret lurking behind all this beauty, and she and her friends must escape the place before it consumes them all. 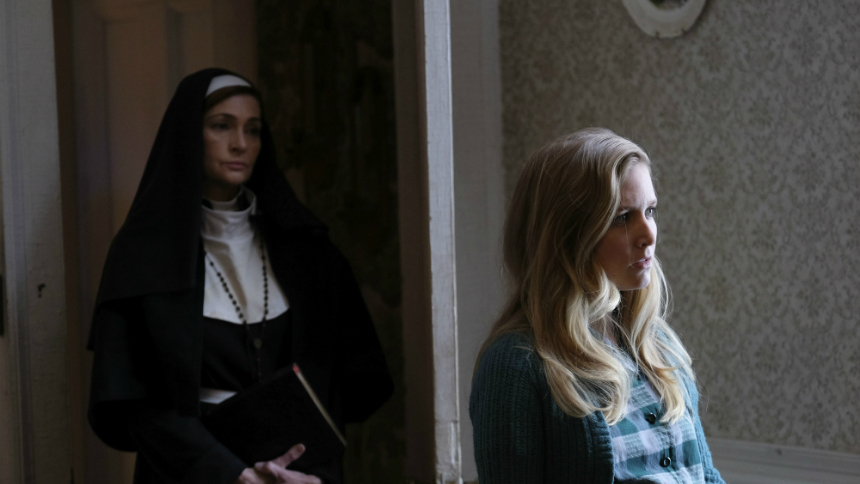 Pregnant and on the run, young Mary (Sabrina Kern) seeks refuge in an isolated convent in rural Georgia in the 1950s. What seems like a perfect place to have a child turns into a dark layer where silence is forced, ghastly secrets are masked, and every bit of will power Mary has is tested. When she discovers the community’s dark secrets and the people lurking inside the halls, Mary must find a way to save herself and her baby before she’s trapped there forever.