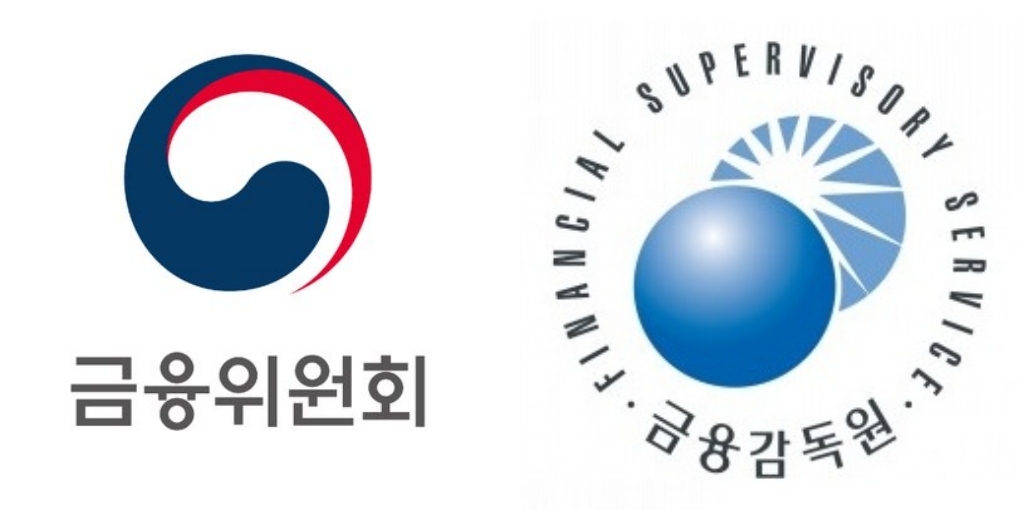 The Financial Services Commission on Thursday reduced the amount of fines imposed on Woori Bank and KEB Hana Bank over their disputed misselling of derivative-linked financial products last year.

By altering the sanctions previously decided by the market watchdog Financial Supervisory Service, the regulator is being accused of playing a power game and taking sides with the industry, although it has vehemently refuted such doubts.

The FSC’s advisory panel Securities and Futures Commission, in its meeting held Wednesday, decided to impose fines of 19 billion won ($16 million) and 16 billion won on Woori Bank and KEB Hana Bank, respectively. The given amounts were down from the 23 billion won and 26 billion won earlier decided by the FSS’ sanctions committee on Jan. 30.

The sanctions on the two banks will be confirmed by early next month, likely at the FSC’s biweekly regular meeting slated for March 4, according to officials.

The regulator will also decide on effectuating a six-month suspension of some designated banking operations.

While the institutional suspension and fine decisions are still pending, the heavy penalties slapped on the two banks’ then-chiefs immediately took effect upon the FSS’ action.

Woori Financial Group Chairman Sohn Tae-seung and Hana Financial Group Vice Chairman Ham Young-joo -- who served as Woori Bank CEO and KEB Hana Bank CEO last year -- received “reprimands and warning” for lack of internal control. The given measure bans them from serving consecutive terms and from taking a financial post for the next three years.

Countering the criticism on apparent lenience, the FSC claimed that its latest penalty alleviating decision took into account the two banks’ cooperation for indemnification. Both agreed last month to fully abide by the FSS’ nonbinding recommendation for damage compensation.

“The SFC makes its decision based on laws and principles, after due consideration of facts and related regulations,” the FSC said in a release.