The Galleries Art Fair to go ahead, despite virus fears

70 percent of galleries wanted to proceed; online platform to open for first time

“We had thorough discussions and have agonized about whether to host the art fair amid a serial cancellation of cultural events including Art Basel Hong Kong, due to the novel coronavirus,” said Choi Woong-chull, the president of the association. “However, most of the galleries wanted to host the art fair as scheduled.”

Among the 110 galleries, 70 percent wanted to go ahead with the annual art fair, according to the association. The event will run from Wednesday to Sunday at Coex in southern Seoul and showcase around 3,000 pieces by 530 artists. 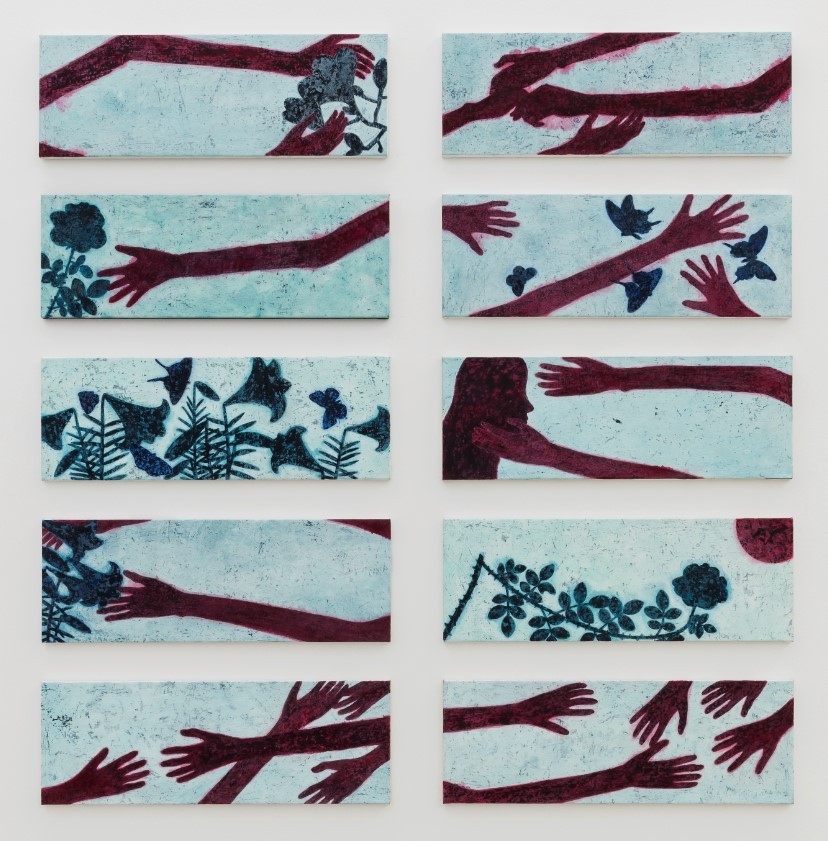 "Attraction” by Moon Sung-sic from Kukje Gallery (Galleries Association of Korea)
As of Thursday morning, no new cases of COVID-19 had been reported, and the total number of cases in Korea remained unchanged at 28.

The art fair, the largest in Seoul in the first half of the year, attracted 36,000 visitors last year and sold 3 billion won ($2.54 million) worth of art. Established in 1979, it is the art fair with the longest history in Korea.

For those who are reluctant to visit in person, the association will provide opportunities to purchase art through its online platform, “Naver Art Window,” in collaboration with Naver. The online platform will open Wednesday at the same time as the art fair.

The association has 147 member galleries, but great disparities exist among its members in terms of sales. While some sell 100 billion won worth of art annually, others generate less than 50 million won per year, Choi said.

“The Galleries Art Fair is a very important event, especially for small galleries, as they are given the same opportunities as major galleries to present their art pieces, which is why we consider the art fair quite important and decided to push for the art fair,” he said. 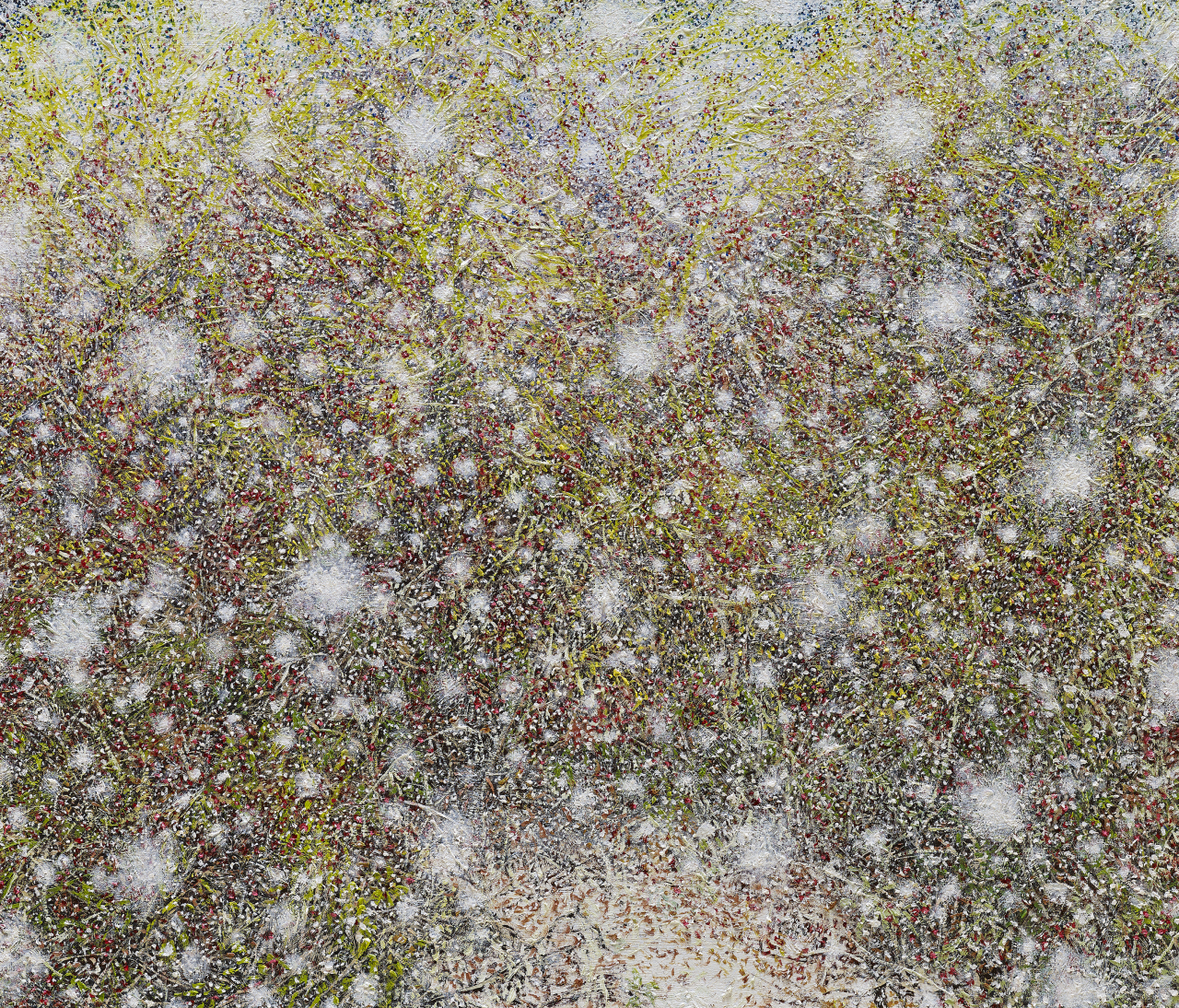