FSC to have final say on FSS-Woori dispute 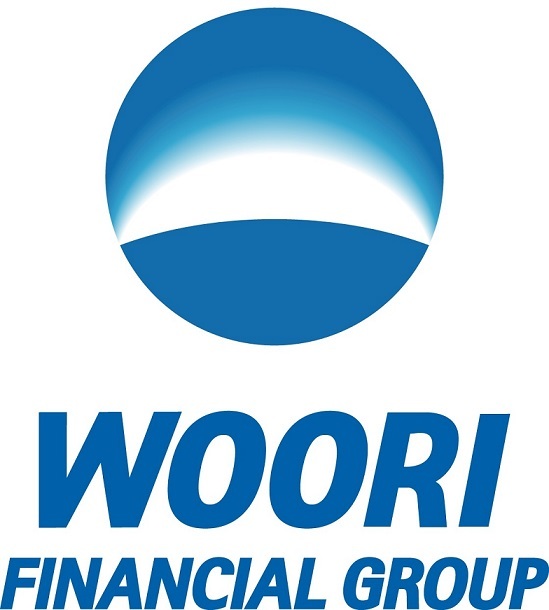 With the feud between the Financial Supervisory Service and Woori Financial Group over the latter’s leadership escalating, all eyes are on the final decision of regulator Financial Services Commission.

The FSC’s advisory panel Securities and Futures Commission, in its biweekly meeting on Wednesday, will review the sanctions slapped on banking group chiefs over the misselling of derivative-linked fund products, officials said Tuesday.

Late last month, the financial waatchdog decided to hand down a “warning” to Woori Financial Group Chairman Sohn Tae-seung and Hana Financial Group Vice Chairman Ham Young-joo. The two, who were CEOs of Woori Bank and KEB Hana Bank last year, were seen as responsible for the lack of internal controls concerning the disputed sales of DLF products.

When it comes to sanctions levied on top financial executives, the FSS holds the plenary power. But institutional sanctions such as temporary suspension and fines require the final approval of the FSC.

Should the SFC approve the FSS’ earlier decision, the agenda will immediately be handed over to the FSC general meeting. If the FSC confirms the sanctions this month, Sohn will face hurdles in initiating his second term which is slated to take effect at the shareholders meeting on March 24.

The FSC’s upcoming action will be a watershed in the heated FSS-Woori Financial conflict, as the banking group is set to take legal action to prolong Sohn’s term and the watchdog is gesturing to corner Woori with a separate information theft case.

On Monday, the FSS decided to soon hold a sanctions committee meeting over allegations that Woori Bank employees changed customer passwords without permission in order to improve its balance sheet.

The related news report was revealed last week, following the banking group’s decision to reappoint Sohn as chairman and the watchdog’s decision to “reprimand” him over the DLF product misselling fiasco.

Regardless of the obstacle, however, Woori Financial underlined that it will stick to its choice of chairman and also set in motion the process to select a new bank CEO. Until recently, Sohn served as both group chairman and bank CEO.

The matter is currently in a tight place as the Corporate Governance of Financial Companies Act obligates financial firms to establish necessary means to maintain internal controls, but a revision bill that includes the sanctions on CEOs is still pending at the National Assembly.

Due to such legal blind spot, the issue is largely up to the final decision-maker FSC, which has so far remained relatively passive.

“From what I understand, Woori Financial has not yet received the official sanction notice from the FSS when it said that it is premature (to jump to conclusions) last Friday,” said FSC Chairman Eun Sung-soo.

“When the sanction issue is handed over to the FSC, we will carry out our role within due time.”

The FSC chief also added that the leadership issue is primarily an internal agenda of the banking group and that the government is currently more tied up with the new coronavirus outbreak.