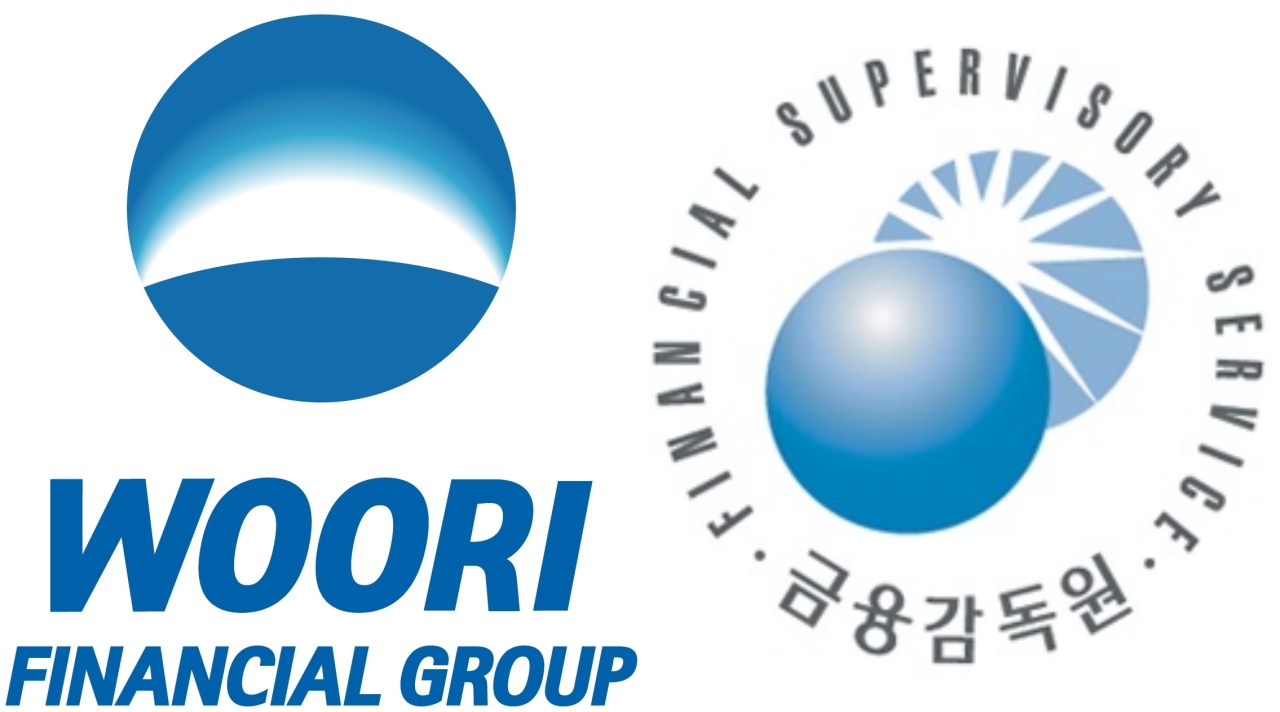 The conflict between Woori Financial Group and South Korea’s financial watchdog has escalated over the disputed leadership of its top executive in light of the alleged extensive financial product misselling.

While the group is gearing up to prolong the term of incumbent Chairman Sohn Tae-seung at all costs, the Financial Supervisory Service is set to corner it with a new information-theft case.

The FSS on Monday decided to summon its sanctions committee over allegations that Woori Bank employees changed the passwords of at least 23,000 customers without permission and revived dormant accounts back in 2018, in order to improve its balance sheet.

“Woori Bank had conducted an internal inspection at the time but did not even report the case to the FSS,” an official of the financial watchdog said, calling for a swift inquiry.

The related news report was revealed last week, following the banking group’s decision to reappoint Sohn as chairman and the watchdog’s decision to “reprimand” him over the derivative-linked product misselling fiasco.

The FSS’ action has drawn dark clouds over Sohn’s legitimacy as the heavy sanctions imposed by the watchdog bans him from reappointment as chief of the group.

The board of Woori Financial, however, said last week that it stands by its choice of chairman.

“There are no reasons to change the conventional procedure or schedule related to corporate governance,” it said, effectively reaffirming its support for Sohn.

The board said Monday that it will convene a candidate recommendation committee -- to be chaired by Sohn -- to choose the CEO of Woori Bank.

Since Woori Financial’s restructuring under a financial holding company structure in January 2019, Sohn had served as both group chairman and bank CEO until recently.

The key point of dispute between the banking group and the watchdog is whether Sohn, as the top executive at the time of the so-called DLF fiasco last year, should bear responsibility for failing to set up the due internal control standards.

The Corporate Governance of Financial Companies Act obligates financial firms to establish necessary means to maintain internal control, but a revision bill that includes the sanctions on CEOs is still pending at the National Assembly.

Pointing out the lack of legal grounds for punishing a CEO, Woori Bank has been gesturing to file an administrative lawsuit provisional and apply for an injunction on execution of duty, should the financial authorities officially confirm the sanctions on Sohn.

The Financial Services Commission, on the other hand, remained relatively passive over Woori Financial’s leadership issue.

“From what I understand, when Woori Financial’s board said that it is premature (to jump to conclusions) last Friday, it had not yet received the official sanction notice from the FSS,” said FSC Chairman Eun Sung-soo, in reply to related questions after the commission’s luncheon with foreign financial executives held at Conrad Seoul in Yeouido.

“When the sanction issue is handed over to the FSC, we shall play our role within due time.”

The FSC chief also added that the leadership issue is primarily an internal agenda of the banking group and that the government is currently more tied up with the new coronavirus.