Genre-defying director serves up the dark with biting humor 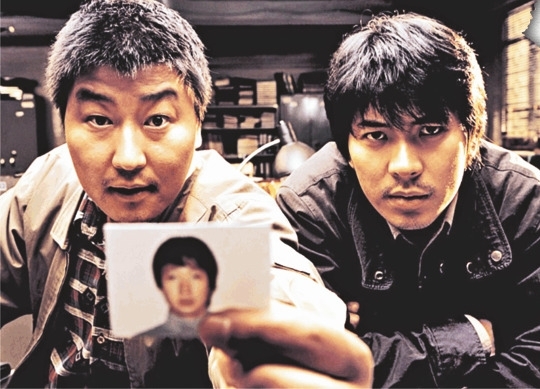 "Memories of Murder" (CJ Entertainment)
Director Bong Joong-ho and his film “Parasite” were the toast of this year’s Oscars. The dark satire-thriller made history, nabbing four awards, including the prized best picture award, at Monday’s Academy Awards in Los Angeles.

While the film may have been unfamiliar to many international audiences, South Korean film enthusiasts and fans of Bong know that the movie is an amalgamation of the director-screenwriter’s past works.

During his press conference after he won the Palme d’Or at Cannes in May last year, Bong called “Parasite” a “weird movie” and declared his work to be a genre all its own.

“I always avoid falling in line with the rules of a particular genre. I try to speak about the reality of society between the lines,” Bong said at the time.

Bong’s seven features are all dark in some way, whether the movie has a happy ending or not. Yet he never loses his sense of humor, and this is why his movies are often classified as black comedies or satires.

Bong’s tendency to break free from genre cliches was discernible even in his 2000 debut feature, “Barking Dogs Never Bite.” A satire delving into the lives of ordinary Koreans, the film was a commercial failure but Bong was recognized as a rising filmmaker at prominent international film fests.

His second feature, “Memories of Murder,” released in 2003, is a typical Bong Joon-ho film that embodies both art house ingredients and elements that ensure box office popularity. Telling the story of a serial murder case that haunted Korea in the 1980s and 1990s, the mystery-drama focuses on the social circumstances surrounding the crimes rather than the gruesome murders themselves.

Bong’s attempts at sci-fi started with the monster masterpiece “The Host” in 2006, followed by “Snowpiercer” and “Okja” -- both English-language movies. While “The Host” propelled Bong to stardom, pulling in 10 million moviegoers in Korea alone, he made his official Hollywood debut with “Snowpiercer” in 2013.

All three are parables of dysfunctional families -- disparate in their forms but all trying to survive in dystopian societies -- and this theme seems to have been built up to create the more tight-knit structure of “Parasite.” 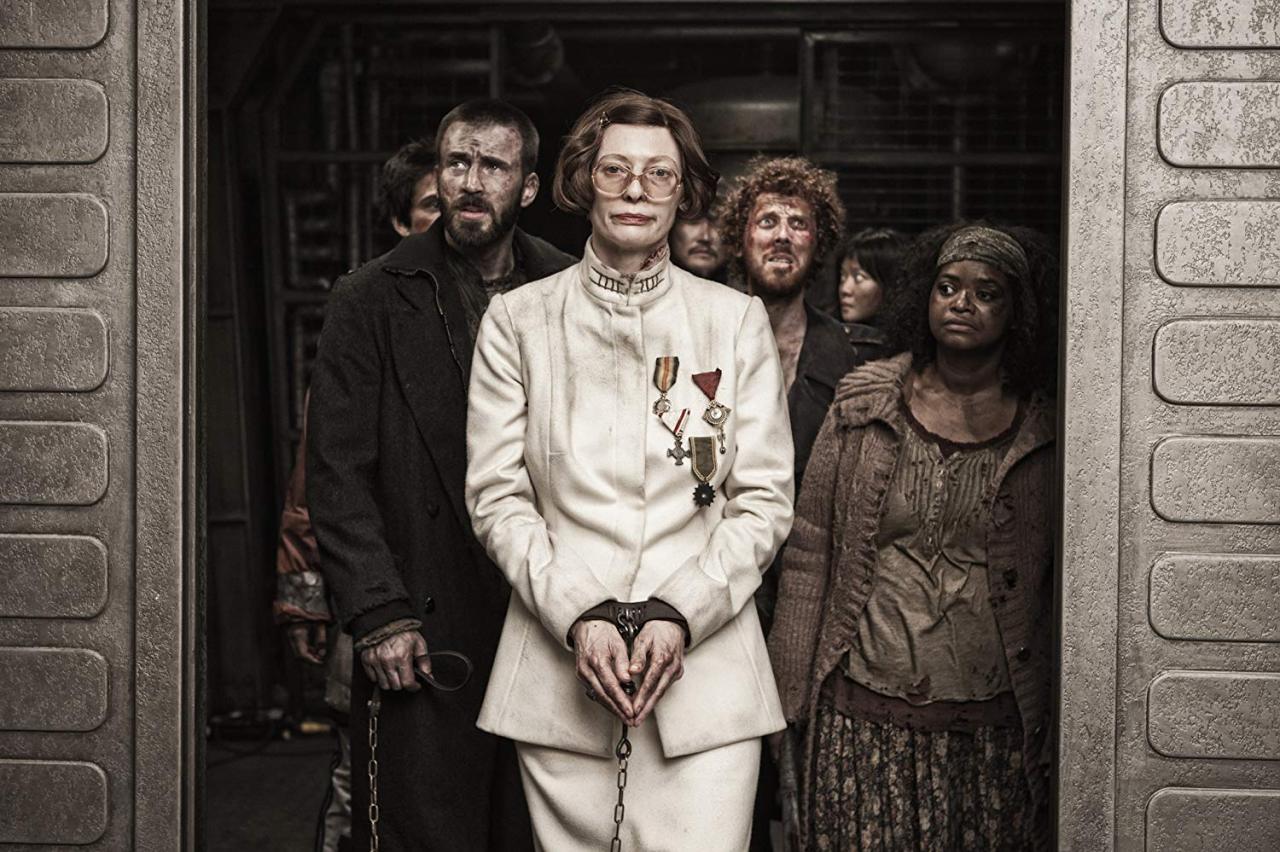 Bong allows his audience to contemplate various facets of society, and this is the case in “Parasite,” where the director questions the growing class divide in modern society.

In “Memories of Murder,” Bong touches upon the issue of the oppressive and disorderly criminal justice system that was prevalent in 1980s Korea. The revelation last year that the police had falsified documents and the wrong man may have been convicted in at least of one of the rape-murders on which the film was based may yet add sobering weight to the message Bong delivered 16 years ago.

Bong’s critical perspective becomes more pronounced in his ensuing feature films. Bong has admitted to the straightforward manner in which he imbued “Snowpiercer” with a clear message about the clash between classes in an apocalyptic future unfolding inside an unstoppable train.

With “Parasite,” the director said, he wanted to depict the class struggle more subtly.

“In reality, it’s difficult to roughly generalize our lives,” Bong said during an interview with local cable channel JTBC in June. “While past movies have portrayed poor people as forming solidarity among themselves, ‘Parasite’ has a more subtle, complex angle on the issue (of social polarization). Whether it’s the rich or the poor, the characters are overlaid with complicated layers and I feel that is closer to the reality.”