A multimedia exhibition featuring digital reproductions of works by Russian artist Wassily Kandinsky and the first large-scale retrospective of French painter Henri de Toulouse-Lautrec aim to show the ties between music and the artists’ paintings.

Kandinsky, a Russian artist who pioneered abstract painting in the 20th century, saw a strong connection between paintings and music and emphasized synthesis of the two different art forms. Inspired by classical music, he experimented with colors and forms, developing his unique style.

“Kandinsky Media Art and the People Drawing Pictures” at Sejong Center in downtown Seoul provides visitors with an opportunity to understand how paintings can engage with music.

Kandinsky studied law and was an associate professor at Moscow University. He switched careers to become at artist at the age of 30 after visualizing the melody of “Lohengrin” during a performance of the opera by Wagner.

“What inspired Kandinsky the most was classical music, and he interacted with many composers of the time as well,” curator Jung Soo-kyeong told the Korea Herald. “He agonized over how to elevate fine arts to the level of music, which he considered a higher form of art.”

Kandinsky’s works are reproduced in digital paintings, and video art sessions show the artist’s well-known works “Composition VIII” and “Yellow-Red-Blue” deconstructed in three dimensions to the melody of “Lohengrin” by Wagner.

The exhibition also offers educational programs related to paintings and music for all ages, from kids to adults.

In addition to Kandinsky, the exhibition displays works by contemporary painters who were inspired by music. The exhibition runs through March 9.

A collection of 150 works by the artist, from the Herakleidon Museum in Athens, Greece, arrived in Seoul after touring the US, Greece and Italy. 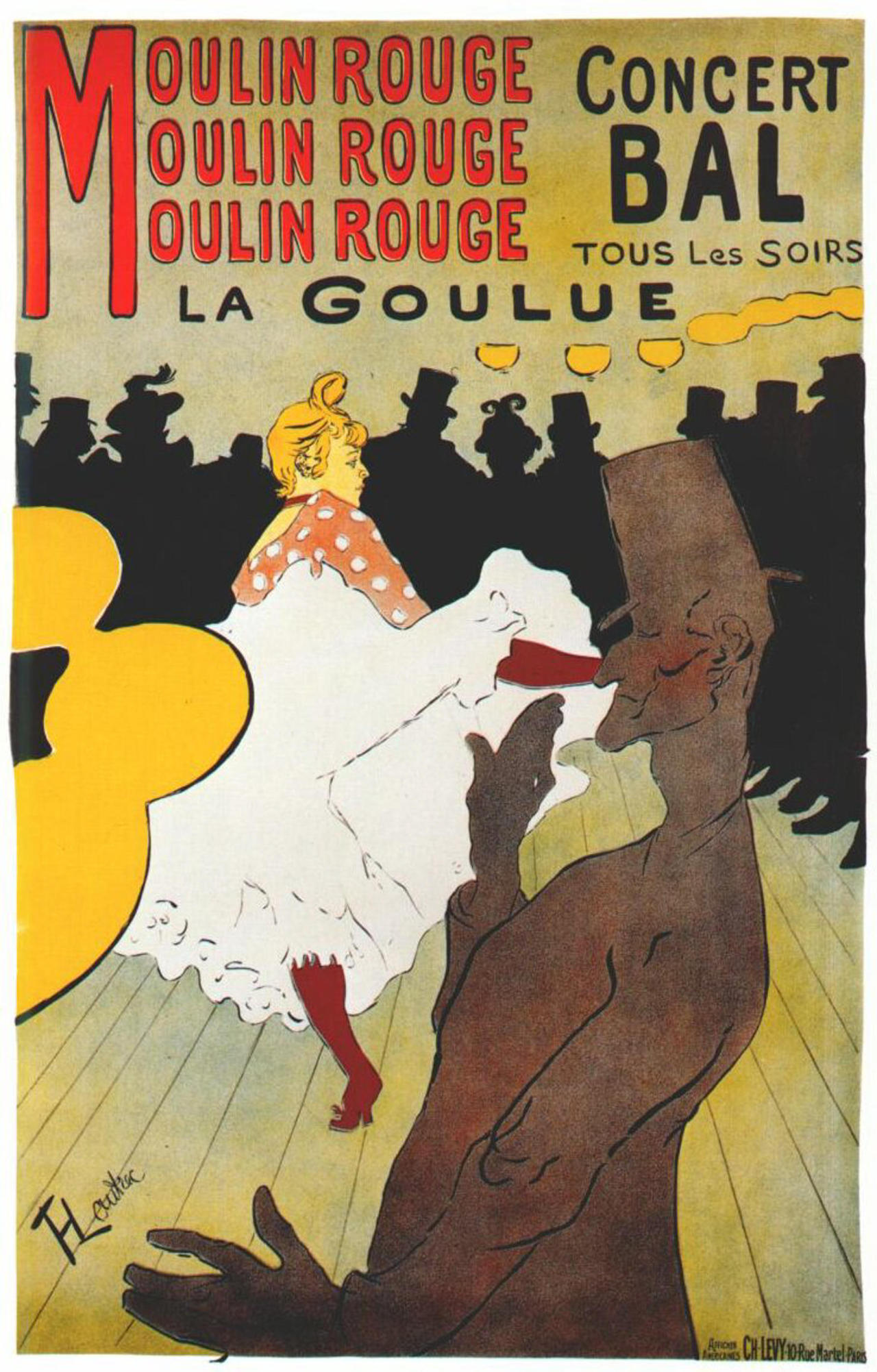 Fascinated by the colorful nightlife in Paris, the artist drew many advertising posters in an unconventional style, with the poster “Moulin Rouge, La Goulue” in 1891 catapulting him to stardom.

Dubbed a “little giant,” the 150-centimeter-tall artist died at the age of 36 after suffering congenital disabilities and mental illness caused by alcoholism, leaving more than 5,000 art pieces behind.

The exhibition runs through May 3.