[Eye Plus] In search of Korean traditional music 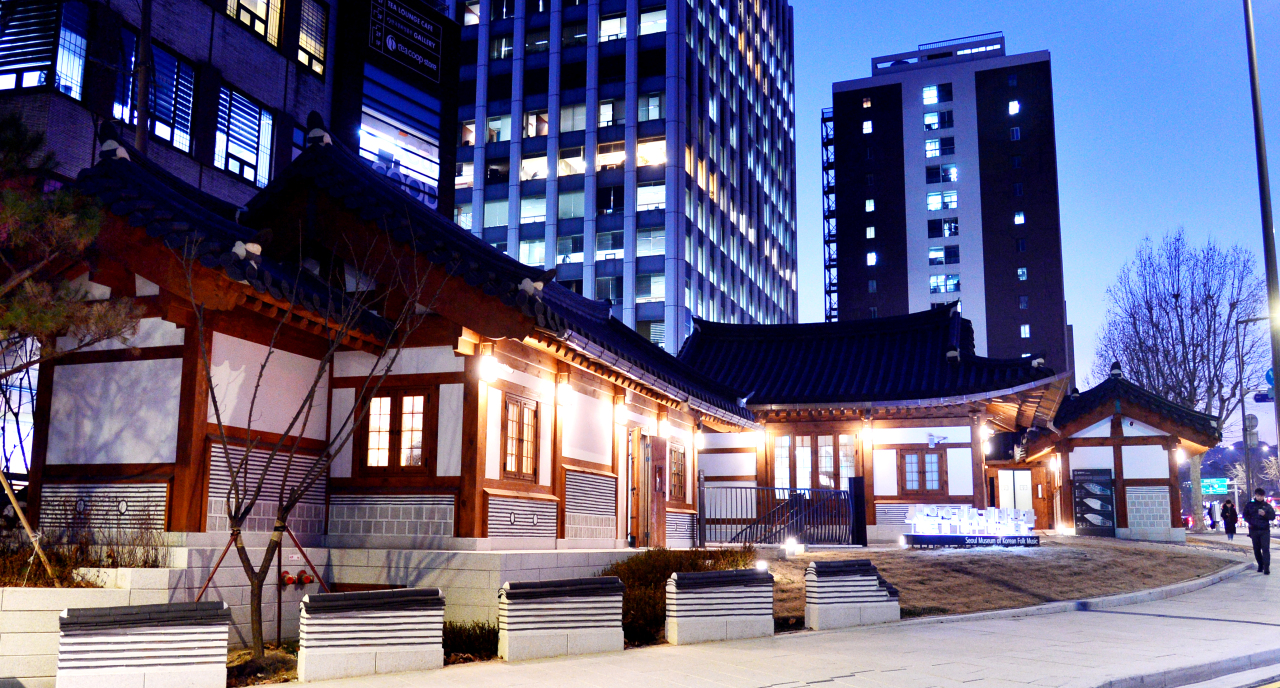 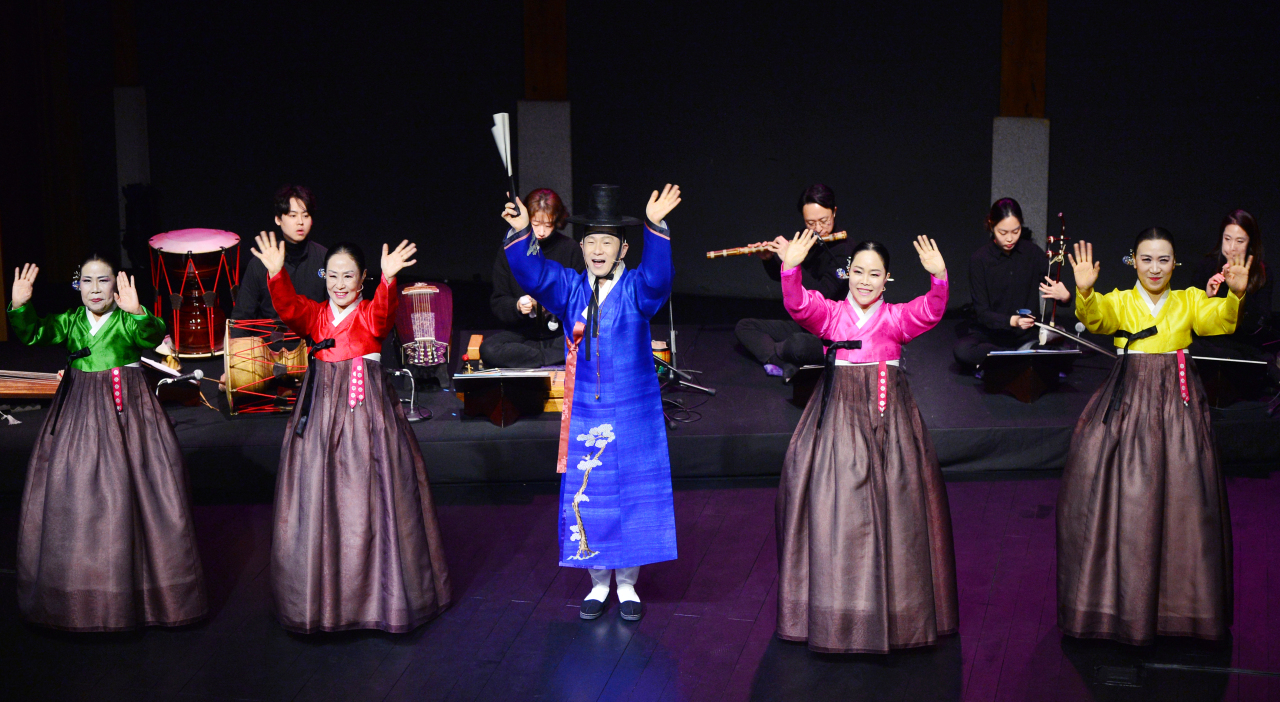 Across from Changdeokgung Palace’s main gate are two Korean traditional-style buildings where efforts are being made to preserve Korean traditional music and rekindle interest in the heritage through cutting-edge technologies.

Opened in March 2018, the Seoul Donhwamun Traditional Theater is dedicated to performances of gugak, or traditional Korean music.

Right next to the theater, the Seoul Museum of Korean Folk Music, which opened in November 2019, boasts an archive of 20,000 Korean folk songs, or minyo, from 139 cities and counties and 904 villages from across the country. 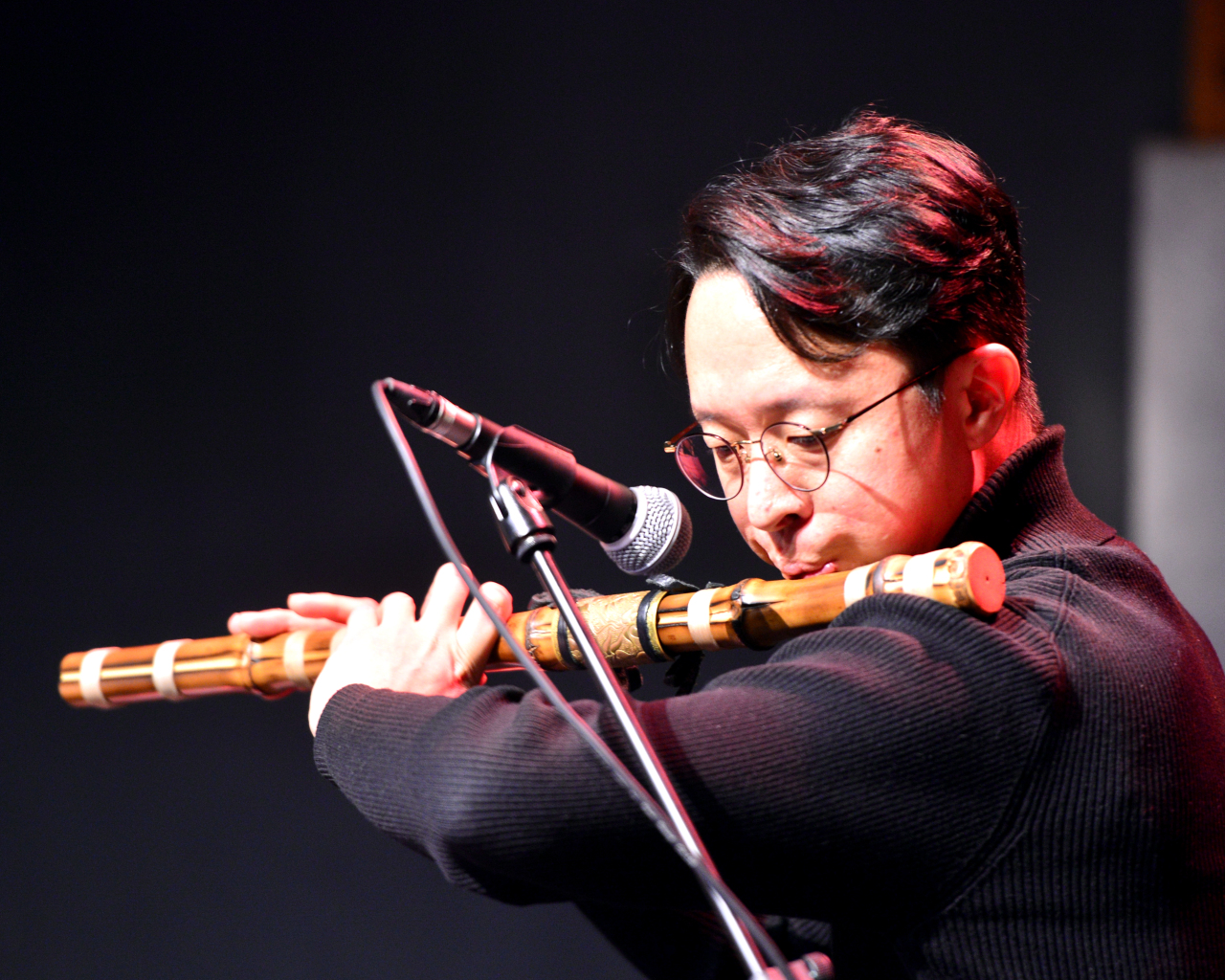 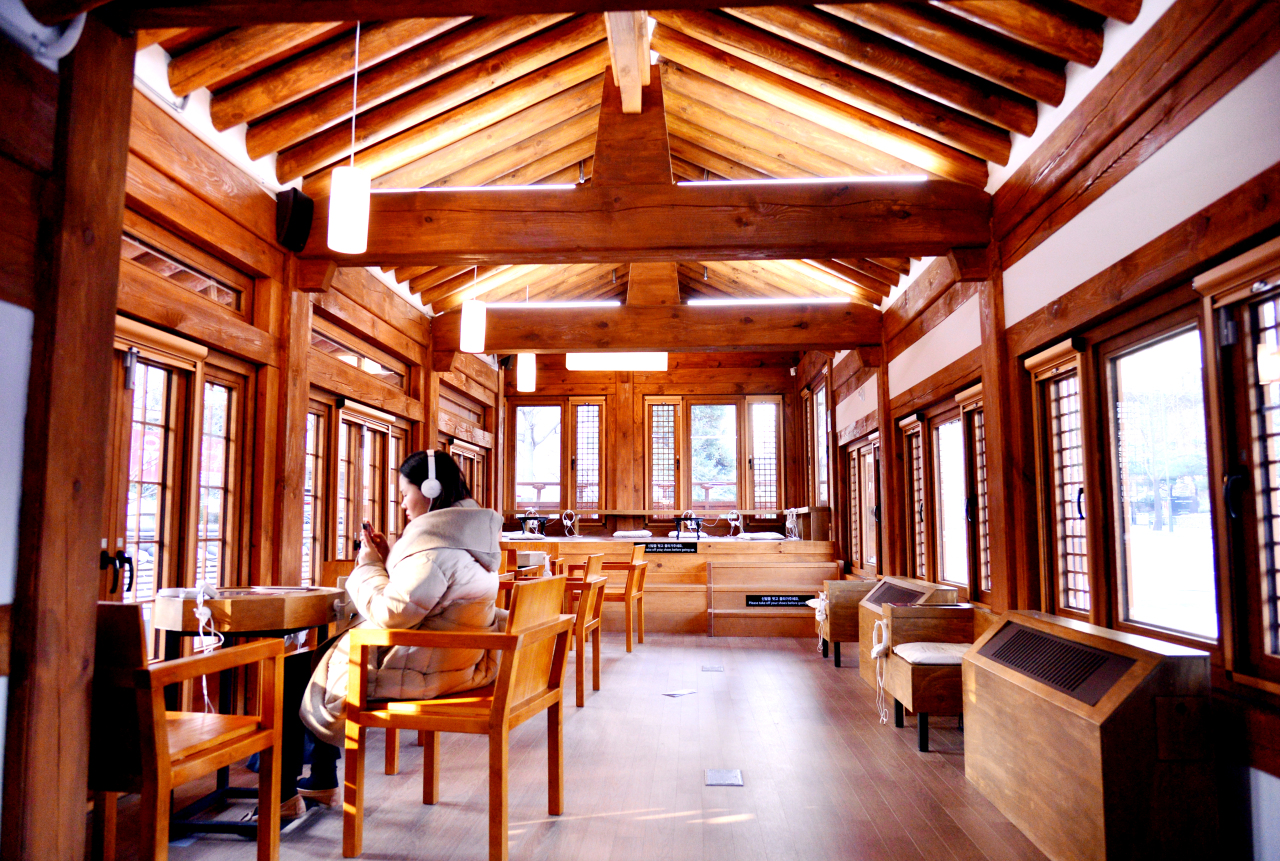 Minyo refers to songs of the working class that reflect their bittersweet emotions from heartbreaks, hardships, happiness and struggles. Passed down orally with no written records, they were sung on different occasions -- by farmers working in fields, fishers yanking fishing nets and children playing.

On the first floor is an audio room where folk music from around the country is introduced in the hall with a beautiful view of Changdeokgung Palace in the background, as well as an archive room with more extensive range of musical materials.

Two basement floors have a permanent exhibition gallery and digital screen room offering visitors a chance to delve deeper into the folk music through interactive touch screens and 3D figures.

Located five minutes away on foot from Exit 4 of Anguk Station on Subway Line No. 3, the museum is open from 9 a.m. to 7 p.m. every day except for Monday and admission is free.