The Hwaseong Fortress in Suwon, Gyeonggi Province, dates back to the latter part of the Joseon era (1392-1910).

Designated a UNESCO World Cultural Heritage site in December 1997, the 5.74-kilometer-long fortress wall was constructed from 1794 to 1796, taking two years and nine months.

The fortress was intended to display King Jeongjo’s filial piety toward his father and create a new city with its own economic power. 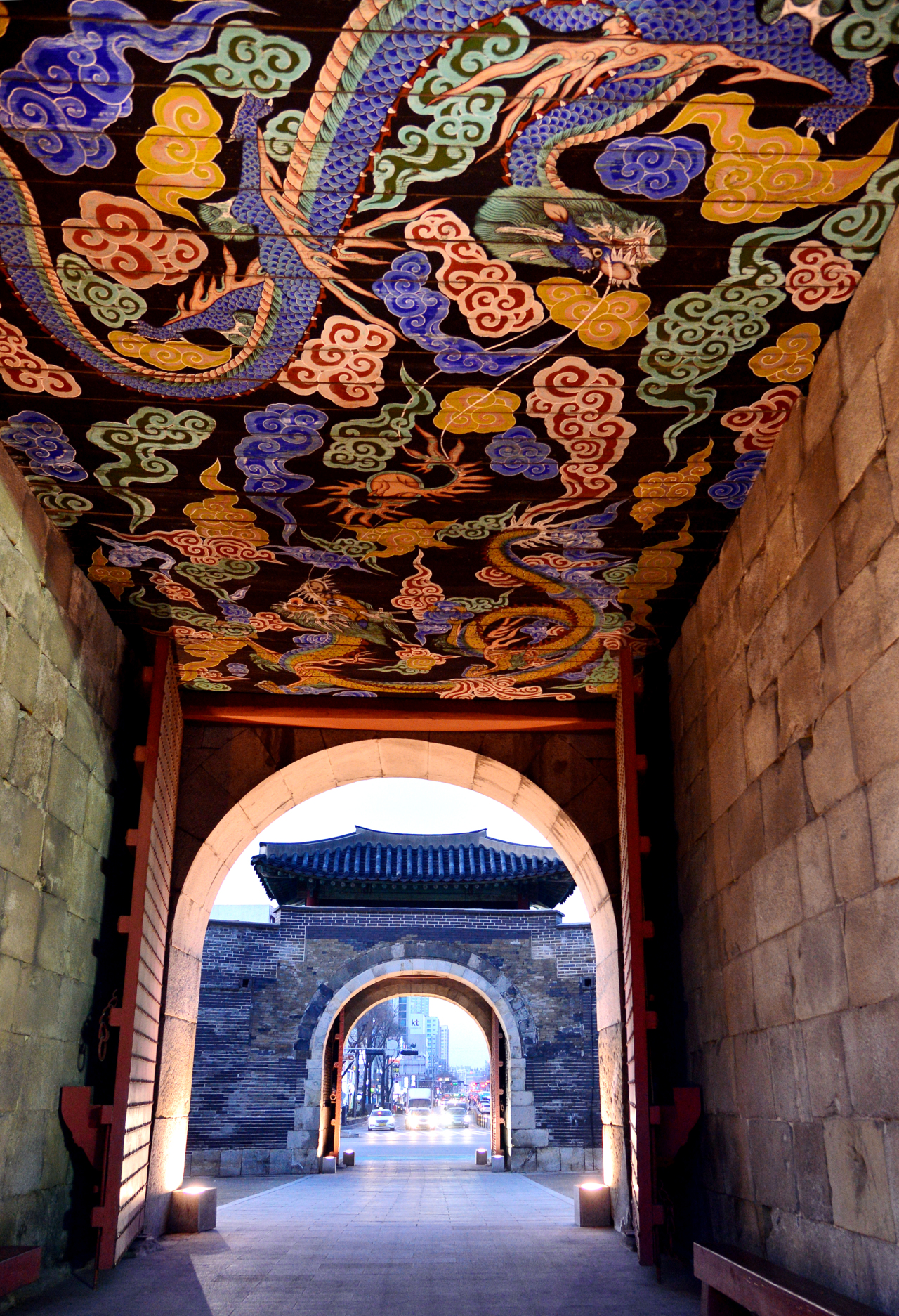 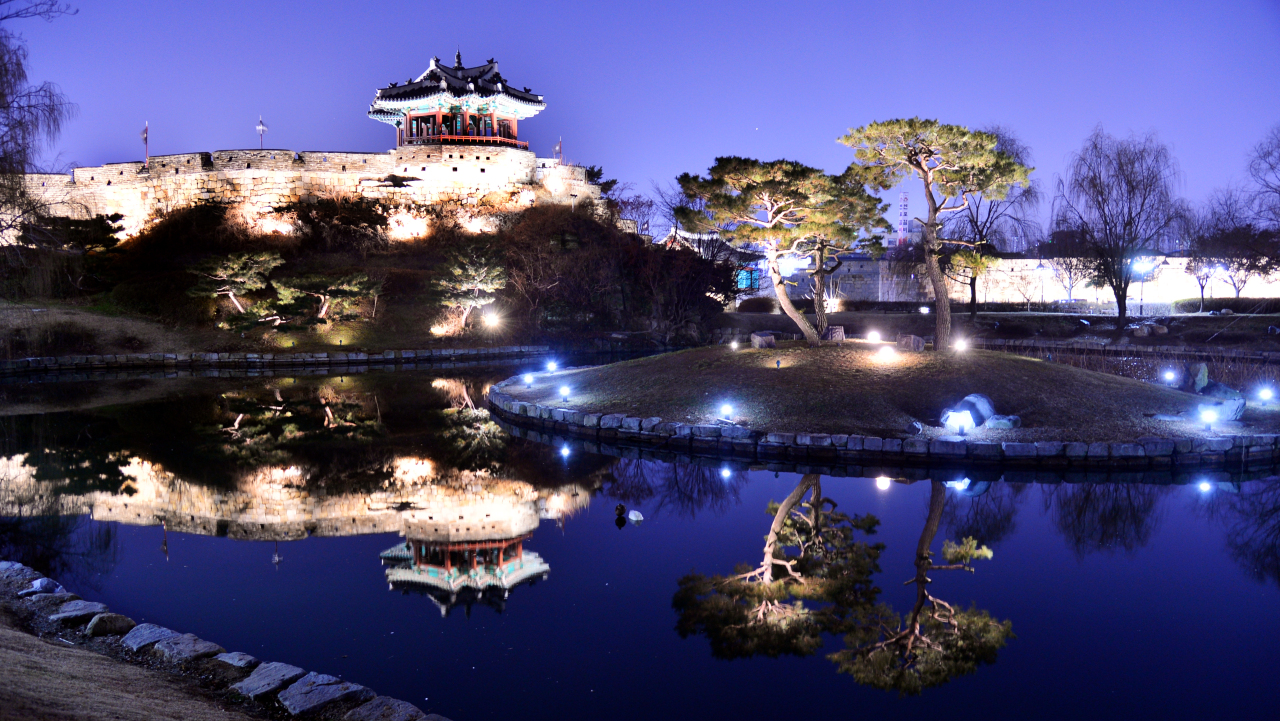 Jeong Yak-yong, a prominent Silhak -- practical learning -- scholar, led the efforts to build the fortress. Jeong designed the wall to fulfill both commercial and military purposes.

The fortress wall was built using seokjae and jeondol -- bricks -- which were new materials at the time. The holes between the bricks enabled the use of guns, arrows or long spears in case of an attack. 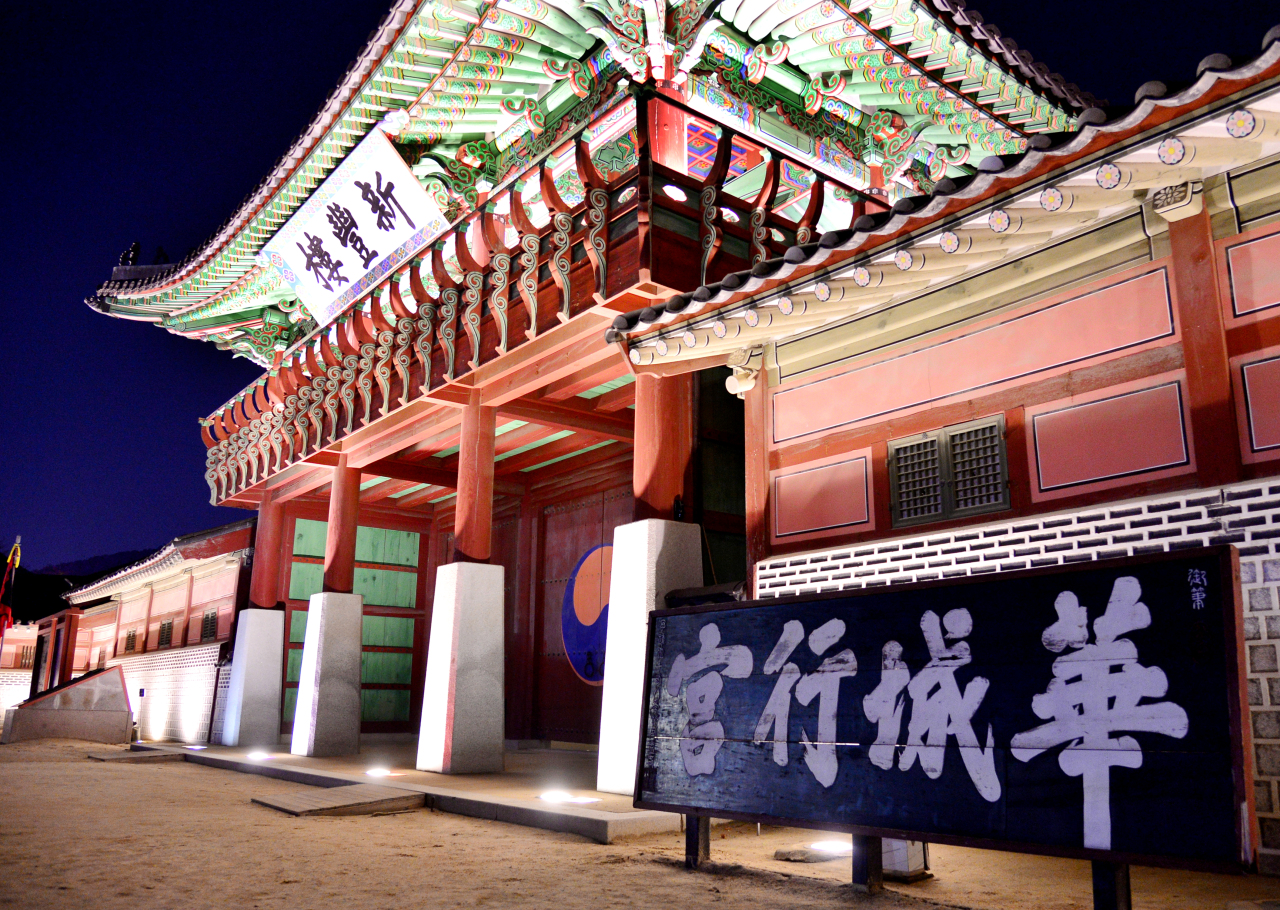 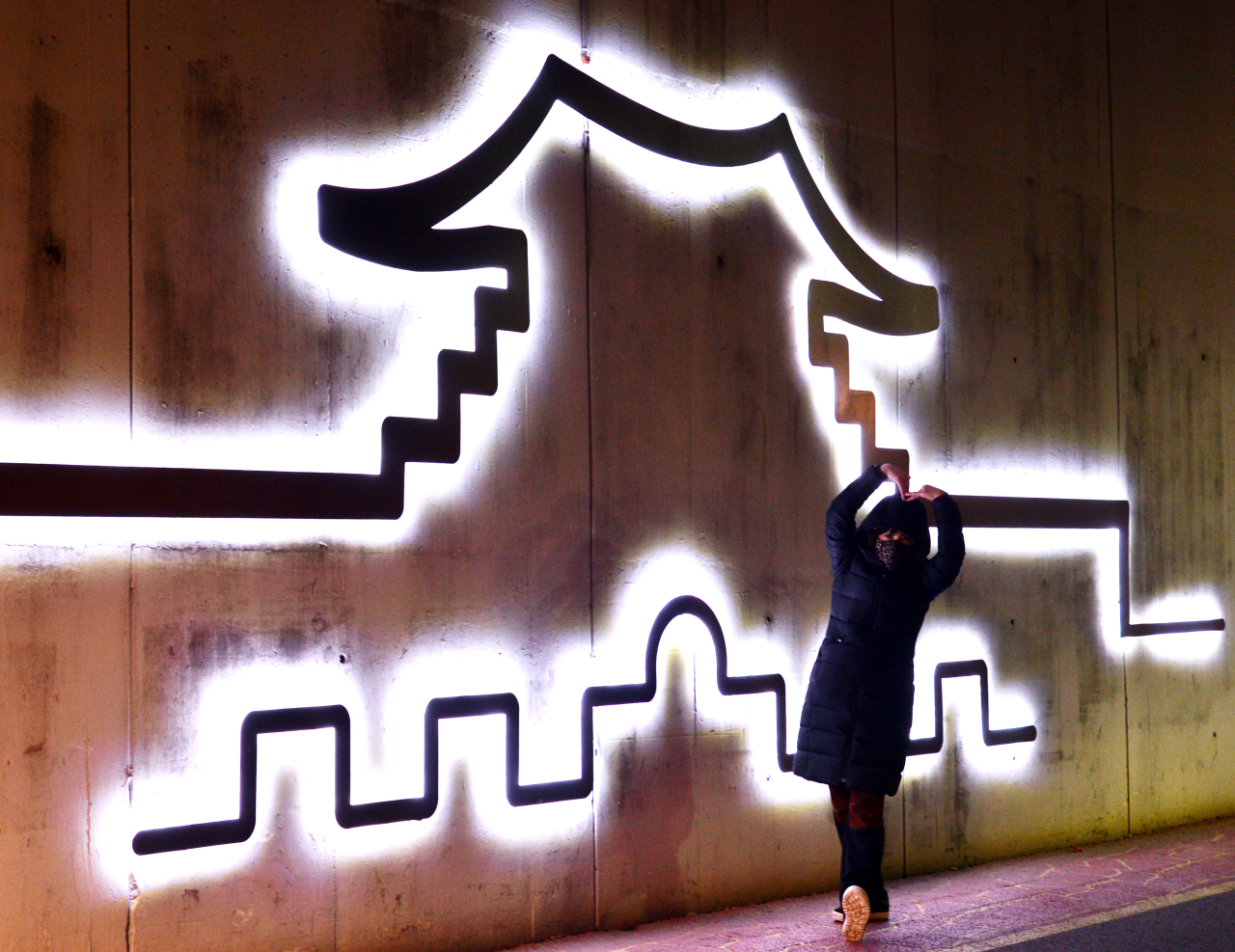 During the construction of the fortress, Jeong invented the geojunggi (Korean traditional crane), which uses a hwalcha (lever) to lift heavy stones, greatly reducing construction time.

The fortress has four gates facing the cardinal directions -- Janganmun (north), Paldalmun (south), Changnyongmun (east) and Hwaseomun (west). There are seven arch-style Sumun gates straddling the point where the nearby stream reaches the palace.

The Suwon Hwaseong Fortress has been through turbulent times. During the Korean War, many of the military facilities were damaged and became irreparable. 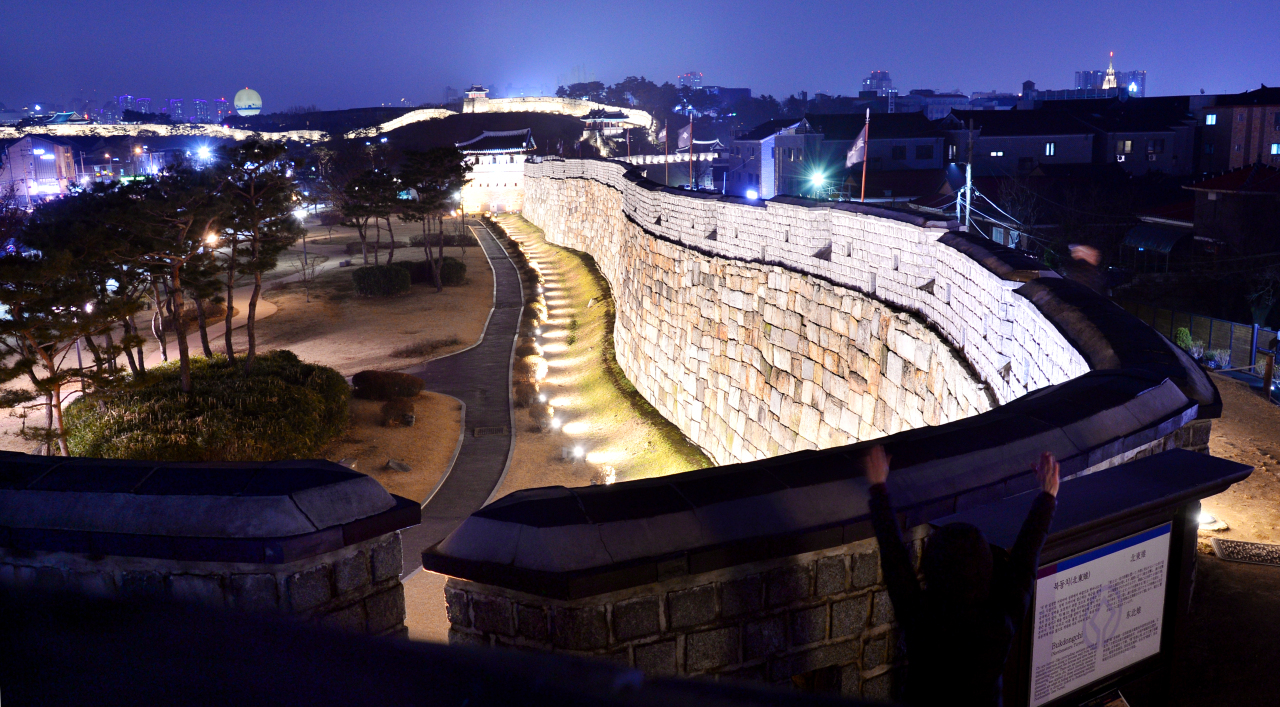 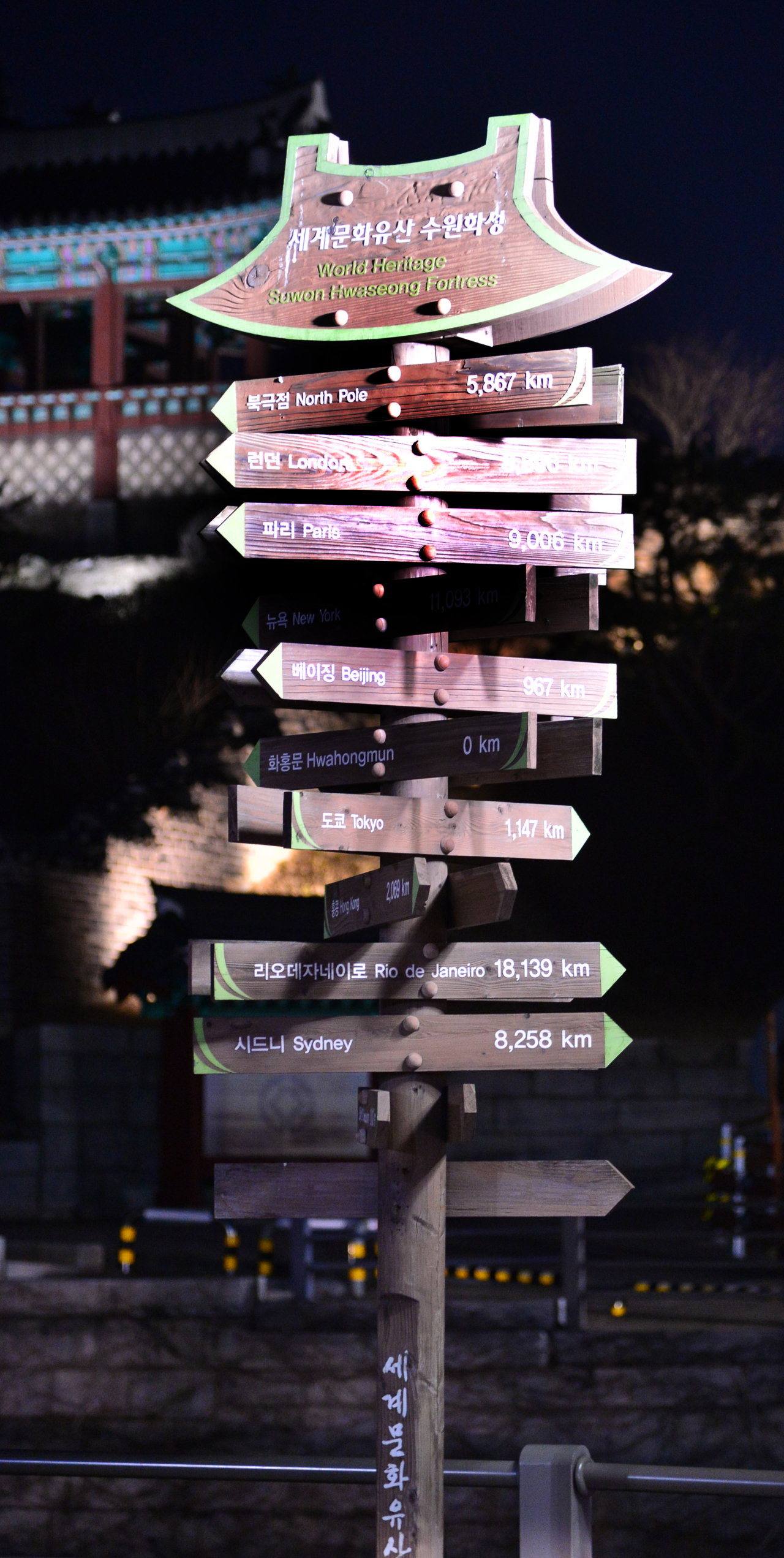 In January 1963, the fortress was designated as Historic Site No. 3.

Performances and events are held at the fortress daily, and the Suwon Hwaseong Cultural Festival takes place here in autumn.