With the third-generation plug-in hybrid new S 560 e launching in Korea, the company said it hopes to satisfy local customers with various options of its vehicles in the eco-friendly automotive market here. 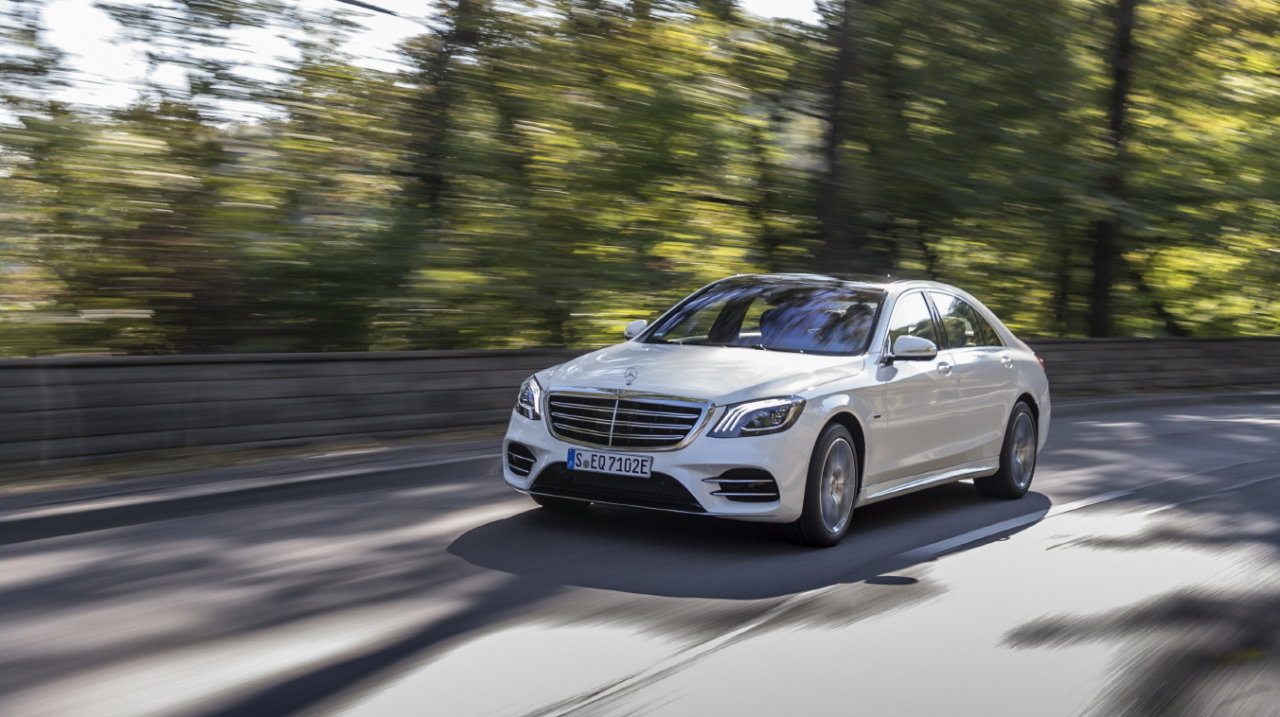 The new S 560 e runs on V6 gasoline engine with maximum of 367 horsepower, along with electrical output of 122 horsepower. Its lithium-ion battery has been improved to allow 31 kilometers of travel on a single charge for using electric driving mode.

Four driving modes are available with The new S 560 e: hybrid, E-Mode, E-Save and charge. With different driving modes, drivers can choose whether they want to use both engine and electric motor, or just gasoline engine.

E-Mode allows a vehicle to drive using its electric motor only, while E-Save is a battery-saving mode to keep the battery charge at a certain level throughout driving by using gasoline engine. Haptic accelerator pedal, which notifies drivers via vibration, enhances efficient driving in E-Save mode, the automaker said.