According to data by the state-run Korea Deposit Insurance Corp., the total assets owned by overseas subsidiaries of South Korea’s major 10 financial groups tallied 61.6 trillion won ($529.2 billion) as of end-June. 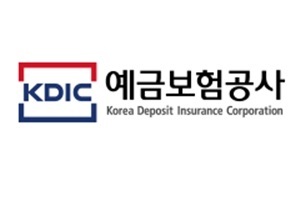 Excluding Woori Financial, which was converted into a financial holding group in January this year, the total came to 47.2 trillion won, up 38.7 percent from three years earlier.

“We expect that (Korea’s financial firms) will continue to expand their business in emerging economies,” said an official of KDIC, calling for optimized sale strategies in individual countries.

“The financial soundness of (Korean) banking groups may be affected by industrial risks, exchange rate fluctuations and regulations in other countries, so it is crucial to keep a close watch on the market.”