KT’s board of directors said late Thursday it had finalized a short list of nine candidates -- including three current KT executives and four former executives -- and announced the names of eight candidates. KT has not revealed the profile of one candidate upon the person’s request.

The incumbent KT executives are Koo Hyun-mo, head of customer and media, Park Yoon-young, head of the enterprise business, and Lee Dong-myun, head of the future platform business.

The former executives are Lim Heon-moon, who headed the mass general business, Pyo Hyun-myung of the mobile business group, Kim Tae-ho of the IT planning office, and Choi Do-Hwan of the KT Institute of Technology. No Jun-hyung, former minister of information and communication, was the only external figure recommended for the position.

It is the first time the company has announced its list of chairman candidates. 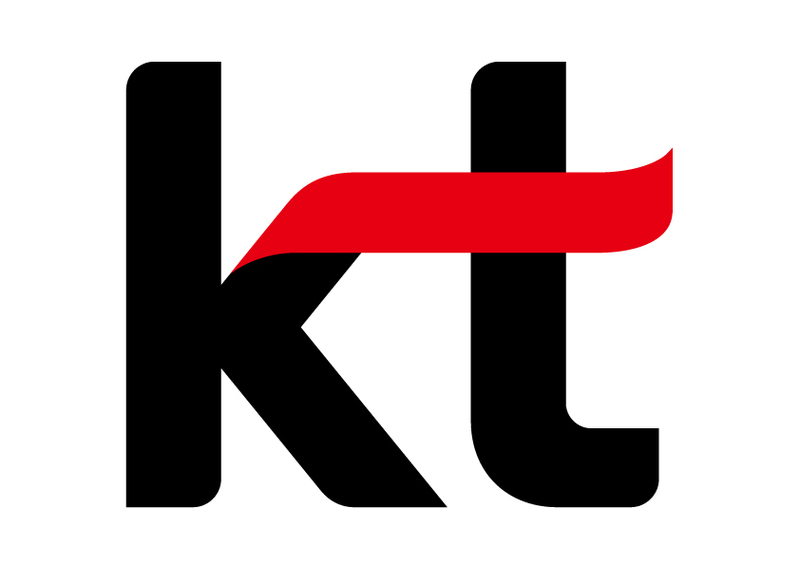 The mobile carrier -- once owned by the government -- appears to be trying to make the appointment process for the next chairman fair and transparent, to prevent criticism in case an outside figure is appointed.

KT’s deliberation committee will examine the qualifications of the nine candidates and conduct in-depth interviews in the next two to three weeks. The final candidate will be selected within the year.