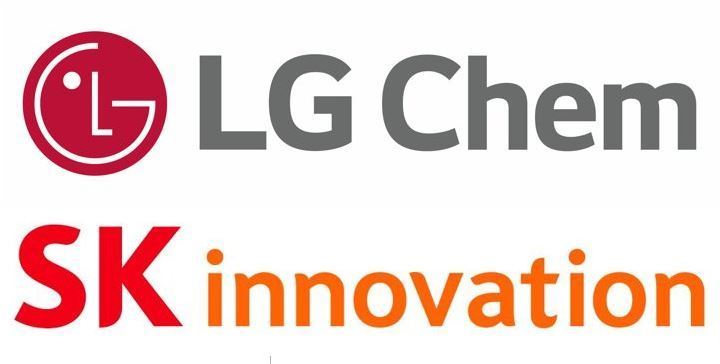 “Circumstances show that SK Innovation, ever since it has filed suit, has continued systematic attempts to destroy evidence, such as sending out email instructions to employees to destroy related evidence,” LG Chem said in a statement.

The company submitted a 67-page letter of request and 94 articles of evidence, all of which were posted on the US ITC website.

It requested that the US authorities rule against the plaintiff SK Innovation in a default judgment and recognize that SK Innovation has misappropriated LG Chem trade secrets.

On Oct. 3, the USITC ordered SK Innovation to conduct a forensic inspection of its computer systems and to recover as many as 980 documents.

LG Chem claims that SK Innovation has breached its duty to preserve evidence, and has submitted a list of materials that includes a captured image of an in-house email, titled “[Urgent] regarding the LG Chem lawsuit case.”

The image shows the email ordering recipients to “delete all data related to rival company (LG Chem)” and to “delete this email after due measure.”

A default judgment means the case reaches a premature termination.

“We have decided that SK Innovation’s evidence destruction and civil contempt have made it impossible for a fair legal procedure,” said an official of LG Chem.

SK Innovation has refrained from commenting on the accusations, saying that it will “not appeal to public sentiment” to gain an upper hand in the ongoing lawsuit.