The EU, which is believed to hold the key to the merger, plans to complete the first round of screening results next month. 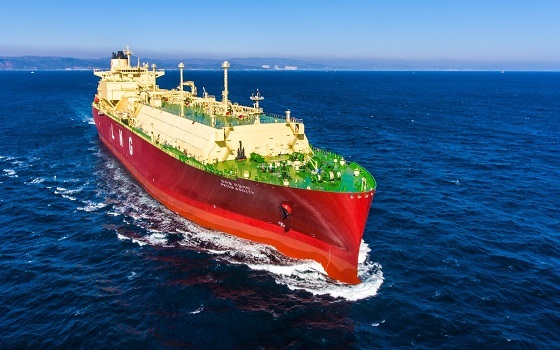 Hyundai Heavy said, “We are faithfully explaining to competition authorities in line with the review schedule and process of each country. We will do our best to ensure that the tie-up proceeds smoothly.”

In March, HHI signed a formal deal, worth an estimated 2 trillion won ($1.7 billion), with the state-run Korea Development Bank to buy its smaller rival DSME. The deal is completed when the world’s two largest shipbuilders get approval from antitrust watchdogs of the six regions, including South Korea, the European Union, Japan, China, Singapore and Kazakhstan.

Last month, Kazakhstan’s competition authority notified its approval of the merger between the world’s two largest shipbuilders, the first approval among the regions.