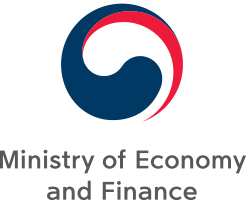 According to the monthly fiscal trend report, the accumulated fiscal balance as of the end of September stood at 26.5 trillion won ($22.9 billion) in deficit.

The government attributed the deficit to the expanded provision of earned income tax credit (EITC) and child tax credit (CTC), as well as reinforced fiscal execution, according to the ministry.

So far this year, the administration has provided 4.7 million households with 5 trillion won worth of EITC and CTC, up sharply from 1.9 trillion won last year.

Accumulated tax revenues, on the other hand, slipped 5.6 trillion won to 228.1 trillion won as of end-September, marking the first on-year fall since 2013.