The carmaker has provided 40 units of used batteries from its electric vehicle SM3 Z.E. to its counterpart to help the latter develop and start testing a new type of ESS by 2021. 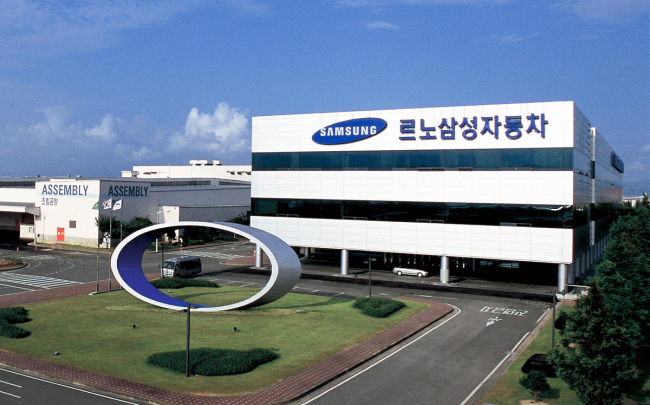 Renault Samsung plans to provide batteries that have reached retirement age from its ultramini EV Twizy and other EVs planned for the near future.

“(Renault Samsung) was the first carmaker that showed interest in EVs by starting a pilot project in cooperation with the Environment Ministry in 2011 and starting sales of mass-produced EVs in 2013, contributing to the expansion of EV market,” it said in a statement.

“With regard to the recycling of batteries, we will take a leading role and cooperate with LG Chem to create a sustainable ecosystem for EVs.”

Batteries for EVs are safe to use, as they are designed to withstand harsh environments, the company added. They can also reduce the cost for battery replacement if recycled as ESS.