Ministry to host forum on peace-driven economy of Korean Peninsula

The International Forum on Korean Peninsula Peace Economy 2019 is designed to raise domestic and international understanding of the peace economy and the new economic map initiative of the Moon Jae-in administration to foster the formation of an inter-Korean economic community. 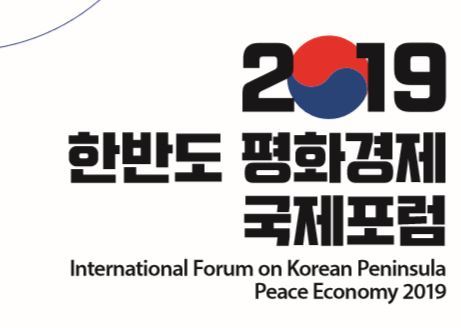 Officials from the central government, municipal governments and experts on inter-Korean relations as well as entrepreneurs from Korea and abroad are expected to attend the event, to be held at Lotte Hotel Seoul.

The one-day event will be organized in two sessions, with the first one titled “The Korean Peninsula Peace Process and Peace Economy” and the second session focusing on “New Economic Initiative on the Korean Peninsula and Cooperation with the International Community.”

The ministry said it plans to regularize the forum in order to seek ways to cooperate with the international community for the pursuit of economic prosperity as a crucial part in the process of advancing inter-Korean relations for the peace regime and complete denuclearization of the Korean Peninsula.