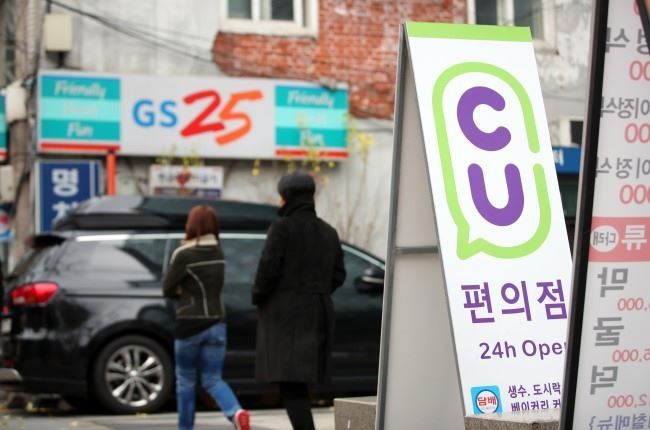 [2] Cho, whose family is under investigation over corruption allegations, made the announcement during his first press briefing since taking office last month, stressing the public’s call for prosecution reforms.

[3] The reform measures came as Cho’s wife, Chung Kyung-shim, was summoned for questioning for the third time over her alleged involvement in committing academic fraud and making shady investments. His brother, Cho Kwon, is also awaiting a court’s decision on his arrest warrant.

[4] As part of the reform measures, the prosecution’s special investigation units will be abolished, except for three major ones. The elite squads of experienced prosecutors charged with investigating high-profile corruption cases have been criticized for being politically motivated.

[5] The scope of prosecutors’ direct investigations will be limited as their dispatch outside the prosecutions offices will be kept to the minimum. The role of units on criminal probes and trial-related affairs will also be expanded.

[2] Based on convenience store association data, disclosed by Rep. Woo Won-shik from the ruling Democratic Party, 47.8 percent or 15,819 of the country’s total 33,068 convenience stores as of last year reported sales of less than 1.5 million won ($1,255) per day.

[4] CU, operated by BGF Retail, had 48 percent of stores reporting less than 1.5 million won in sales per day, while the corresponding figure for GS25 was 33 percent.

[5] According to industry data, the number of convenience stores rose from some 12,000 in 2008 to some 45,000 as of the first half of this year, driven by an increase in single-member households as well as diversified categories of products sold 24/7.