Cyberattacks targeting South Korea’s nuclear plant operators have occurred constantly over the past decade, with the number of hacking attempts during the period reaching more than 1,300, a lawmaker said Monday.

According to Rep. Shin Yong-hyeon from the minor Bareunmirae Party, there have been 1,366 hacking attempts against Korea Hydro & Nuclear Power since 2012. KHNP is the country’s largest electric power company, managing nuclear and hydro plants across the country.

By category, a malware-based attack topped the list with 835 cases. It was followed by 329 homepage attacks from unauthorized entities targeting websites and 111 cases of denial of service attacks. 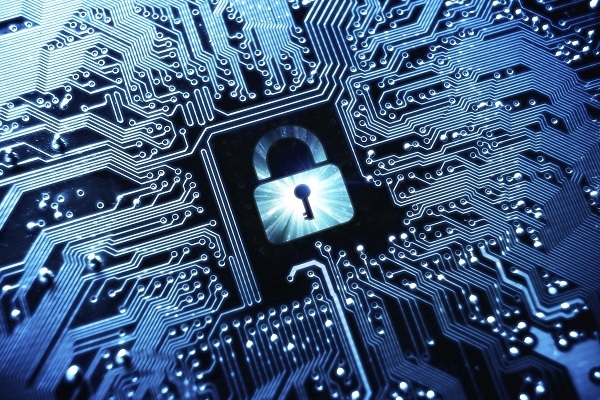 Regarding the origin of the attacks, 151 cases of hacking attempts came from South Korea during the past three years, the lawmaker said. China ranked second with 62 cases, followed by the United States with 40 and France with 16.

Given that the hacking attempts appeared to have linked to a certain group of countries, the lawmaker said the government needs to figure out the attackers’ intentions and come up with corresponding measures.

“We can’t help but worry about security threats such as leakage of national secrets and remote controlling of facilities,” said Shin. “We have to conduct a thorough investigation and prevent ourselves from those attacks.”