[Eye plus] Traces of ancient kingdom in Seoul

The ancient tombs in Seokchon-dong -- a set of stone mound tombs believed to have been built during the early Baekje Kingdom (18 BC-AD 660) -- sit among modern buildings, in a reminder that Seoul was the kingdom’s capital city. 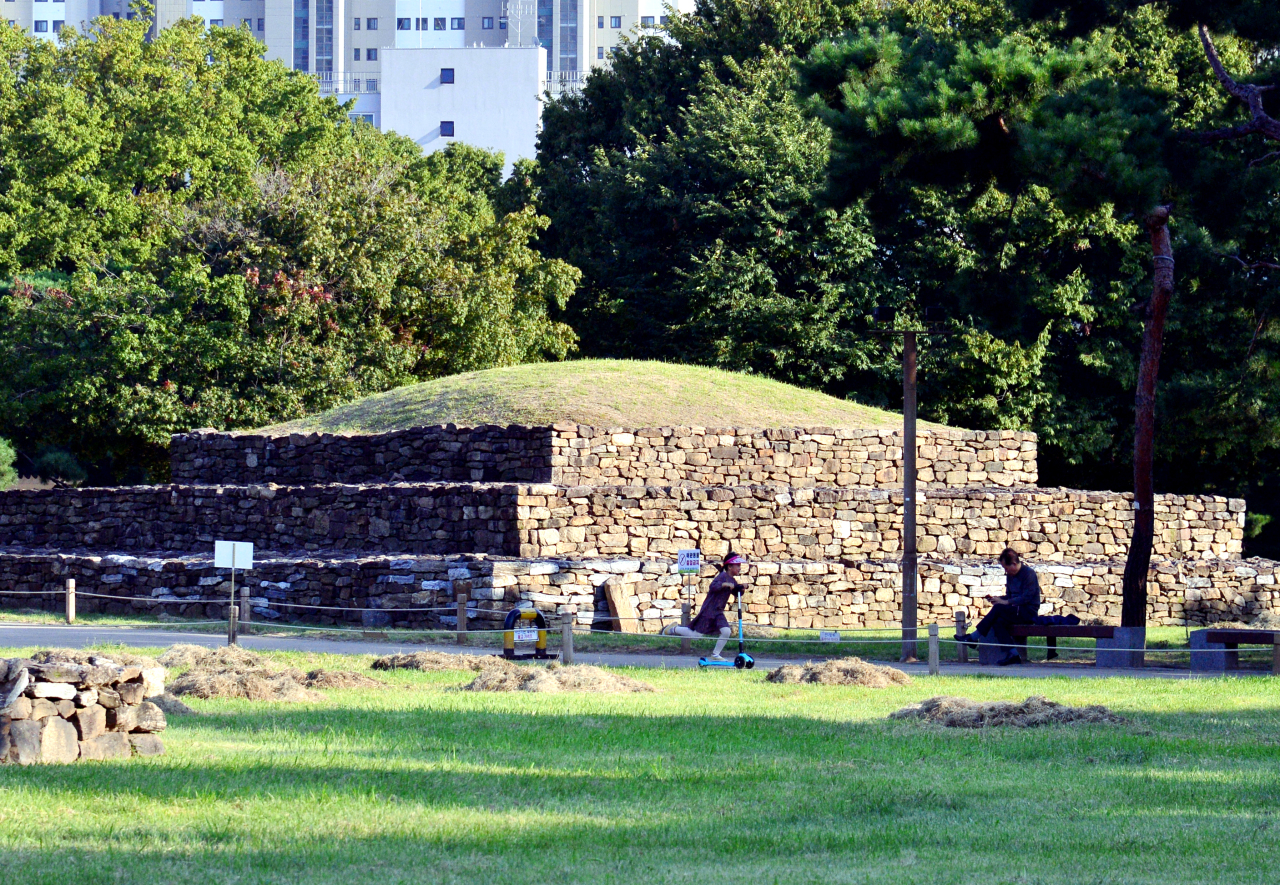 The tomb site is among several archeological sites in Seoul that offer hints about the Baekje Kingdom, its customs and culture, its golden period during the fourth century and its relations with neighboring tribal states until it moved its capital to a southern city in 475.

Baekje is one of the three kingdoms that flourished on the Korean Peninsula in what historians now call the Three Kingdoms era, with the other two being Goguryeo and Silla.

Noted for its high art and culture, Baekje was at the forefront of adopting advancements from abroad and taking them to higher levels. It also spread cultural influences to neighboring states, including Japan, contributing to the overall cultural development of East Asia. 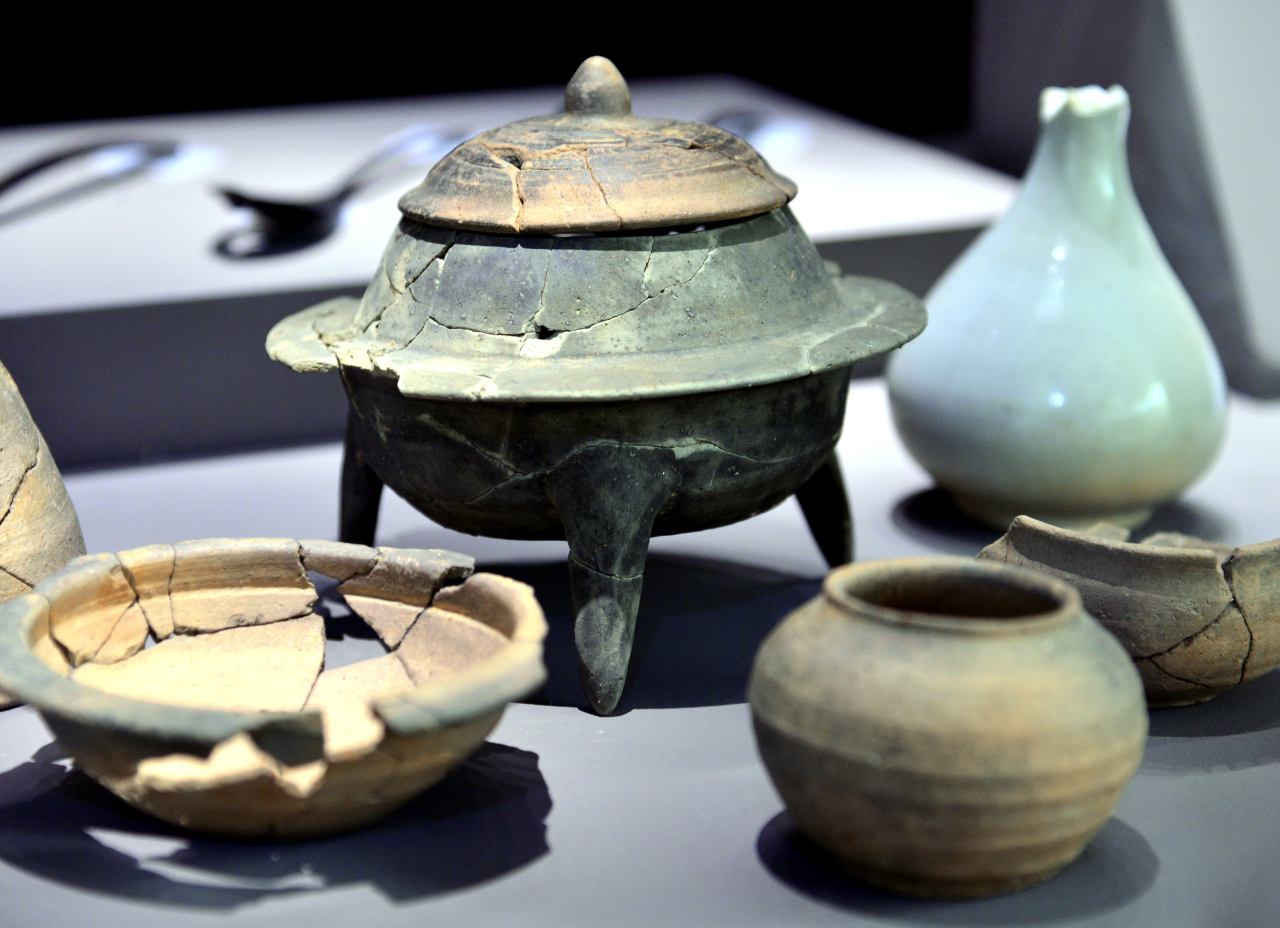 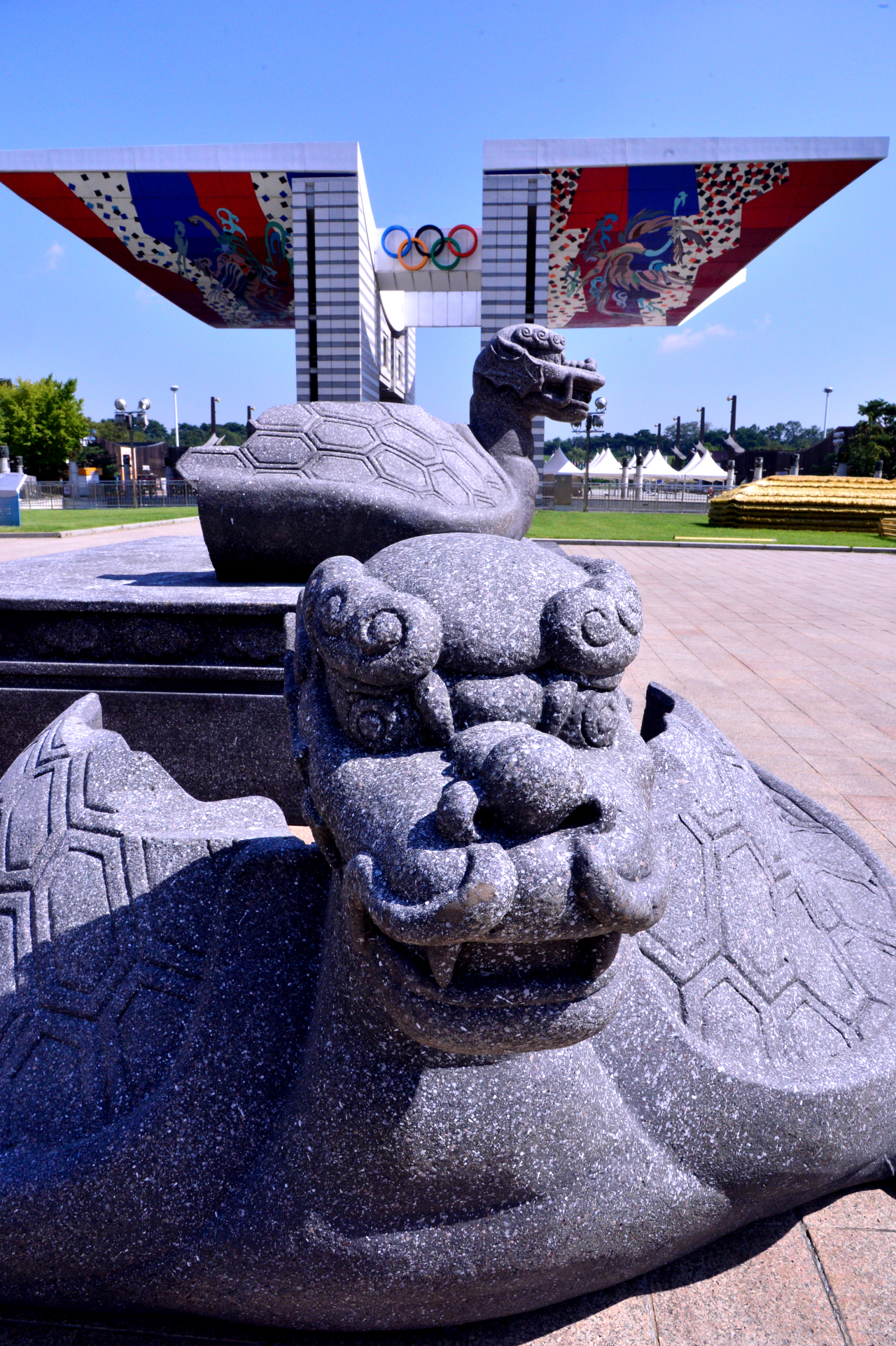 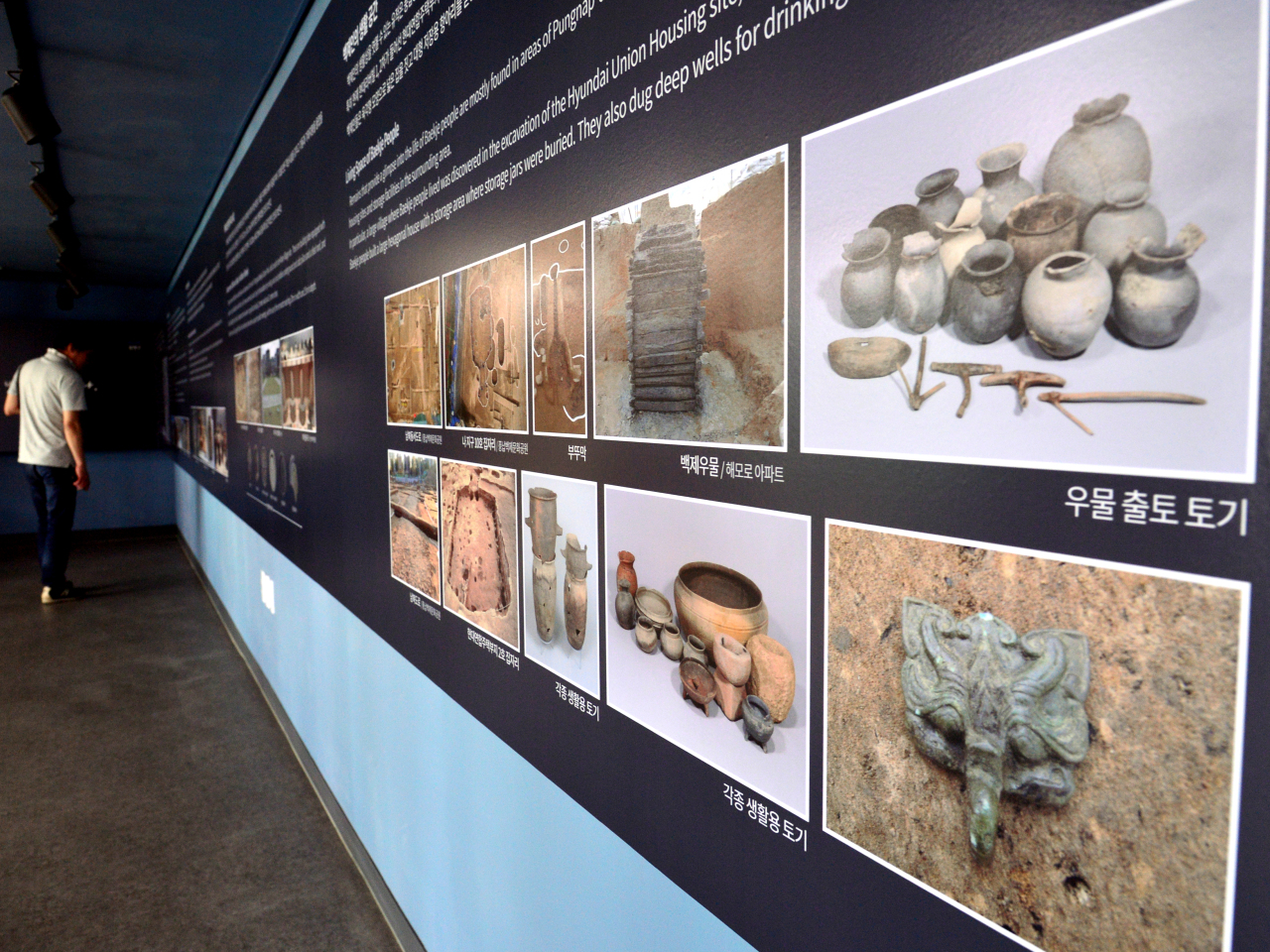 The legacy of Baekje is kept alive in the Baekje Historic Areas -- a group of monuments in the three cities that served as the kingdom’s capital after Seoul: Gongju, Buyeo and Iksan. The areas were designated UNESCO World Heritage Sites in 2015.

Not to be outdone, Songpa-gu holds a festival celebrating the nearly 500 years that Seoul was Baekje’s capital.

This year’s Hanseong Baekje Cultural Festival kicks off its three-day run Friday with the theme of “Founding of Baekje and the 2,000-year-old City Seoul.”

The historic and cultural event will take place at various venues including Olympic Park, Olympic-ro, Pungnap Baekje Culture Park, and in the vicinity of the Seoul Seokchon-dong Ancient Tombs.

The event will feature streets with lanterns, traditional markets, a gala parade and themed performances.