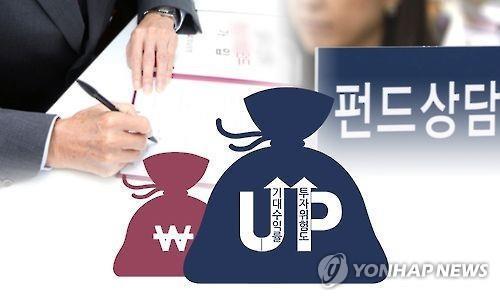 Hedge funds here pulled in 600 billion won (US$509 million) over the past month, with their assets under management reaching 34.9 trillion won at the end of August, according to industry data.

The end-August figure also marks a sharp rise from 23.3 trillion won at the end of last year, the data showed.

The capital inflow into hedge funds averaged 1.4 trillion won throughout July, but in August, its pace slowed due to a slump in local equity markets.

Homegrown hedge funds were introduced in 2011 when the country's financial regulator softened the rules to spur growth in the local capital market. Previously, South Koreans were only allowed to invest in hedge funds overseas. (Yonhap)