By Song Su-hyun
Published : Sept 10, 2019 - 17:41       Updated : Sept 10, 2019 - 17:45
The months-long legal dispute between two South Korean electric vehicle battery makers over alleged poaching of employees with trade secrets is unfolding as an intellectual property battle with LG Chem preparing to file a countersuit against SK Innovation in the United States, according to industry sources Tuesday.

LG Chem is currently mulling a lawsuit against its rival accusing it of infringing its patents related to EV batteries. This follows SK Innovation’s recent patent lawsuit against LG Chem and LG Electronics. 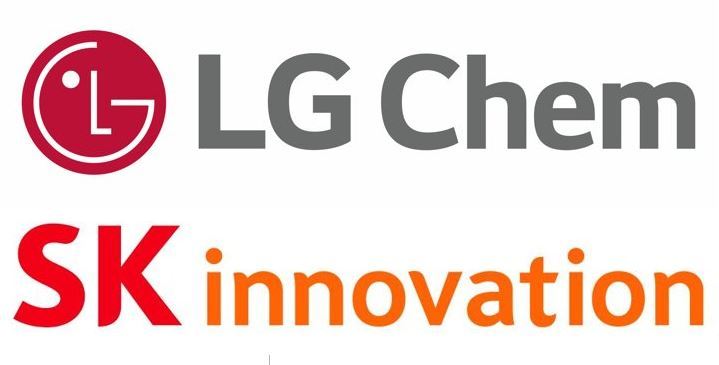 According to documents filed with the District Court of Delaware and US International Trade Commission last week, SK Innovation claimed LG Chem violated two patents used for pouch-type batteries. The infringement occurred in making batteries that were supplied for carmakers Chevrolet, Audi and Jaguar, the company argued.

LG Chem is confident of successfully countering the suit.

“There is greater room for the company to win the suit regarding patents, because we started the pouch-type battery first and own a greater number of patents,” said a company official.

LG Chem has unveiled that it holds a total of 16,685 patents in relation to lithium-ion batteries as of March, according to the International Patent Classification. SK Innovation holds 1,135 patents.

Which patents LG Chem will take issue with against SK Innovation can’t be disclosed yet, the official said.

Whether LG Chem counterattack with other patent violation cases will be discussed at a possible meeting between the CEOs of both companies next week.

The public confrontation between the two firms began in April when LG Chem filed complaints with the US ITC and the District Court of Delaware, accusing its local rival of luring over 70 engineers at its EV battery developing unit and stealing confidential information regarding major projects.

LG Chem sought an apology for the “unfair scouting practice,” a promise of not repeating it and an unconfirmed amount of damages.

However, SK Innovation had said the former LG Chem employees voluntarily applied to join the company through its public recruitment system.

“LG Chem’s demand for an apology and damages at the same time is unacceptable,” said an SK Innovation official. “The latest patent suit is not related to the previous case filed in April.”

“While LG Chem has accumulated patents largely on small batteries since the early 1990s and started developing EV batteries in the 2000s, SK Innovation had worked on large-size batteries for EVs since 1992 and has piled up patents for core technologies,” the official added.