According to regulatory data by the Financial Supervisory Service, the average capital adequacy ratio of 19 commercial and state-run banks here stood at 15.34 percent as of end-June, down 0.07 percentage point from the previous quarter.

The given barometer refers to the BIS ratio, established by the Switzerland-based Bank for International Settlements to measure the proportion of a bank’s capital to its risk assets. The global standards require that lenders maintain the corresponding index at eight percent or higher.

“The general capital ratio fell slightly on-quarter but is still within reasonable range, considering the regulations,” said an official of the market watchdog. 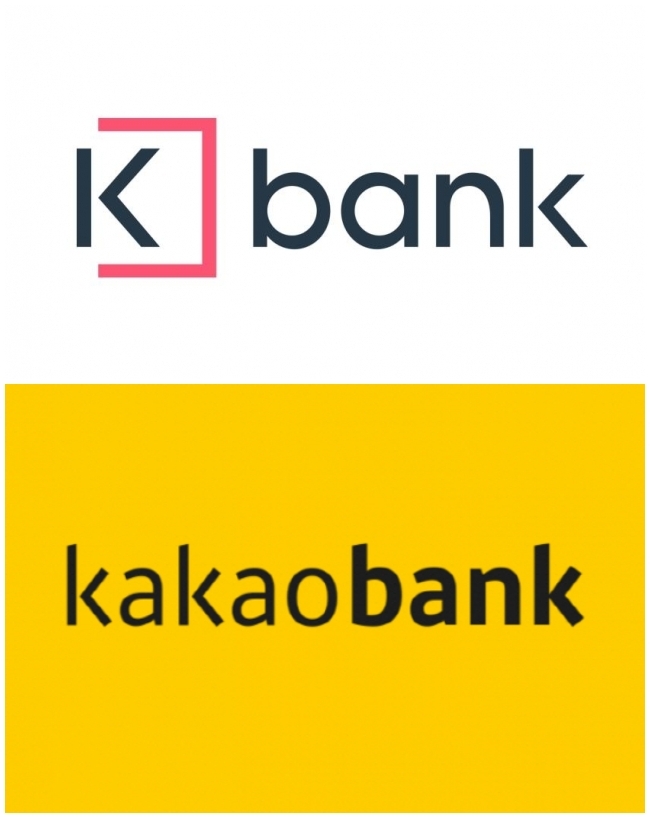 Of the 19 banks, K bank and Kakao Bank had the lowest BIS level, respectively, 10.62 percent and 11.74 percent, down 1.86 percentage point and 1.66 percentage point from the previous quarter. Posting the highest capital ratio was Citibank Korea, with 19.21 percent.

“Internet-only banks saw a conspicuous fall in their capital ratio as their loan portfolios expanded amid boosted sales,” said the official.

In the case of Kakao Bank, the banking affiliate of the nation’s popular mobile platform operator Kakao, the BIS ratio is likely to improve in the near future.

Last month, the directorate of Kakao decided to purchase 41.6 million shares of Kakao Bank from the bank’s financial shareholder Korea Investment Holdings for 208 billion won ($172 million). Once the procedure is completed, Kakao’s shares in its banking affiliate will rise to 34 percent.

It was K bank that caught market observers’ concerns as the previous capital increase plan of around 590 billion won was halted for regulatory reasons.

“KIH was affected by the decreased BIS ratio of Kakao Bank, but will soon be removed from the bank statistics, once it straightens out the shareholding structure with Kakao.”