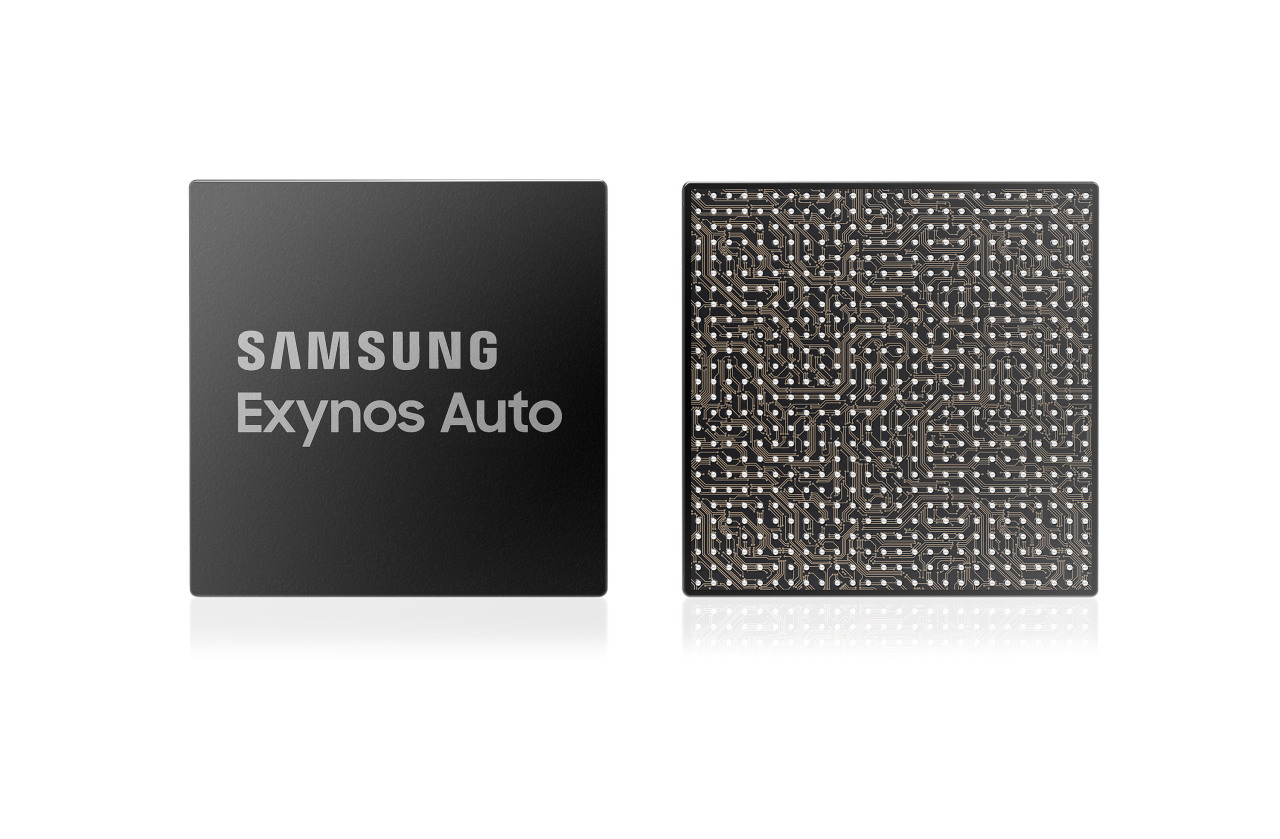 Among them, the 25 that are memory chips, including flagship storage chips DRAM and NAND, are predicted to post a double digit decline this year, the report said.

DRAM chips are forecast to face the biggest decline, 36 percent, after two years of growth in sales, market researcher noted.

While SK hynix is planning to reduce production of its DRAM products starting in the fourth quarter of this year, Samsung has said it has no such plan despite falling productivity due to market price drops that are triggered by a combination of order delays and slightly oversupplies.

According to DRAM eXchange, Samsung and SK hynix accounted for a combined 74.4 percent of the entire sales of global DRAM sales in the second quarter.

But its sales dropped 2.7 percent compared to the first quarter.

Meanwhile, the eight products other than the memory chips are forecast to see whopping growth rates this year, the report said.

In particular, industrial purpose logic chips, including high-end computing processors such as graphic processing units and neural processing units for running artificial intelligence platforms, are projected to post an annual growth rate of 38 percent in sales.

Display drivers are other programmable chips are also expected to see upbeat growth rates of 19 percent and 10 percent, respectively.