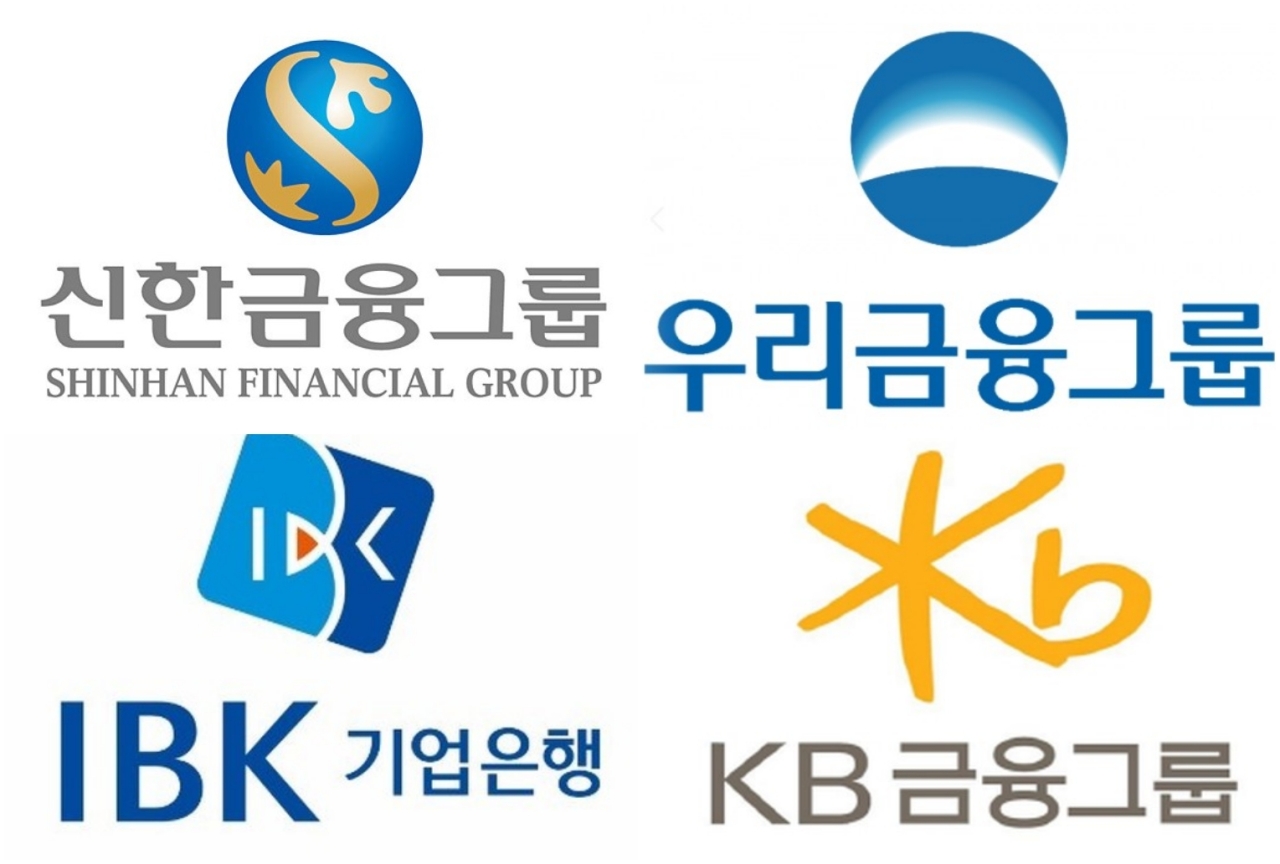 Among them are Shinhan Financial Group Chairman Cho Yong-byoung, whose term will last until the general shareholders meeting slated for March next year.

While a candidate recommendation committee will kick off in January, Cho’s bid for reappointment will largely depend on the result of an ongoing trial. The Seoul Eastern District Court is due to deliver its ruling in December on Cho’s alleged role in past hiring irregularities.

If he is cleared of charges, Cho is widely expected to make a bid for another term, with incumbent and former CEOs of the group’s affiliates as rivals. The potential list of contenders includes Shinhan Bank CEO Jin Ok-dong and Shinhan Card CEO Lim Young-jin, as well as former Shinhan Bank CEO Wi Sung-ho, who now serves as the bank’s adviser.

It remains controversial whether Chairman Cho is entitled to name successors to affiliate CEOs whose terms are to end by year-end, as it is unclear if his own tenure will be extended.

If the management chooses to postpone the selection of the chiefs of its affiliates until the chairmanship scenario shapes up, the group will face a considerable leadership vacuum for several months.

Upon the restructuring, Woori Bank CEO Sohn Tae-seung took on the role of group chairman for a one-year tenure until March next year.

Reputed for his leadership throughout the transition process and a successful series of merger and acquisitions in the nonbanking sector, Sohn is likely to attempt to run for a consecutive term.

The question is whether the government, which owns an 18.32 percent stake, will exert influence in the process. Financial officials, however, said earlier in June that the government would sell off the remaining stake by next year, indicating that it would bow out of the banking group’s business.

As for NH NongHyup Financial Group, Chairman Kim Kwang-soo has relatively more time, as his term is to end in late April next year, about a month or more later than other financial group chiefs.

In KB Financial Group, the terms of key affiliate CEOs, including KB Kookmin Bank CEO Hur Yin, will expire in November-December this year, but little change is expected, as they are likely to prolong their term by another year.

The banking chief has been praised for his steady leadership after the group separated its group chairmanship and banking chief role in 2017.

The leadership of the state-run Industrial Bank of Korea, where incumbent CEO Kim Do-jin will step down in December, will be decided upon the recommendation of the Financial Services Committee chief and the approval of the president.