The company’s operating profit reached 40.5 billion won ($33.4 million) in the April-June period on a consolidated basis, compared to 27.7 billion won a year earlier.

As its sales rose 25 percent on-year to reach 733 billion won, Kakao attributed the latest outcome to increased profit from its messenger KakaoTalk and new mobile commerce and payment business.

“Our profit expansion is not centered around KakaoTalk, we also saw sales increase from new businesses that we have invested in,” the company said in its regulatory filing.

“We believe we have established a system where all business departments can improve their performance.” 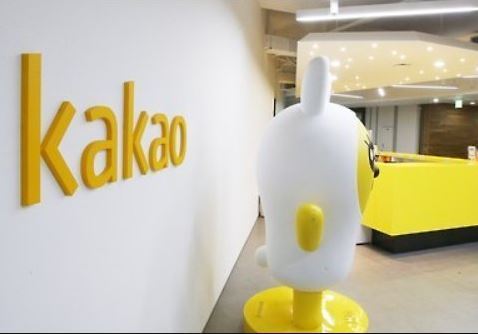 Revenue from Kakao’s platform business amounted to about 327 billion won in the second quarter, up 30 percent from a year earlier. Led by Kakao Pay and taxi-haling service Kakao T, the company’s revenue from new businesses reached 51 billion won, up 103 percent on-year.