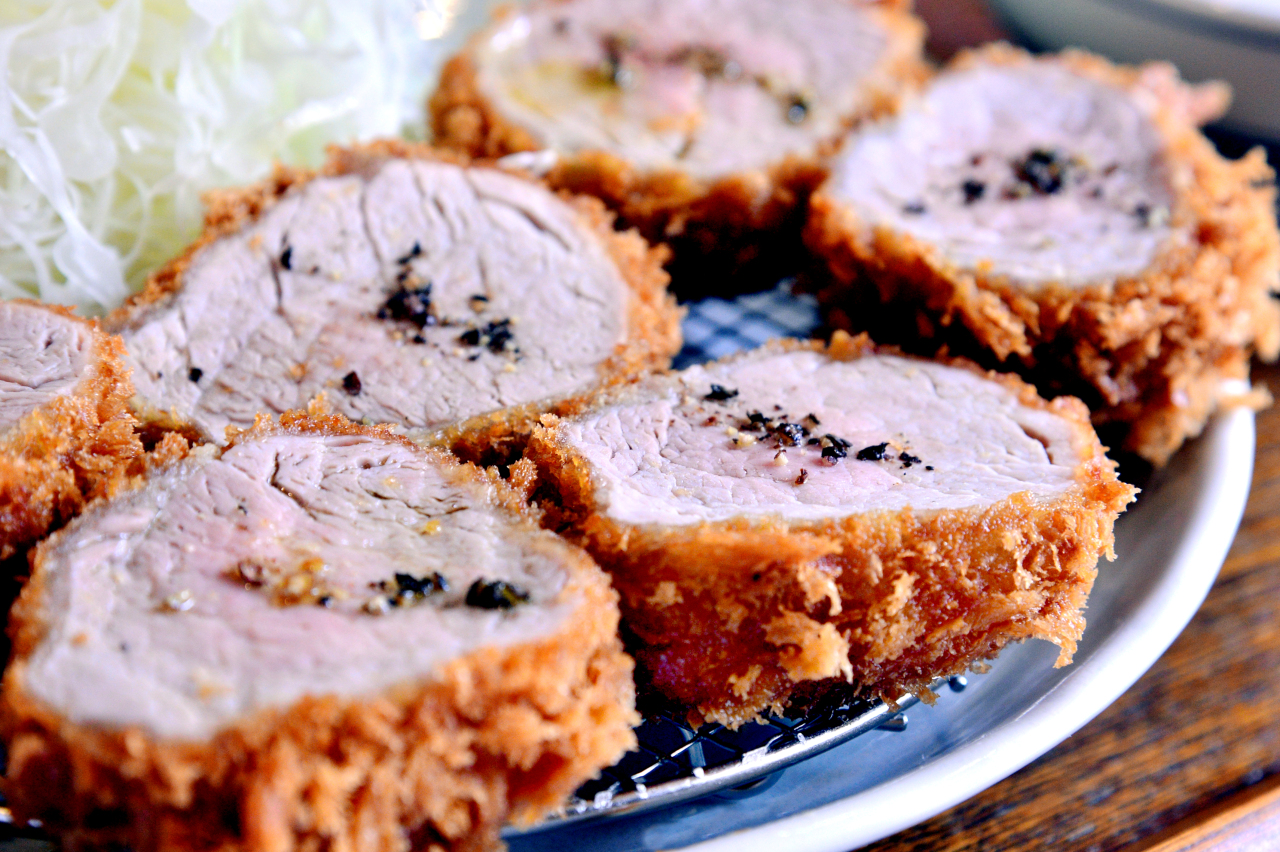 Even if one doesn’t know chef Im Yong-jae only uses Jeju black pork that has been wet-aged for 15 days and uses crumbs made from custom-made bread, one might take notice of these fried-to-order cutlets with their shaggy, golden crusts and incredibly juicy interior.

“It has to be food I like,” Hoshi Katsu chef Im, 35, had a straightforward answer for why he zoomed in on tonkatsu.

If the cutlets served at Hoshi Katsu are evidence of what kind of tonkatsu Im likes, then Im has very specific ideas about this dish, about how it should taste, look and how he would like people to eat it.

“We don’t make our own tonkatsu sauce,” Im diverted his efforts away from the customary Worcestershire-style sauce served with the cutlet, sourcing one that is up to his standards, and serving it with that equally customary mustard called “karashi,” because he wanted to give customers another condiment option.

Each Hoshi Katsu cutlet comes with a small saucer of housemade yuzukosho -- a fermented paste crafted from yuzu peel, chilies and salt -- and salt flakes. 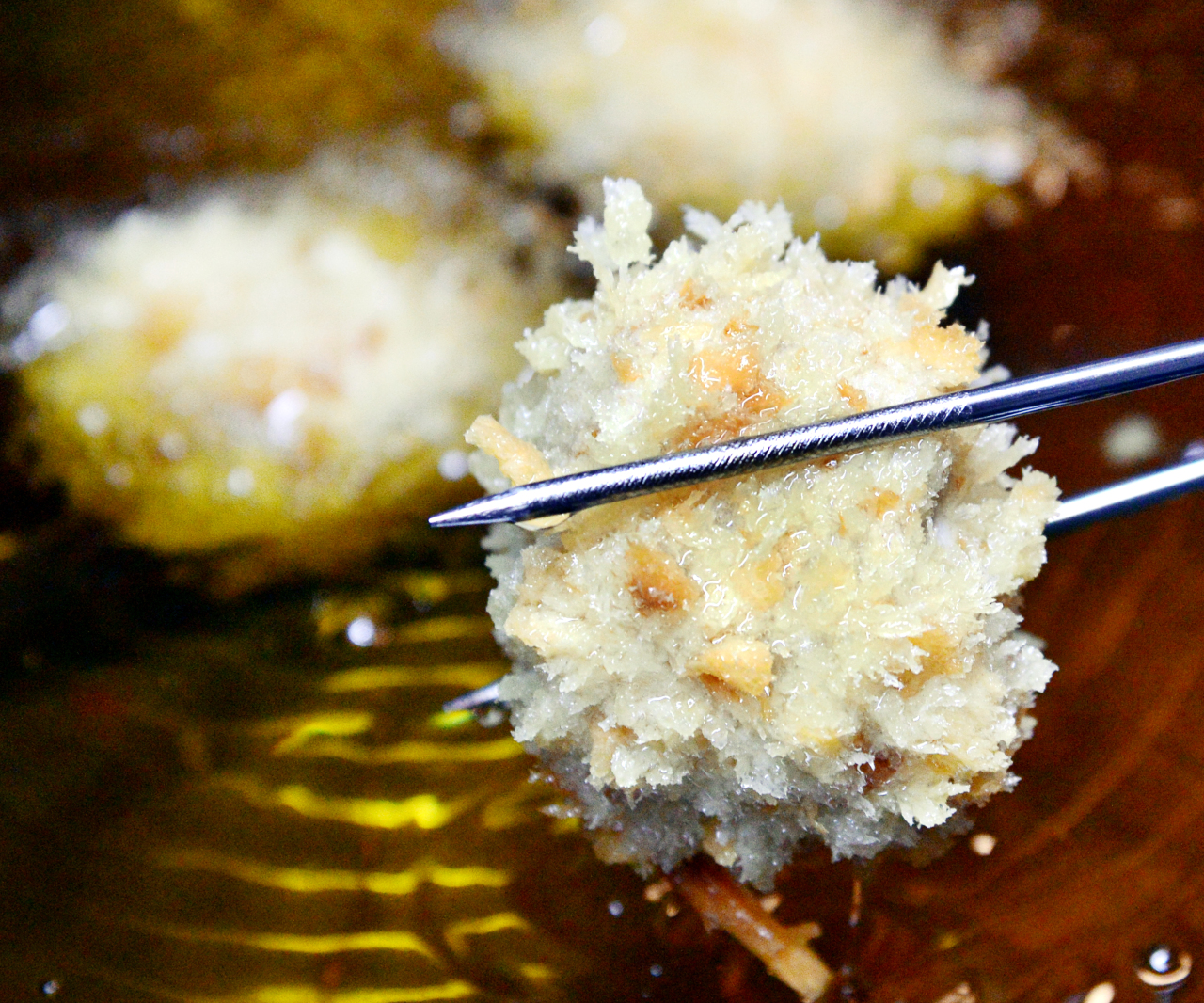 “I make it myself,” said Im, explaining how he amps up his version of yuzukosho with some more chilies for extra punch.

With hopes that people will give this duo a try, a small placard affixed to the counter and the walls recommends diners try topping their tonkatsu with a bit of salt and a dab of yuzukosho.

If done as recommended, one might find the fragrant yuzukosho cuts through the unctuous richness of the pork and the salt enhances the natural sweetness of the meat.

Im takes his condiments seriously, making Hoshi Katsu’s cabbage sauce with housemade shiso pesto, so that diners can douse those towering mountains of finely shredded, uber-crisp cabbage served with each cutlet with this fragrant dressing.

In addition to condiments, Im swaps out the usual miso soup for a housemade tonjiru -- pork soup.

That rich, fortifying soup pairs well with the bowls of rice that come with each order.

Then there is the cutlet itself -- the centerpiece of the meal.

Im and his team take Jeju black pork that has been wet-aged for 15 days and prep them into two cuts -- the loin called “rosu” and the tenderloin called “hire.”

Both cuts boast a two- to three-centimeter girth.

After the aged meat is prepped, cuts are dipped in a batter crafted from flour, starch, dashi broth and salt and pepper before being generously coated in fluffy shards of crumbs gleaned from specially made-to-order bread.

Im came up with a specific recipe for the bread, tweaking the amount of salt, butter and sugar that goes into each loaf to render crumbs that when fried “will be crispy and then melt in your mouth.”

The resulting tonkatsu is incredibly crisp all around the perimeter and uber-succulent through the center.

The amount available daily is limited and the seats, which total to 12, are limited, and there are no reservations.

Though technically not officially open, word has spread quickly and there is already a clipboard with a waitlist hanging outside the store.

So, when is the grand opening?

“I haven’t decided yet,” Im said, explaining how he and his team are still researching how to best prep the meat and exploring ideal temperatures for the oil. 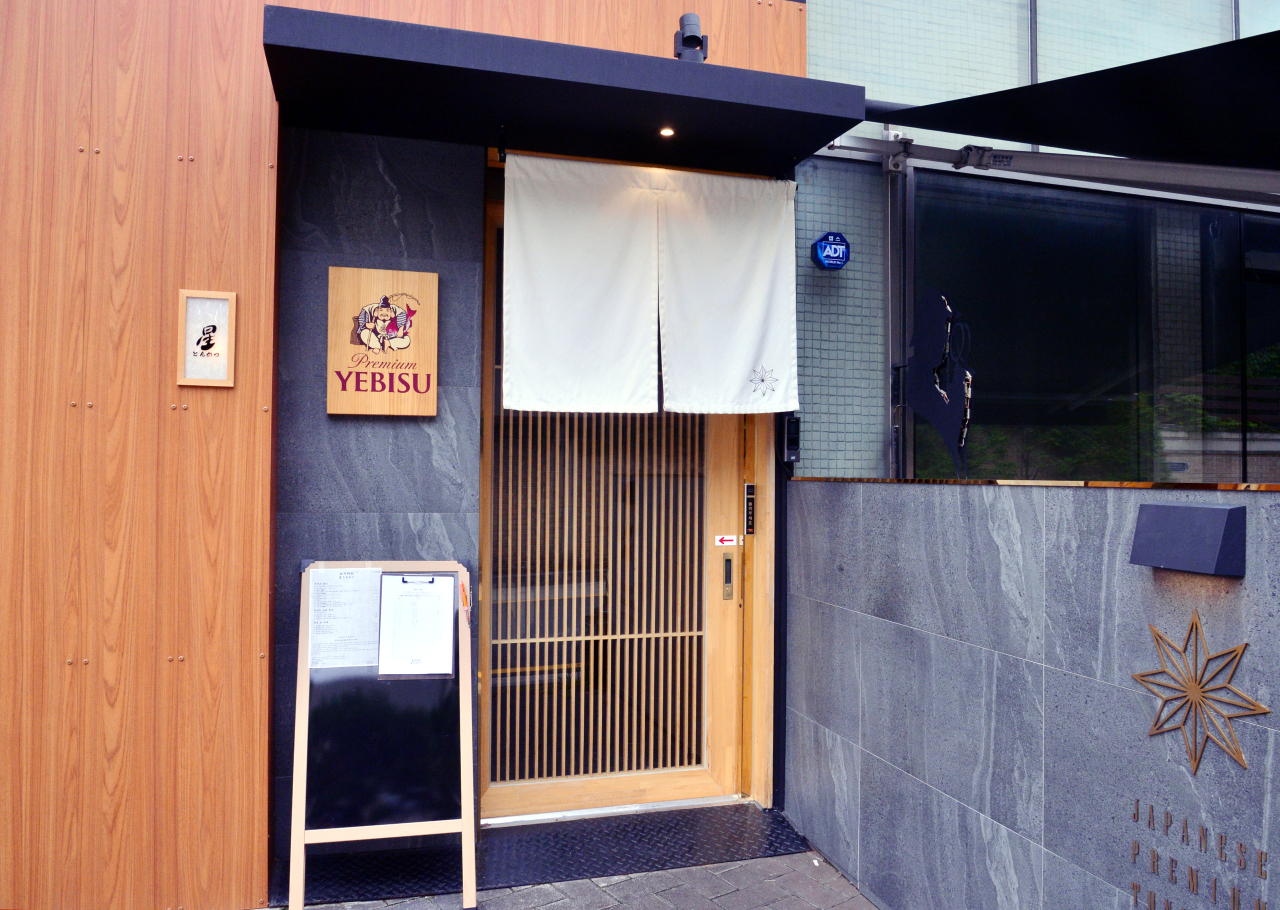