Janssen, based in Belgium, had inked a license agreement for Hanmi’s investigational drug HM12525A in November 2015, for which Hanmi received a $105 million nonrefundable upfront payment.

The agreement also promised Hanmi a potential milestone payment of a maximum $810 million and royalties on future sales. 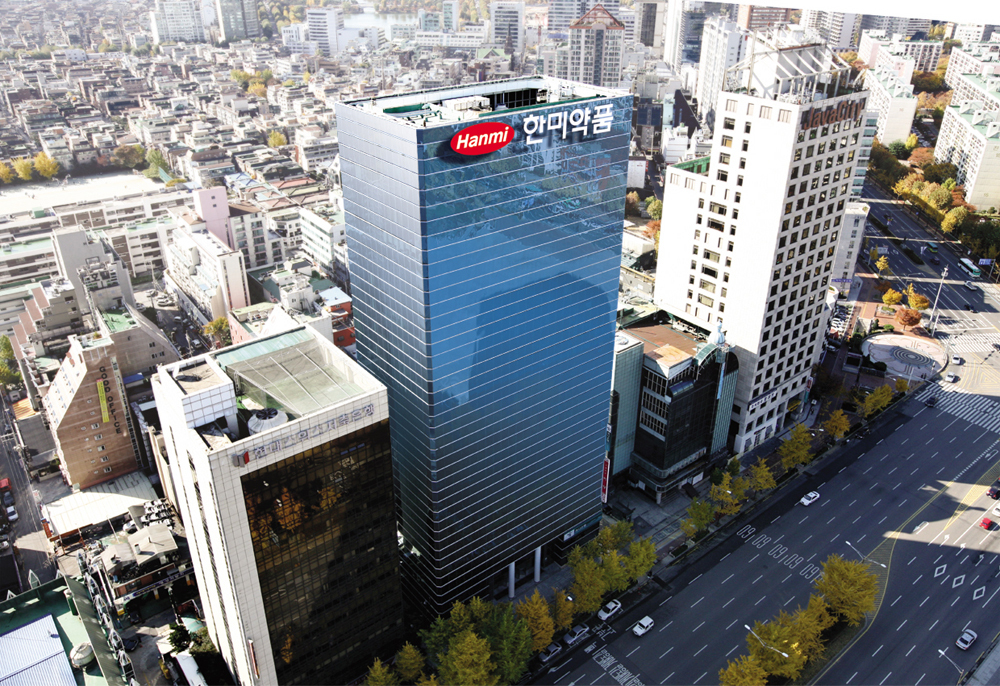 
In regards to Janssen’s rights return after phase 2 clinical trials, Hanmi said HM12525A proved its efficacy for tackling obesity, but that it needs further development to help control the blood sugar level in order to work for obese patients with diabetic condition.

Hanmi said it will determine the future development direction reflecting this discovery.

“Facing failures and growing through it is a common event in a novel drug development,” Hanmi said, adding that the company will not cease to challenge itself.

In 2016, Boehringer Ingelheim of Germany returned licensing rights to Hanmi’s lung cancer candidate olmutinib, ending a yearlong collaboration that could have generated up to $730 million for Hanmi.

In January 2019, American pharma firm Eli Lilly returned rights for Hanmi’s tyrosine kinase inhibitor, which could have led to a total of $690 million in upfront and milestone payments.

“We know our performance affects the Korean biopharma industry in various ways, and we feel responsible for it,” Hanmi said.

Hanmi had been a trailblazer for Korean pharma firms in global licensing, becoming the first to prove that Korean pharmaceuticals could be competitive in the global domain.

“Despite difficulties, we will overcome setbacks step by step and continue to work toward the future where South Korea becomes a global stronghold for pharma business.”

Hanmi stressed that it still has tight collaborative projects with global pharma firms such as Sanofi, Spectrum Pharmaceuticals, Genentech and Teva, and that it owns some 30 pipelines for novel drugs that are under development.