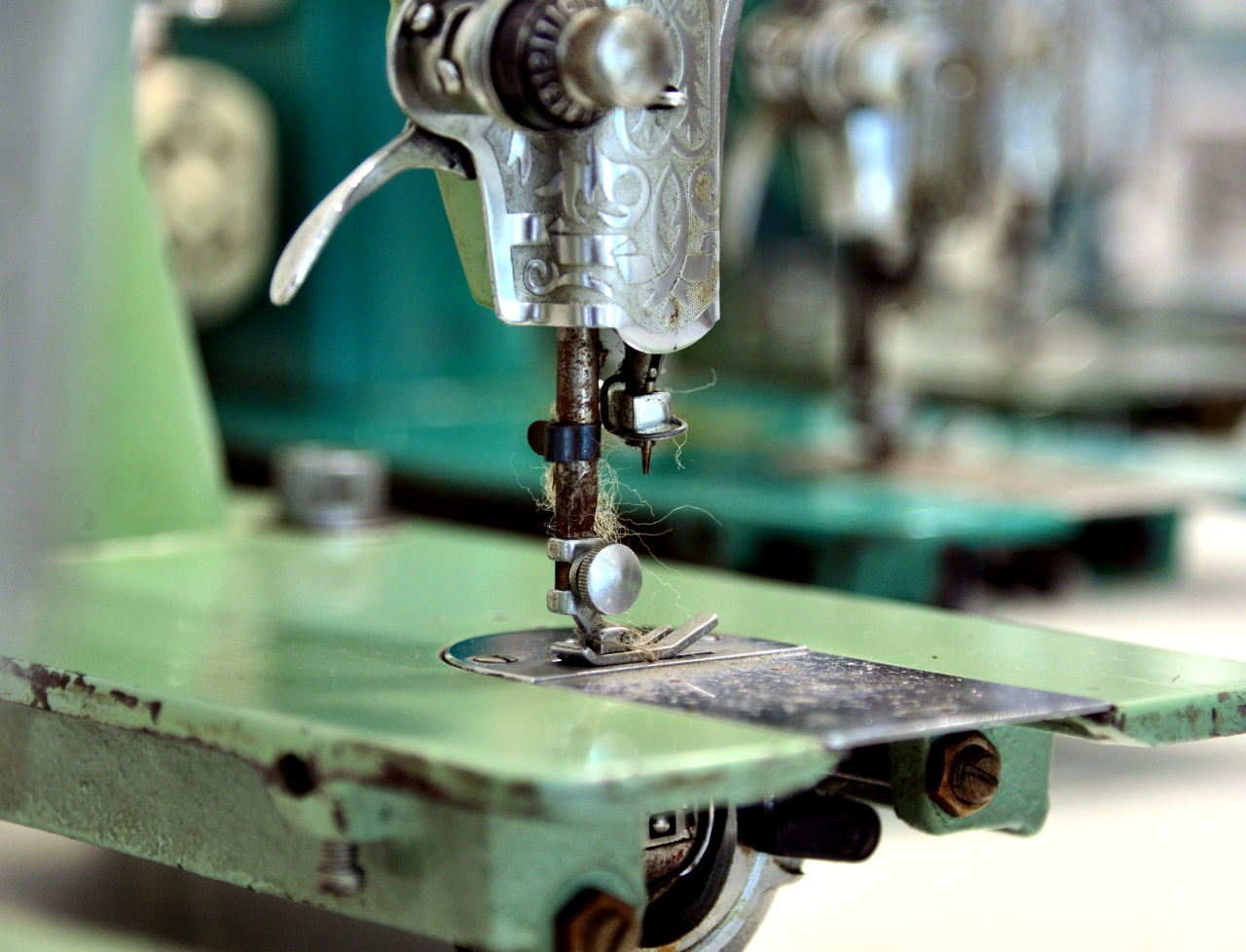 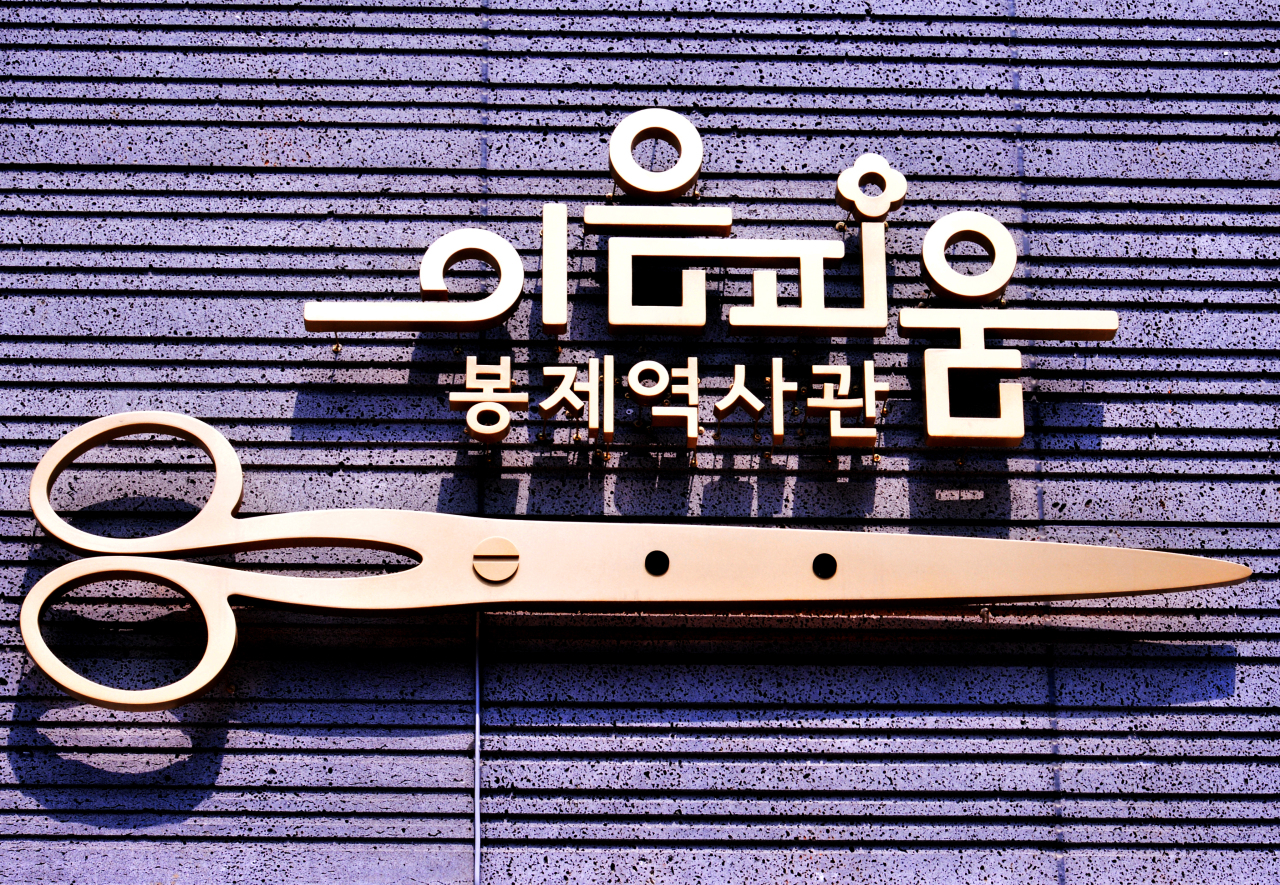 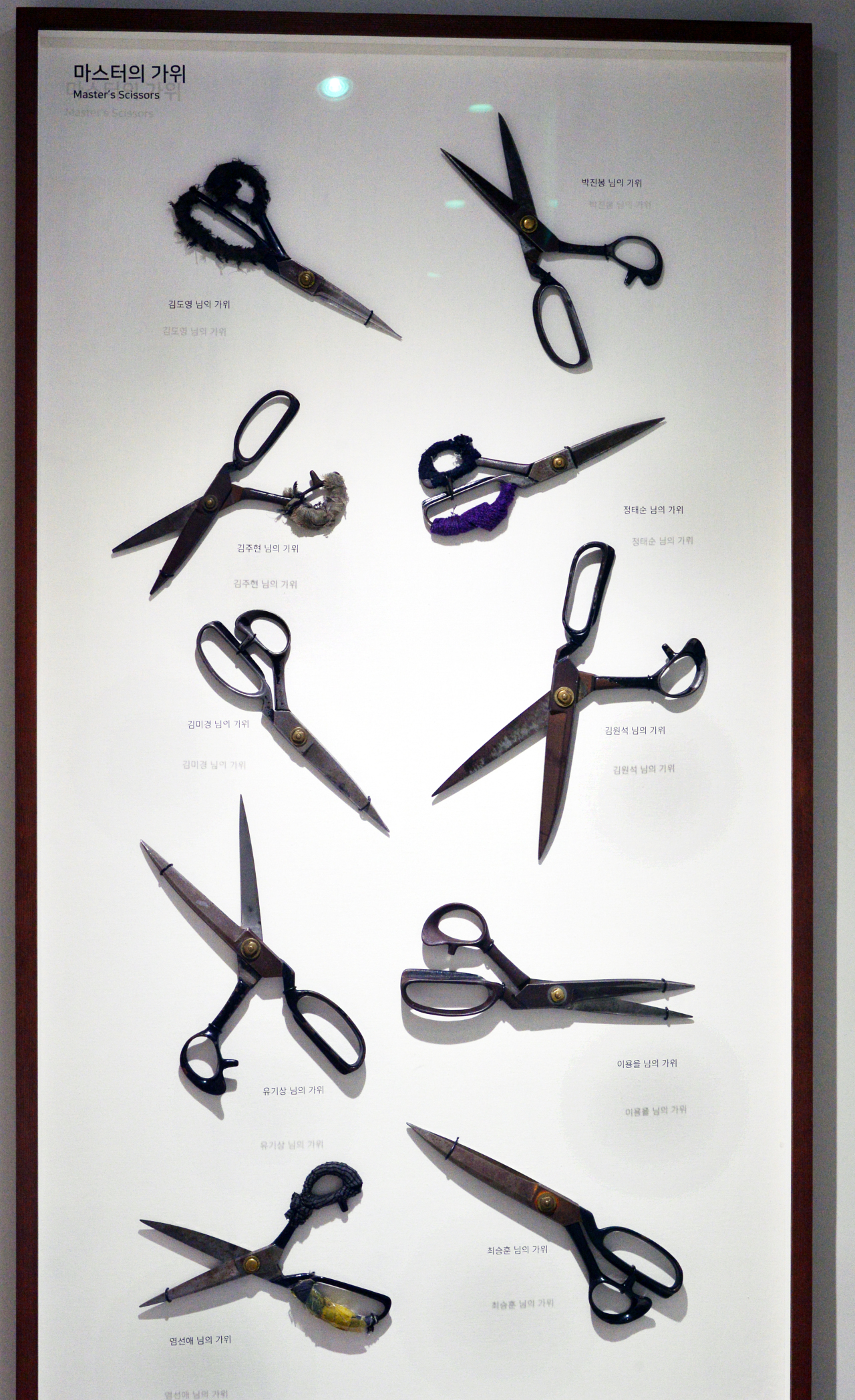 Located in Seoul’s central district of Jongno, this area has for many decades been the mecca of the country’s garment industry.

Here stands Lumpium, the Sewing History Museum, a four-story building built in 2018 by the city government.

On display are old sewing tools, photographs and other historical materials that shed light on the rise and fall of this sweatshop town. 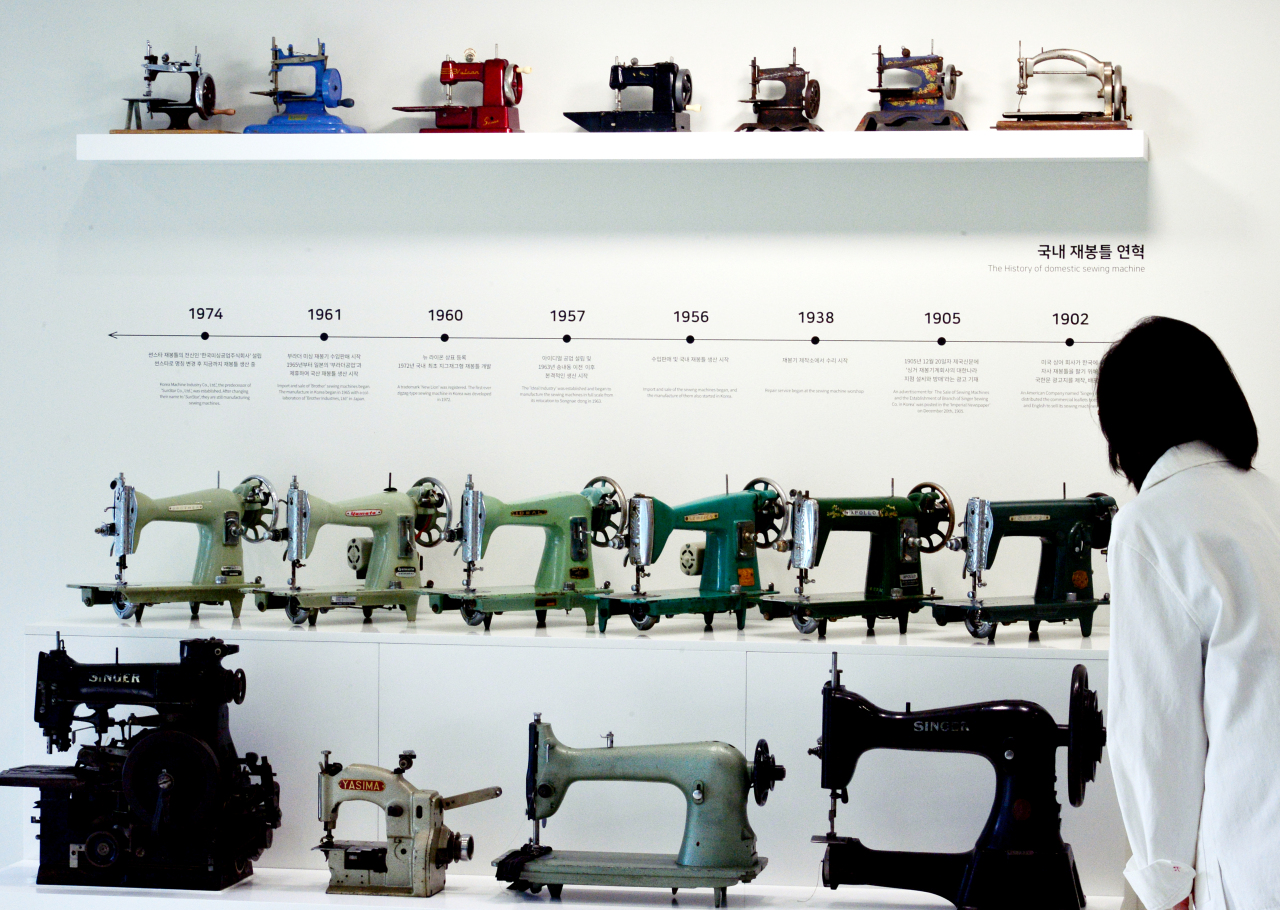 In its heyday, which coincides with the country’s textile boom of the 1960s and 1970s, the streets were bustling with motorbikes carrying textiles, samples and finished products back and forth between sweatshops and nearby shopping areas. Changsin-dong was the behind-the-scenes player in Dongdaemun’s rise as the country’s fashion cluster. Even today, it continues to house factories that supply street fashion.

The area is also remembered as a place of horrendous labor conditions. Women made up a high percentage of the workforce at that time -- they toiled day and night behind the sewing machines for meager pay. Records show that in 1977, about 70 percent of textile industry workers nationwide were female.

Changsin-dong started to lose its spark in the 1990s, as garment manufacturers started to relocate their production bases to other Asian countries in search of cheap labor. It was also when foreign fashion brands made inroads into the Korean market. 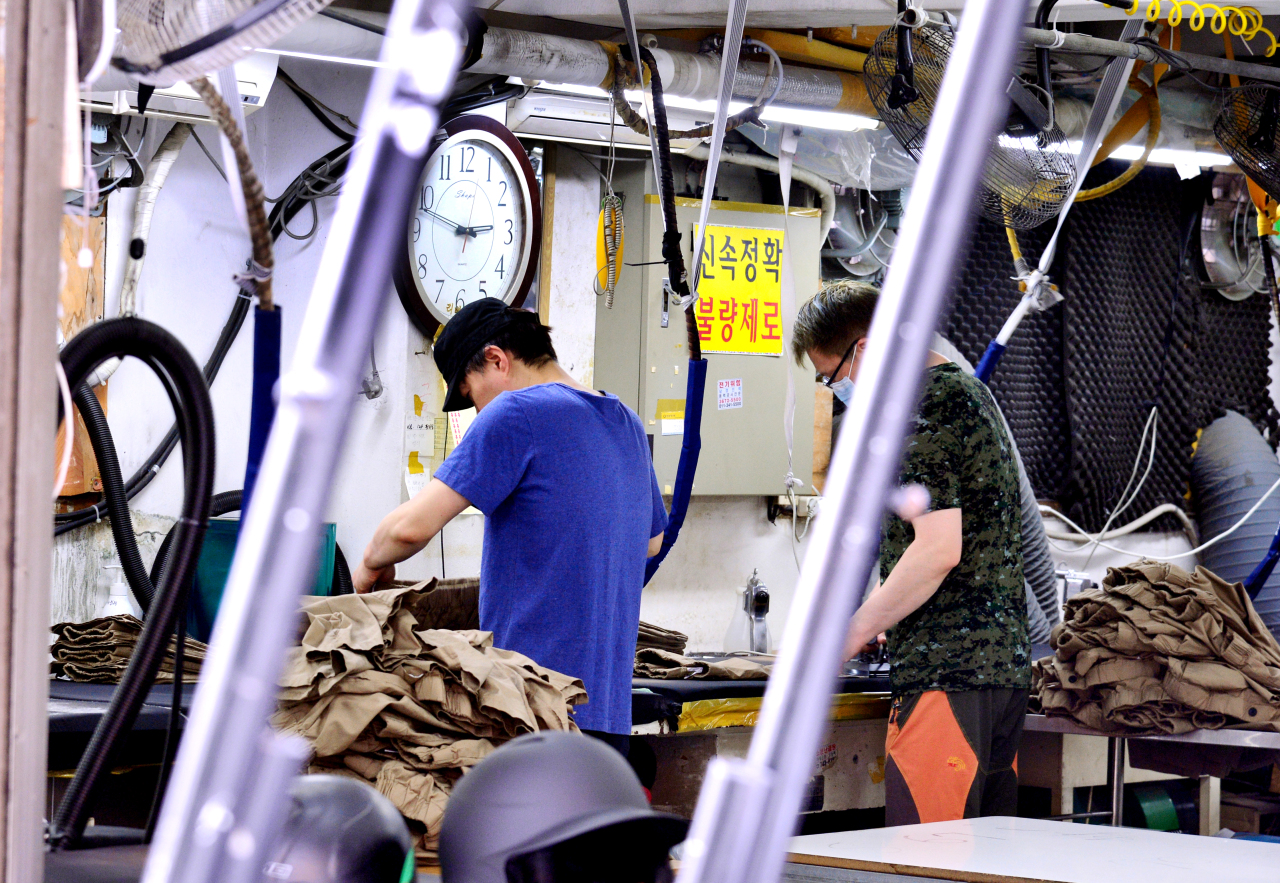 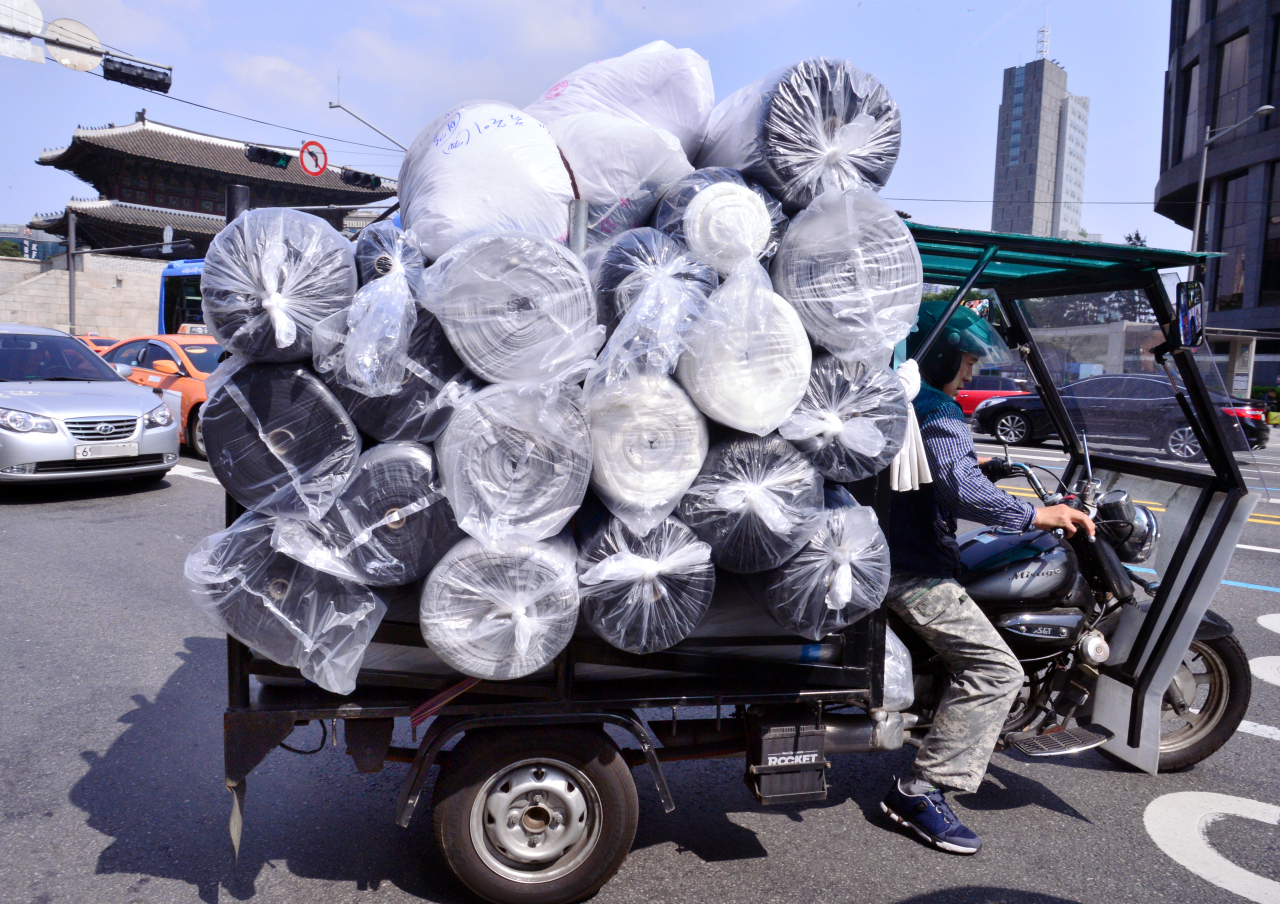