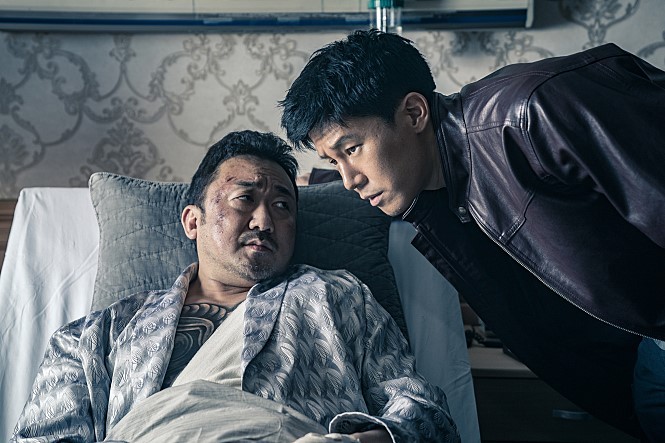 A notorious gangster Jang Dong-soo (Ma Dong-seok) narrowly survives a random attack by a serial killer, and sets out to bring justice to his attacker in his own way: by brutally murdering him. At the same time, a cop Jung Tae-suk (Kim Mu-yeol) seeks to arrest the killer. The two men join forces to form the most unorthodox and perilous team, which will break down the moment they locate Kang. 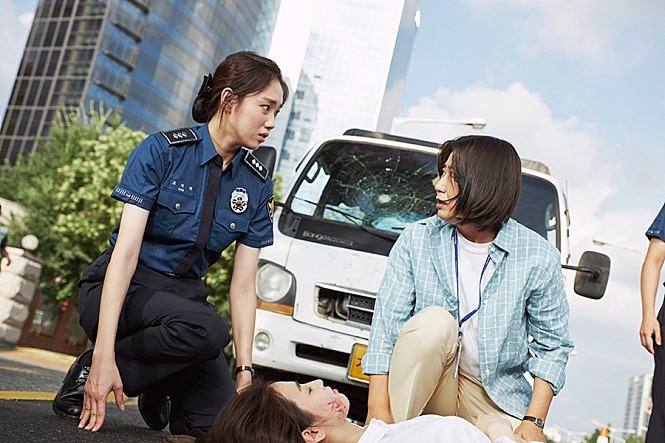 Mi-Young (Ra Mi-ran) used to be considered the Major Crimes Unit’s top cop but now is stationed behind a desk after having a baby. An overly enthusiastic Ji-Hye (Lee Sung-kyung), is on her team and bicker over every detail. But the two put aside their differences when they take on a case. 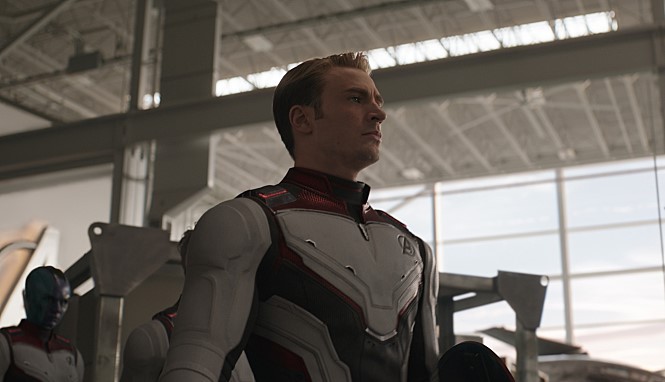 After the devastating events of last year’s “Avengers: Infinity War,” the universe is in ruins. With the help of remaining allies, the Avengers assemble once more to undo Thanos’ actions and restore order to the universe. 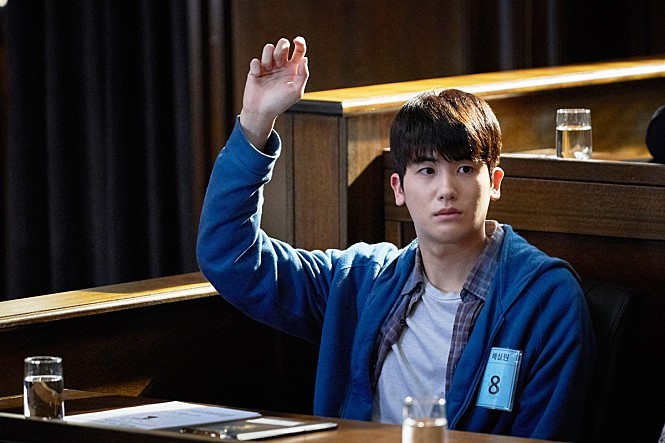 It’s 2008 and eight jurors have been selected to be part of the first-ever trial-by-jury. What seemed to be a slam-dunk case -- packed with clear evidence, testimonies and witnesses -- suddenly takes a wild turn when the defendant denies all charges.