Dongkuk Steel Mill Co., South Korea‘s third-largest steelmaker, said Monday it will inject US$150 million over the next three years into a Brazilian steel mill that it owns a stake in to help improve its financial standing.

The two other investors will spend money in proportion with their stakes, with the three firms‘ cash injection totaling $500 million, according to Dongkuk Steel. 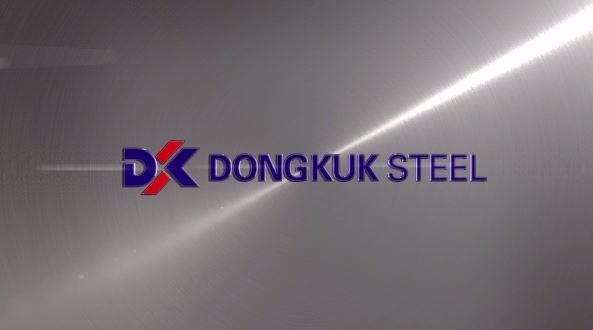 CSP steel mill logged an operating profit of $164 million last year, but suffered net losses due to financial costs and currency losses, which promoted the major shareholders to come up with the rescue plan for financial improvement.

CSP, located in the Brazilian state of Ceara, started its business in 2016. It aims to produce a 3 million-ton steel slab for this year. (Yonhap)