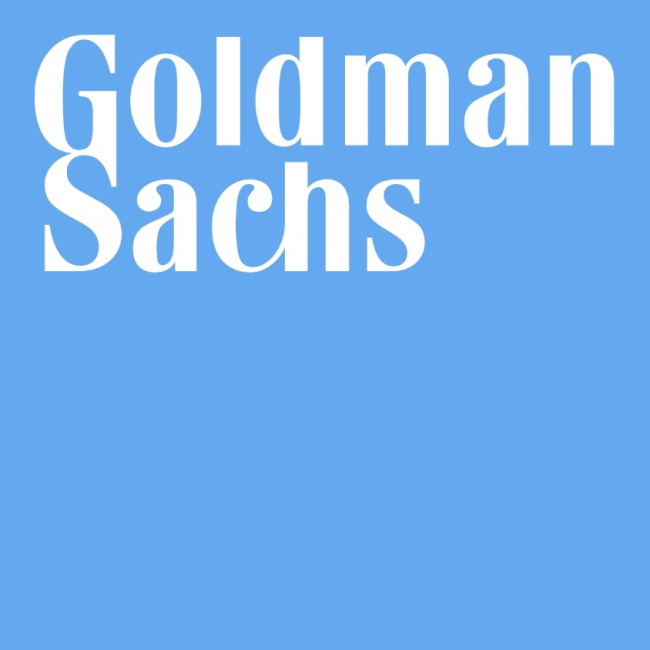 The fined company is said to have cited “human error” as the reason for its disputed tactic, which was not taken into account in the sanctioning decision, according to officials.

This was the third time that Goldman Sachs affiliates faced financial sanctions in Seoul.

The FSC’s investigative body handed down a fine of 7.5 billion won on Goldman Sachs International in November last year for a case of naked short selling. Another affiliate of the investment banking group had been caught for similar violations in 2015, but was issued only a warning.

“As can be seen in the Goldman Sachs case, (Korea’s) stock market is vulnerable to illicit acts such as naked short selling, especially by foreign investors,” said the Citizens’ Coalition for Economic Justice in a press release.

Claiming authorities failed to take the necessary measures to prevent such acts, the civic group demanded the resignation of FSC Chairman Choi Jong-ku.