Yu, who was 16 years old at the time, was an active participant and martyr of the independence movement. She is remembered as a brave, young patriot who inspired others to join Korea’s resistance against Japan’s colonial rule.

Yu was born in 1902 to Christian parents in the small town of Byeongcheon near Cheonan, South Chungcheong Province. She was a student at Ewha Haktang, established by American missionaries as the first modern educational institution for women in Korea.

On March 1, 1919 -- now a national holiday called “Samil-jeol,” which literally means three-one, or March 1 in Korean -- Yu and her classmates took to the streets of Seoul to declare Korea’s independence, shouting “Long Live Korea.”

The event helped forge a sense of national unity and served as a catalyst for others across the nation to join rallies protesting Japan’s occupation of Korea.

To repress the growing protests, the Japanese colonial government ordered all schools to be closed in March. Yu returned to her hometown, spreading word of the independence movement and inspiring others to join.

On April 1, Yu and her father organized a peaceful protest at Aunae Markeplace in their hometown, which drew around 3,000 people waving the Taegeukgi, Korea’s national flag. The Japanese military police stepped in by open firing, killing 19 people, including Yu’s parents.

Yu was captured and incarcerated at the notorious Seodaemun Prison in northern Seoul, where she continued to oppose the Japanese government. The patriot even organized a rally within the prison to commemorate the first anniversary of Sami-jeol on March 1, 1920.

She was eventually transferred to an underground cell where she was brutally tortured and beaten. She died at the age of 17 on Sept. 28, 1920, as a result of malnutrition and injuries.

Korea was liberated from Japanese rule at the end of World War II on Aug. 15, 1945 -- a national holiday now known as “Gwangbok-jeol,” or “Liberation Day” in Korean.

The country was split under two governments, with the US occupying the South and the Soviet Union occupying the North at the 38 parallel. The Korean War started in 1950 and ended in a truce three years later. 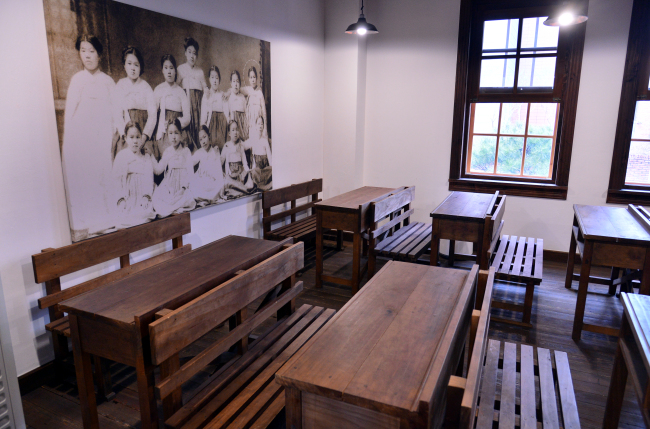 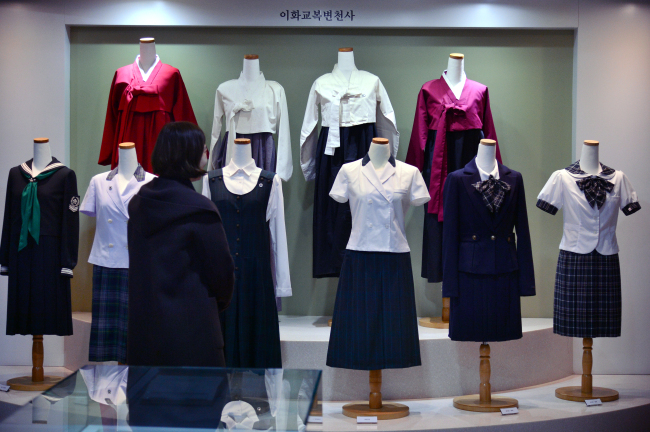 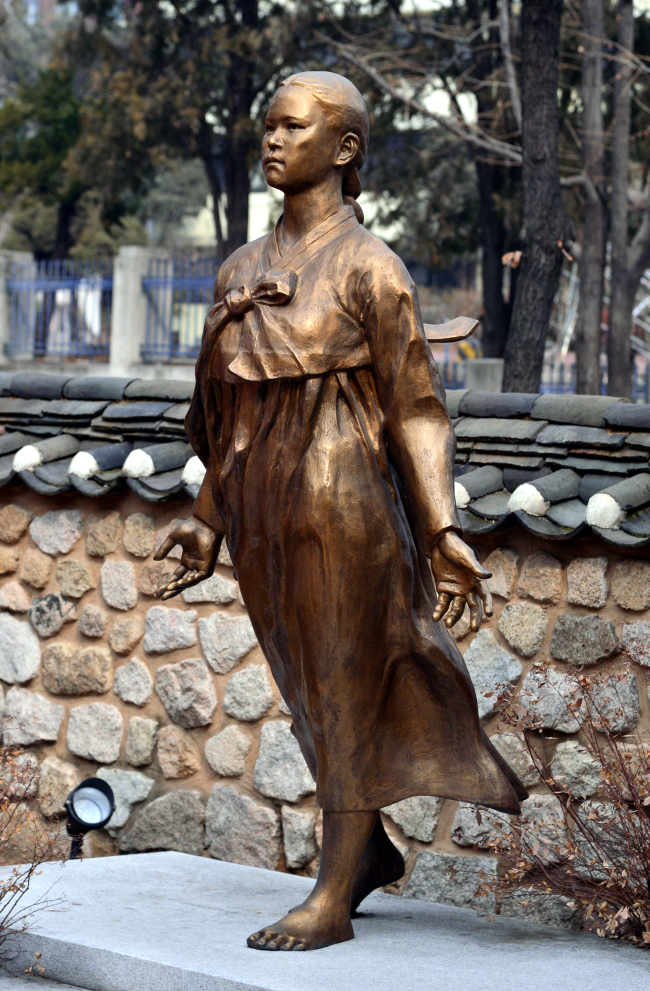 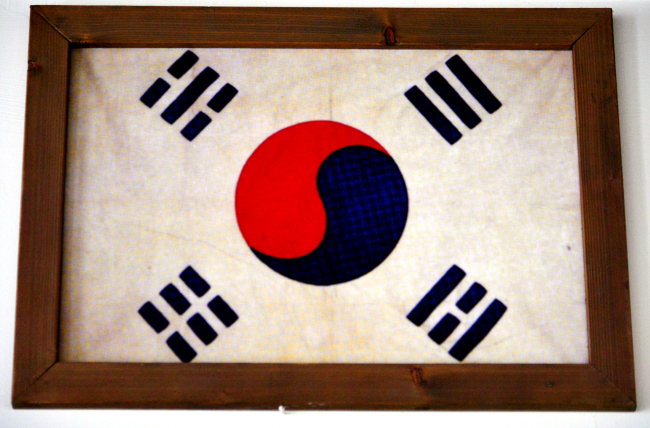 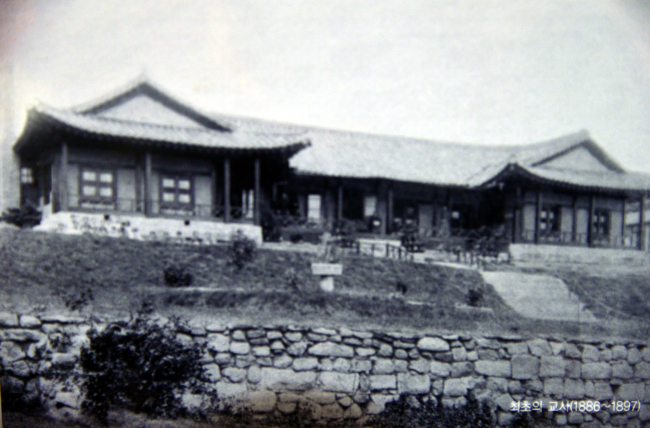 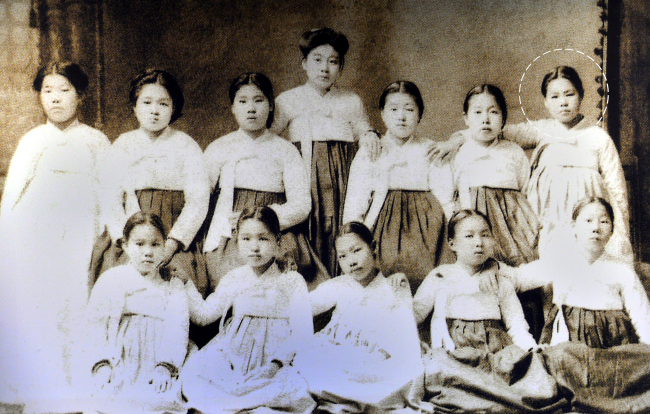 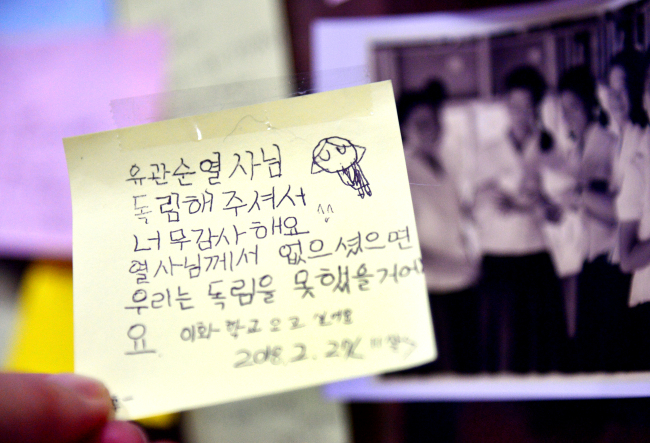 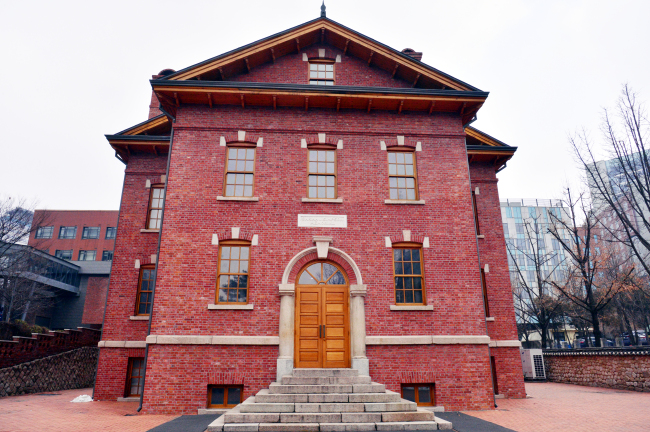 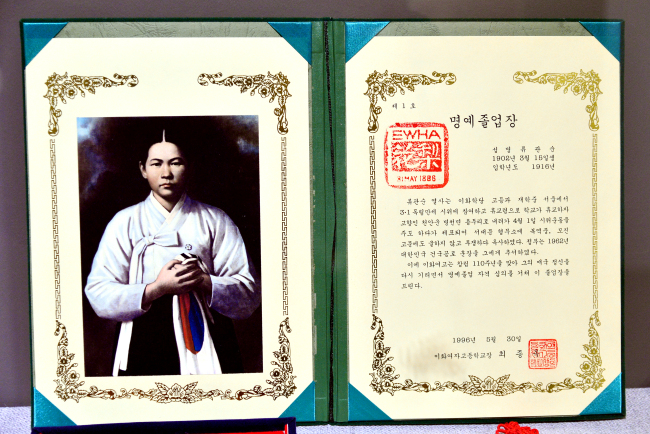 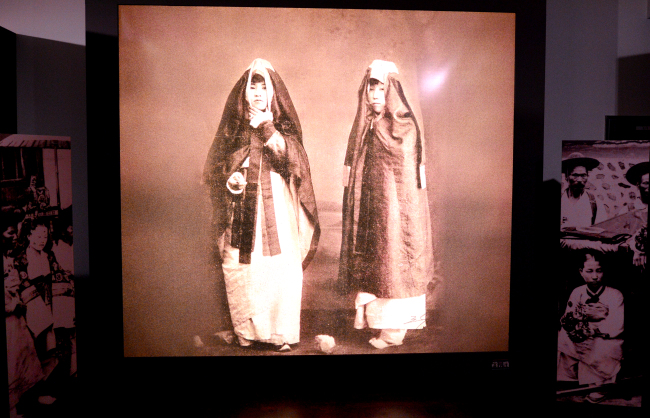 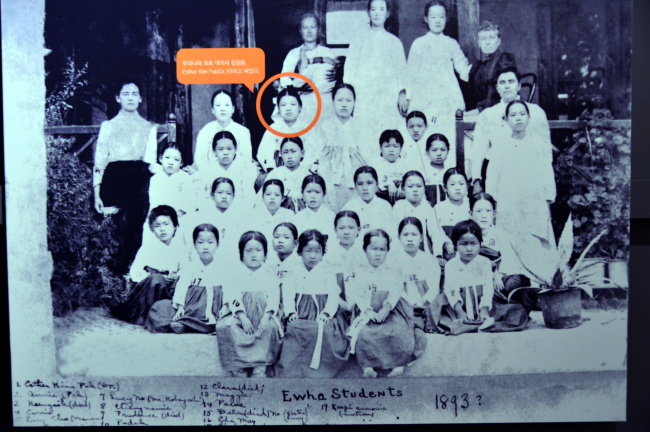 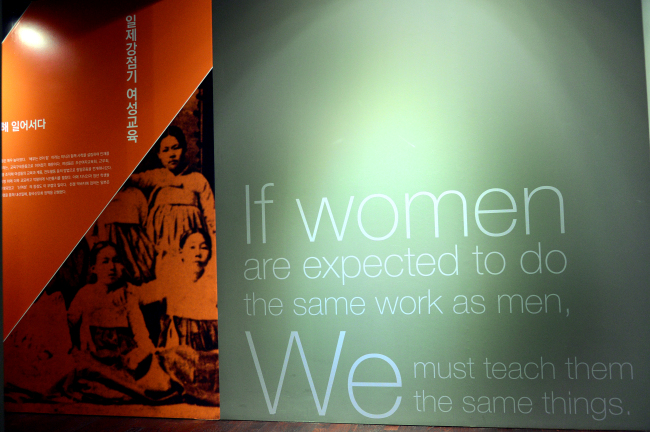 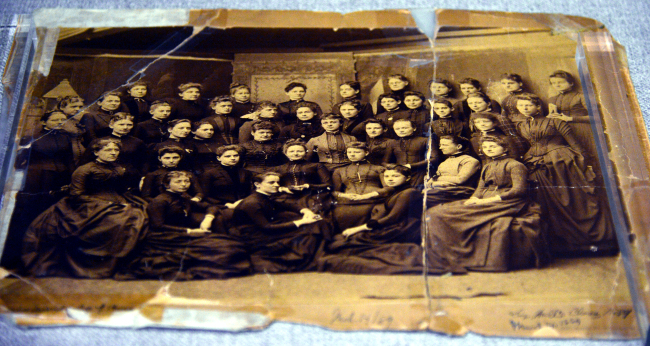