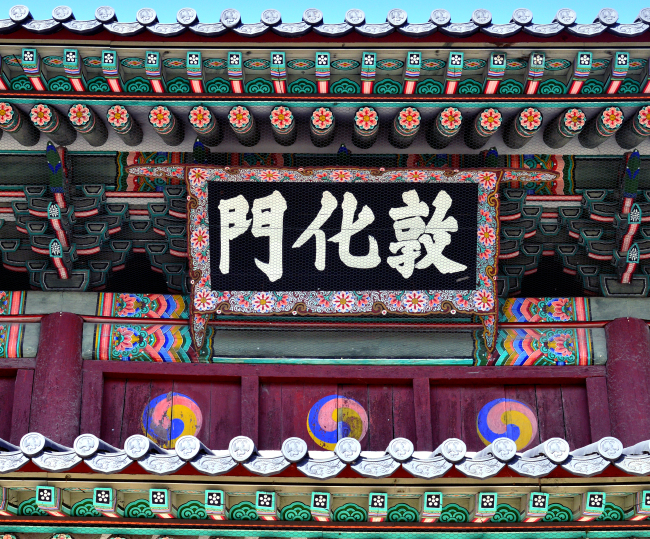 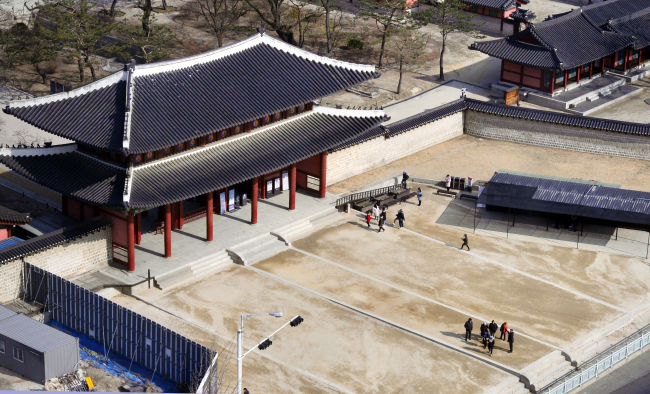 The main gate of the palace, Donhwamun, was used by Joseon kings on their way to meet commoners outside the palace. The 1-kilometer-long street that stretches from the gate to Jongno 3-ga is called Donhwamunro, or sometimes “King’s Street.”

Today, the road preserves the mood of the past. 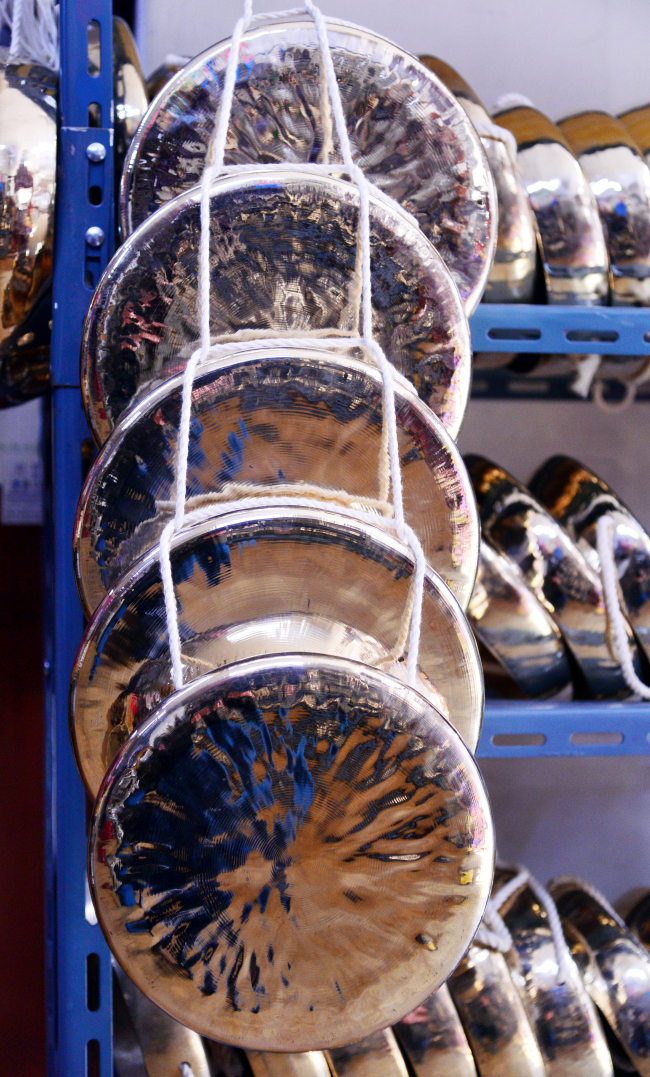 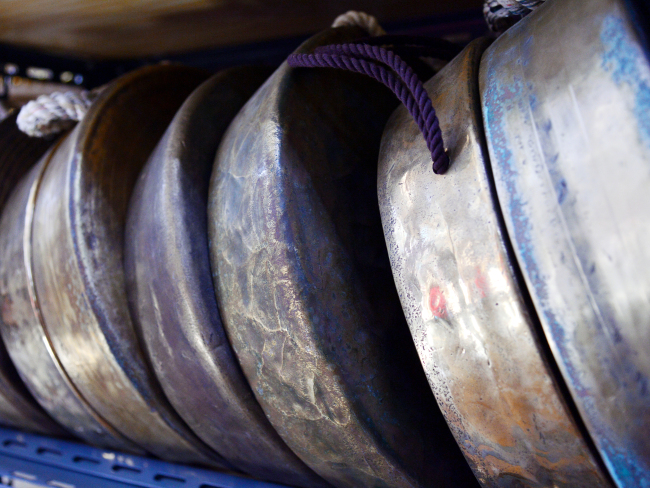 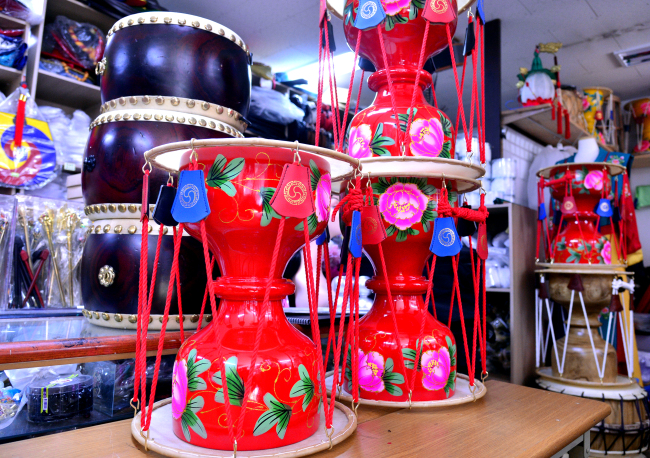 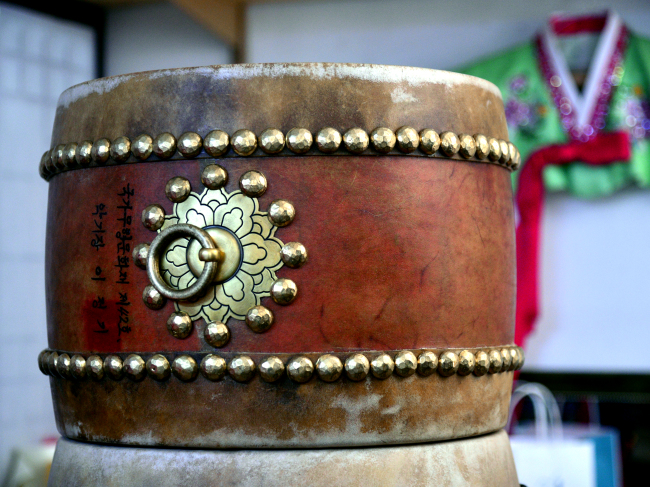 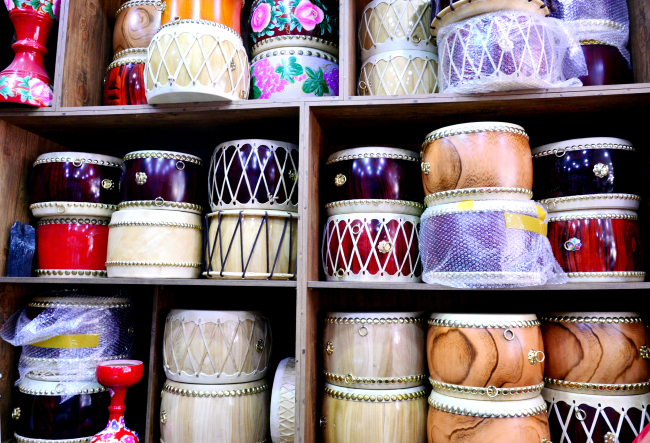 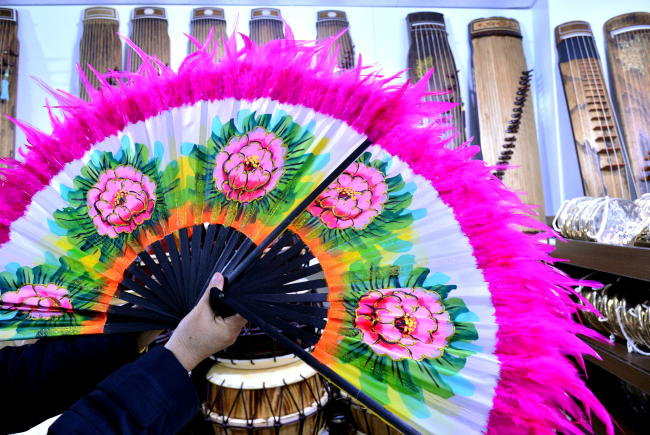 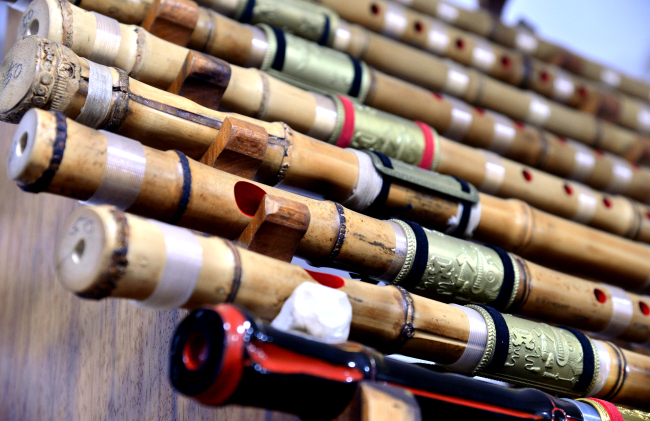 The shops lined along the street sell traditional musical instruments, crafts and hanbok. A rice cake museum located inside the Institute of Traditional Korea Food shows a variety of rice cakes and their recipes. People can also participate in rice cake-making classes here. 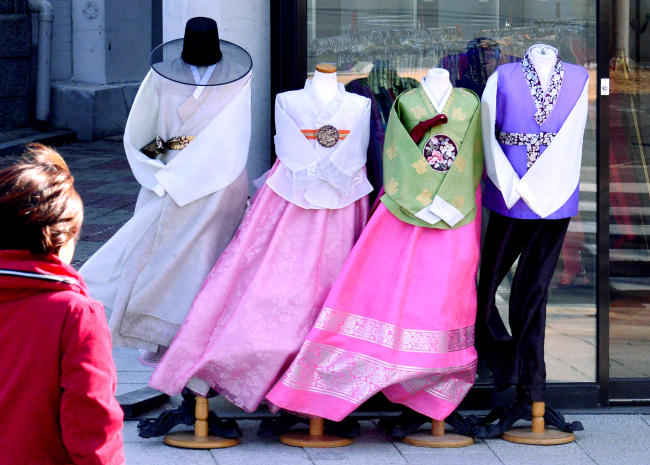 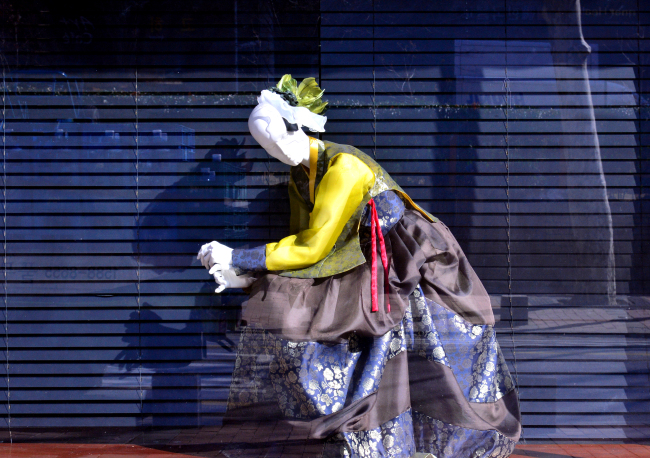 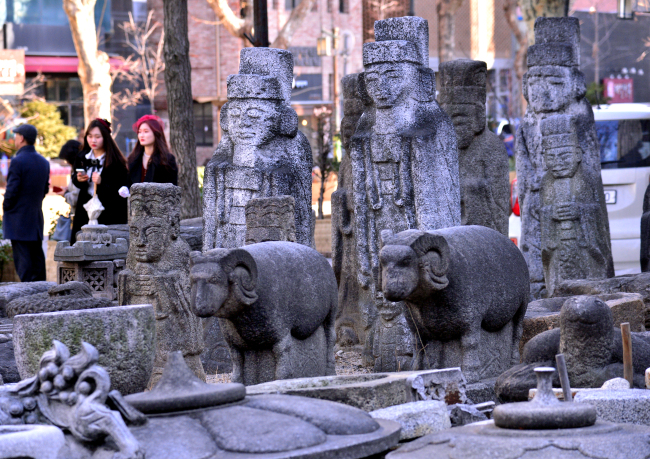 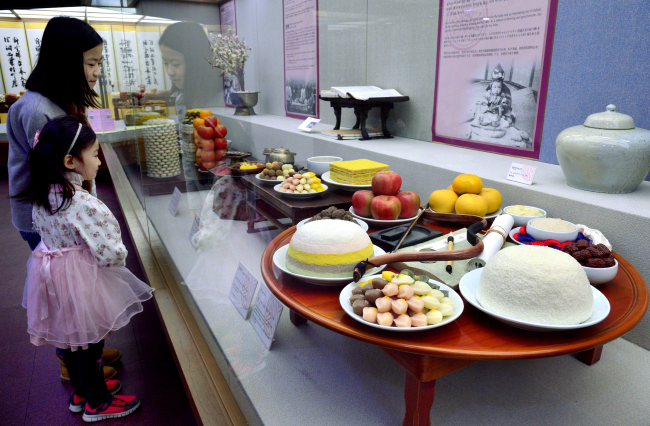 Visitors can immerse themselves in Korea’s traditional culture at nearby Ikseon-dong as well. A lower-income residential neighborhood just a few years ago, it has recently become one of the trendiest spots in Seoul, where fancy restaurants, cafes and shops are housed in hanok buildings. 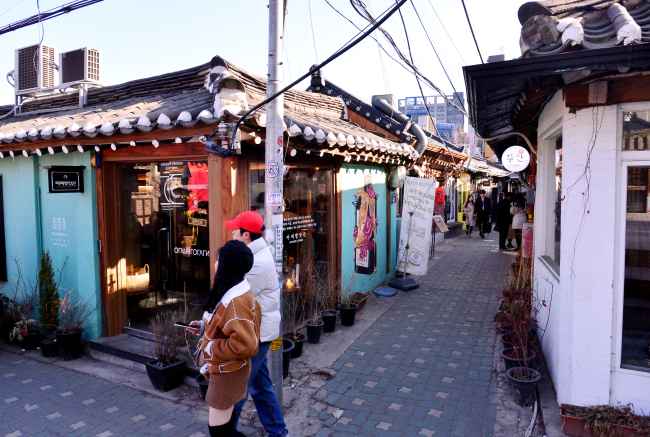