[Eye Plus] Behind the scenes of bell production

Similar versions of the 3-meter-tall steel bell can be spotted at many Buddhist temples and landmarks here, such as the iconic N Seoul Tower.

Won Gwang-sik, a master of traditional metalcraft, created the bell in Bosingak, after the original bell was sent to the National Museum of Korea for preservation in 1985. 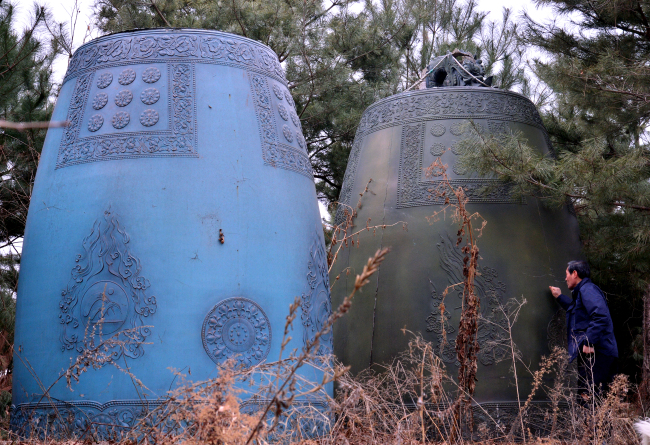 The original bell designated National Treasure No. 2 was made in 1468 during the Joseon era, when such large bells functioned as a means of communication. 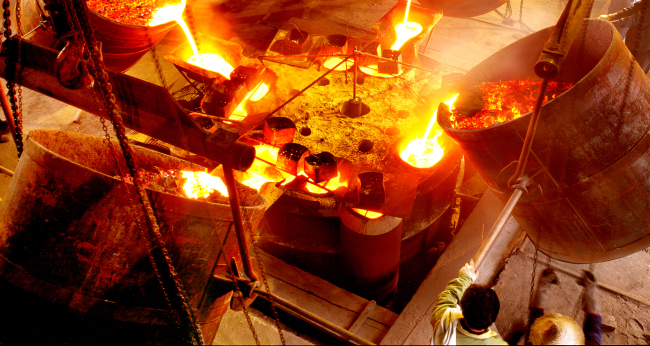 In 2001, Won was selected as the holder of Korea’s Intangible Cultural Heritage No. 112, in recognition of the traditional casting method known as the Beeswax Casting Process, which he created after 10 years of research and development.

The method brings out intricate patterns on a smooth surface and produces clear bell sounds.

Gaining popularity worldwide, Won’s bell company Sungjongsa has exported products to 18 countries, including the US, Vietnam, Thailand and Singapore. 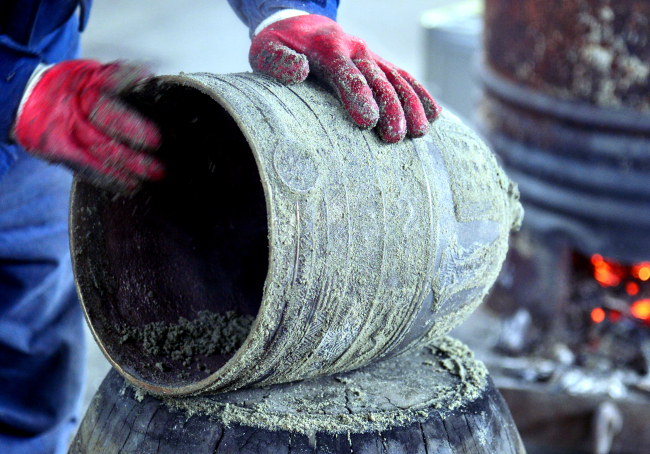 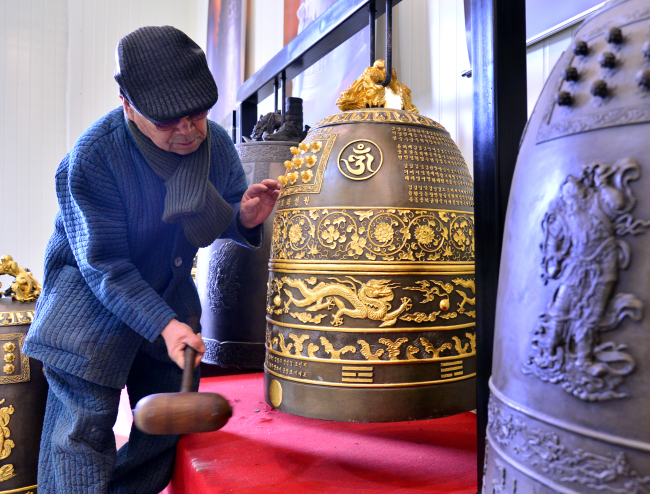 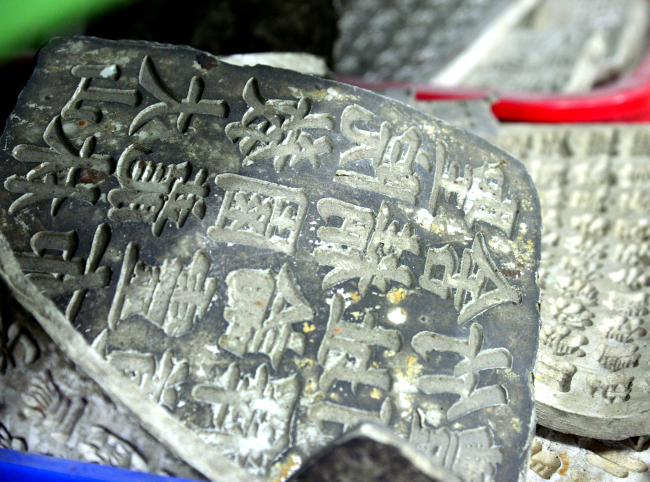 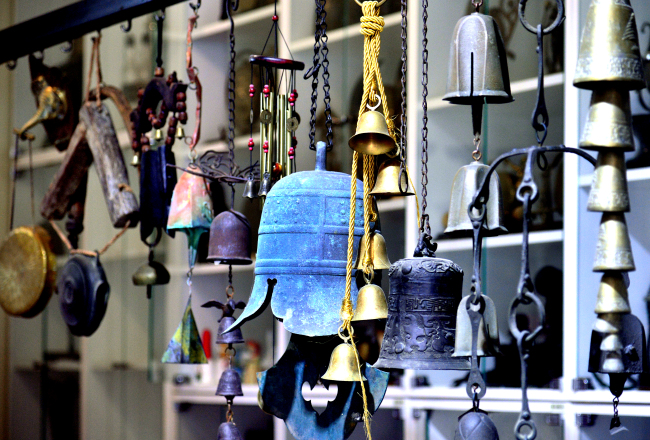