Still, there are unexpected nooks in and near bustling Seoul where time seems to go very slow, allowing you to quietly evoke past memories. These are way stations. 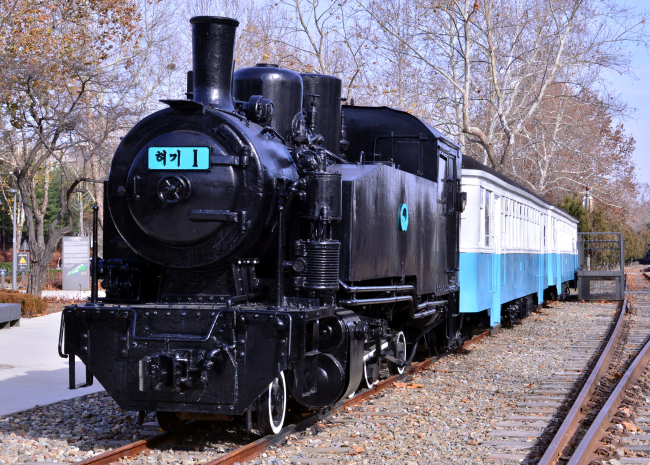 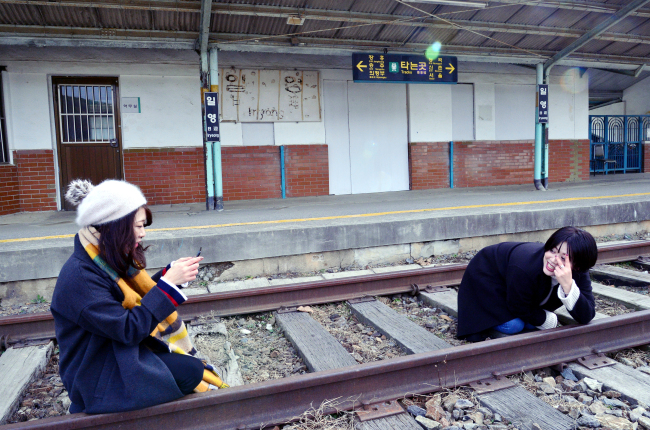 Way stations are relatively small train stations, set apart by the absence of a stationmaster and the lack of passengers.

As time went by, new transportation routes have emerged and trains no longer stop here. But these old and humble places still welcome some people hoping to enjoy quiet moments and recall past memories. 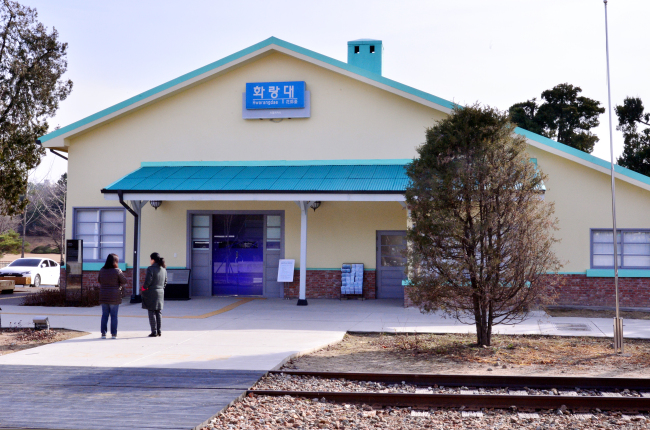 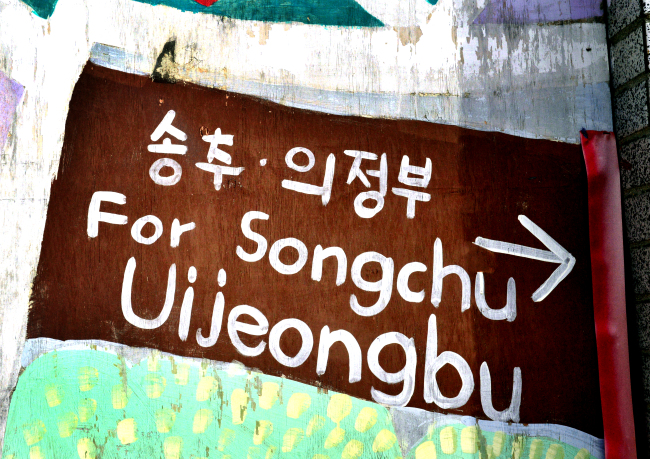 A way station named Iryeong Station, in Yangju City, Gyeonggi Province, is probably the most popular station, particularly among the young. The small station, which opened in 1961 and now is closed, has become popular as K-pop boy group BTS used the place to film their music video “Spring Day.” Fans of the boy group visit the place, leisurely taking photos and walking around. 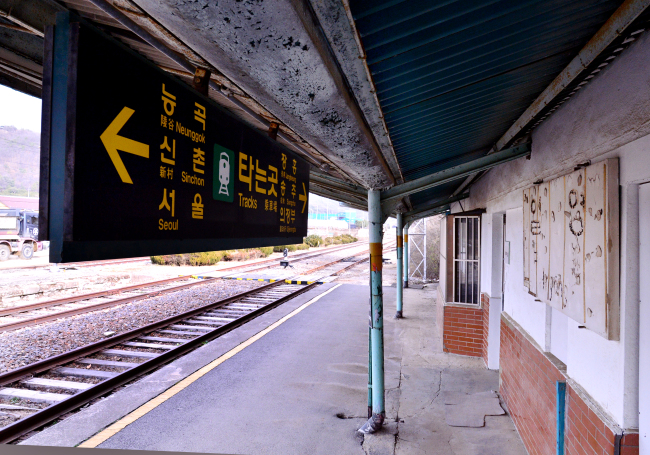 Near the Iryeong Station, you can also visit Jangheung Station, which began to run in 1965 and closed in 2004. In the 1970s when the station was frequently used, it was crowded with people coming to taste strawberries in the spring and enjoying amusement parks and swimming pools in summer near the place.

Now, it has turned into a quiet place but you can still enjoy many pine trees and the atmosphere that evokes historical moments.

A way station that has now turned into a park is Hwarangdae Station in Nowon-gu, Seoul. It was closed in 2010 with the opening of Gyeongchun Line, a regional rail line between Seoul and Chuncheon operated by Korail. 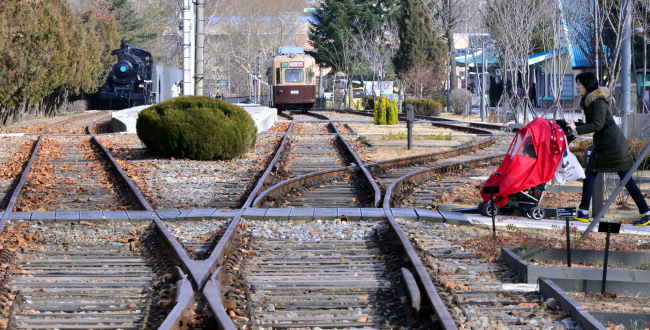 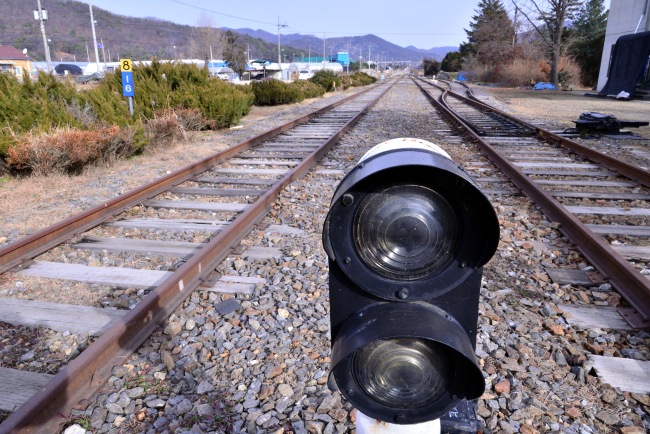 The closed station was once a headache without proper management. Rubbish built up and the place was used as illegal parking lots. But, in 2013, Seoul city government redecorated the station and made it as a park as part of its urban regeneration projects. Now, many residents visit the place for a walk and enjoy the exhibits of old trains.