[On the Bar] How the Anti-Graft act has changed

The enactment of the Anti-Graft Act brought about numerous changes in South Korean society.

In a survey conducted by the Anti-Corruption and Civil Rights Commission on the second anniversary of the law’s enactment, between 8 and 9 out of every 10 Korean citizens believed the law had had a positive impact by spreading a more transparent gift-giving culture in Korean society.

However, a few industries that were negatively affected by the law opposed the original version, which prompted an amendment later on.

The act and its enforcement decree were amended Jan. 17 this year. As a result, there were changes to certain details -- notably, to the ceilings for dining expenses, gratuities, condolence gifts, and gifts that could be provided for the purpose of facilitating official tasks, social activities or traditional events.

While the original act restricted public officials from receiving gifts worth more than 50,000 won, that ceiling was lifted to 100,000 won should the presents be agricultural, dairy or seafood products, for the sake of the relevant industries.

The 100,000-won ceiling for congratulatory or condolence money was lowered to 50,000 won, but public officials can now accept floral wreaths worth no more than 100,000 won on such occasions.

The 30,000-won restriction remained in place for dining and entertainment expenses for public officials.

Additionally, gift certificates were excluded from the category of permissible gifts.

Furthermore, maximum fees for external lectures have been adjusted.

Previously, public officials and employees of government-affiliated institutions had different maximum fees they could accept for giving lectures outside of their scope of employment.

However, the maximum fee for such lectures has now been set at 400,000 per hour regardless of the officials’ position or rank, and the institutions are now allowed to set any maximum value for all of its employees within the limit.

To eliminate gaps between the maximum fees allowed for members of public schools, private schools, public media companies and private media companies, lecture fees for all these public employees were capped at 1 million won.

According to the Anti-Corruption and Civil Rights Commission survey, most respondents thought the decision to increase the maximum value of gifts of agricultural, dairy or seafood products was a positive change because it contributed to the more robust consumption of those products. 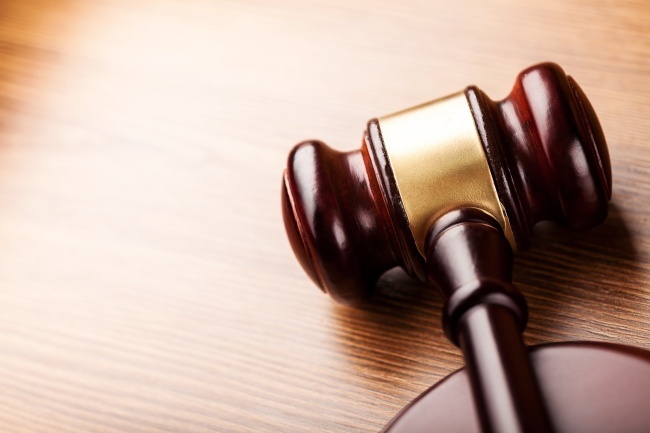 By Seol Ji-hye and Kim Do-kyeom

Seol Ji-hye is a partner at Yoon & Yang LLC specializing in intellectual property, health care, entertainment and regulatory compliance. She is a member of the Korean Bar.

Kim Do-kyeom is an associate at Yoon & Yang LLC specializing in general corporate matters, cross-border transactions and regulatory compliance. He is a member of the New York Bar.